Eddie Van Halen was a Dutch-American musician, songwriter, producer, and inventor.
He was the main songwriter and lead guitarist of the American rock band Van Halen, which he co-founded in 1972 with his brother, drummer Alex Van Halen, bassist Mark Stone, and singer David Lee Roth. 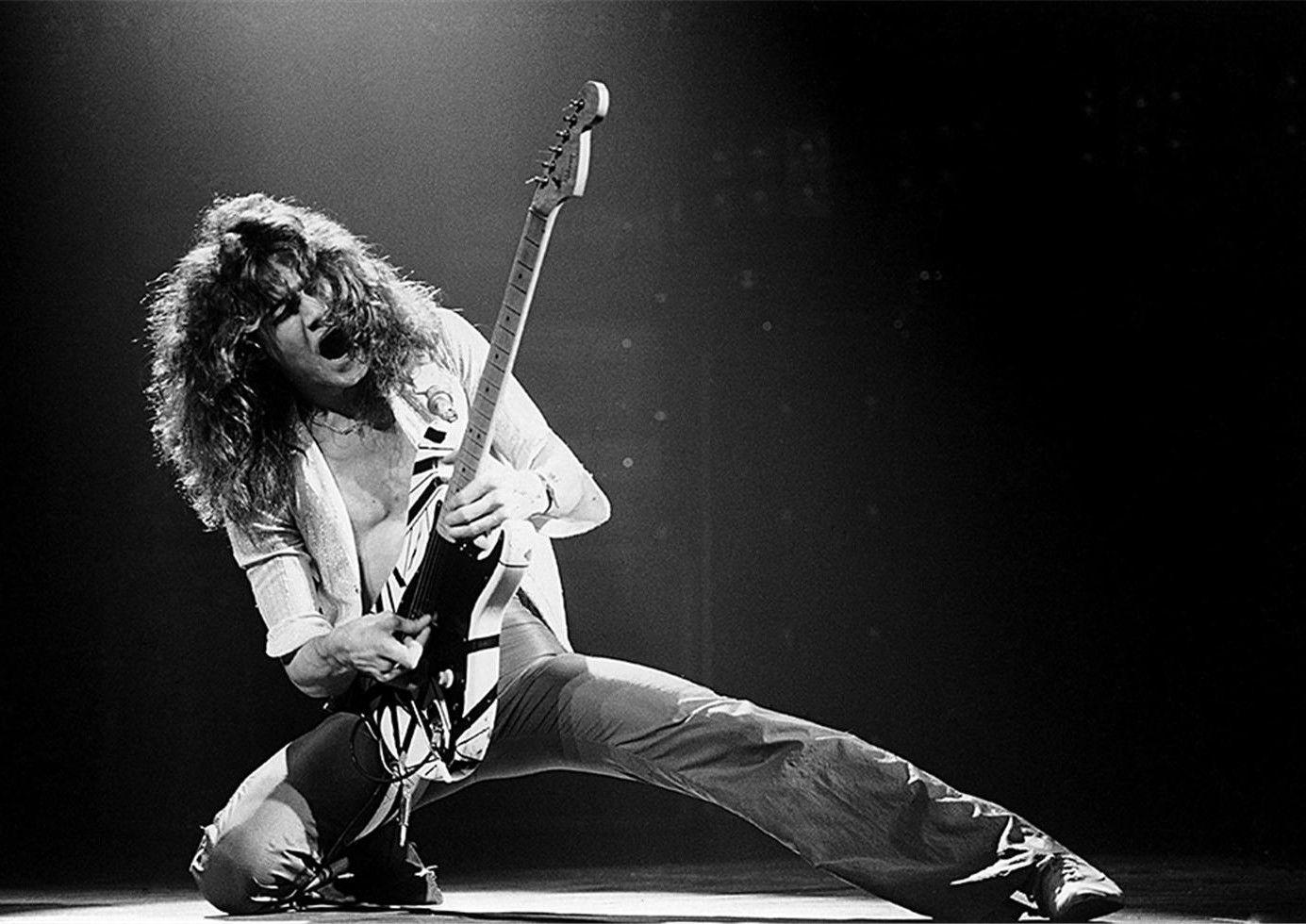 He was well known for popularizing the tapping guitar solo technique, allowing rapid arpeggios to be played with two hands on the fretboard :

“I think I got the idea of tapping watching Jimmy Page do his « Heartbreaker » solo back in 1971. He was doing a pull-off to an open string, and I thought wait a minute, open string … pull off. I can do that, but what if I use my finger as the nut and move it around? I just kind of took it and ran with it.” 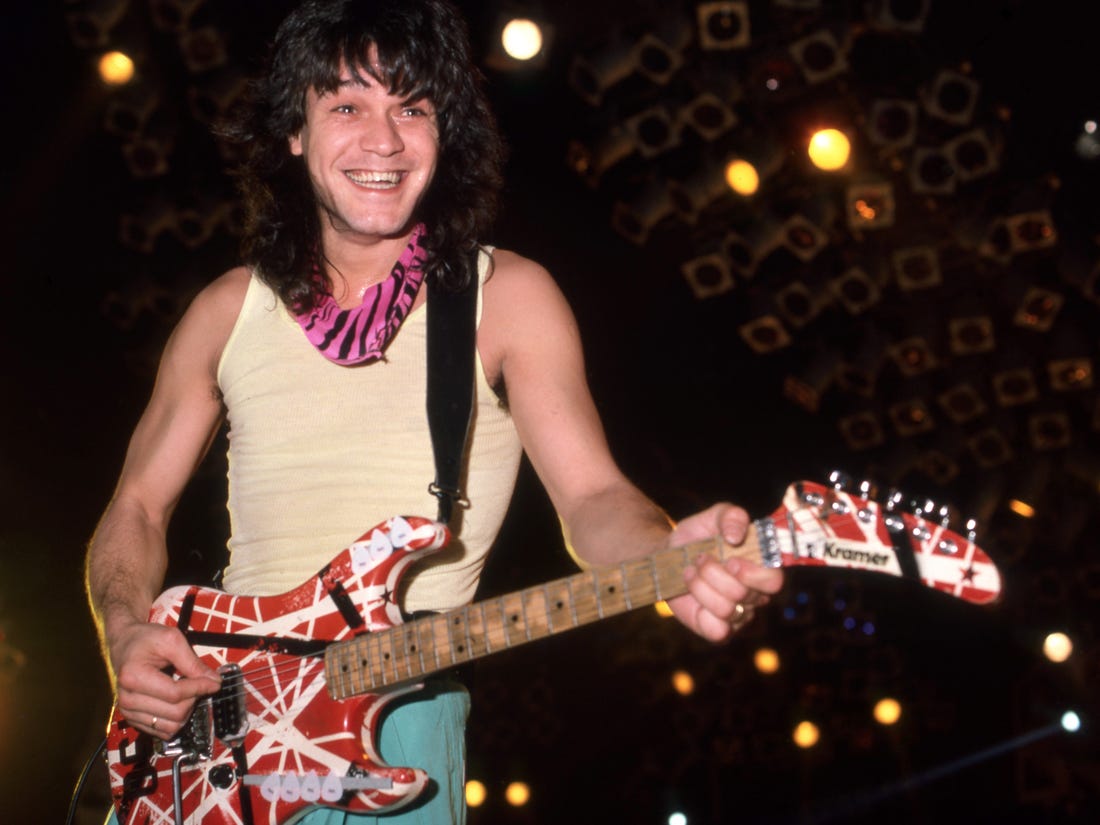 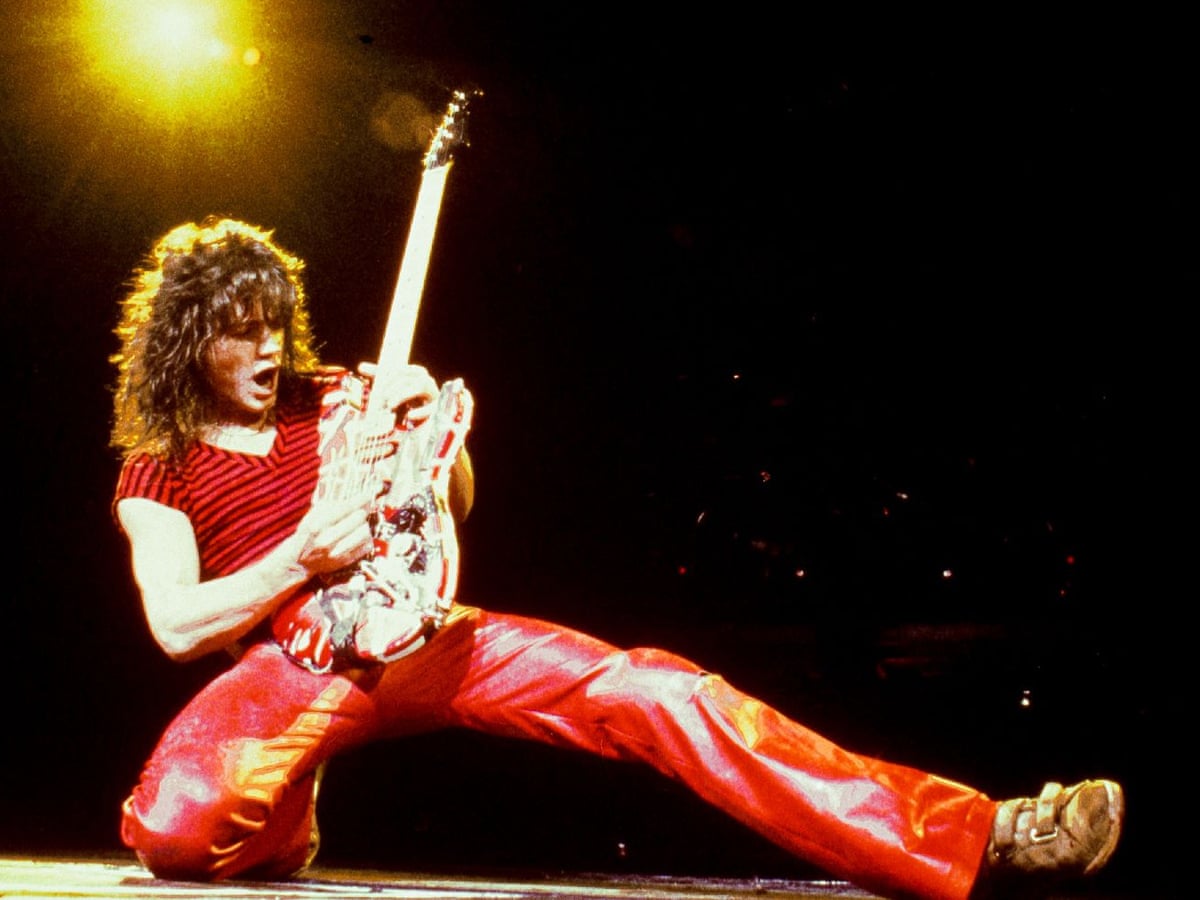 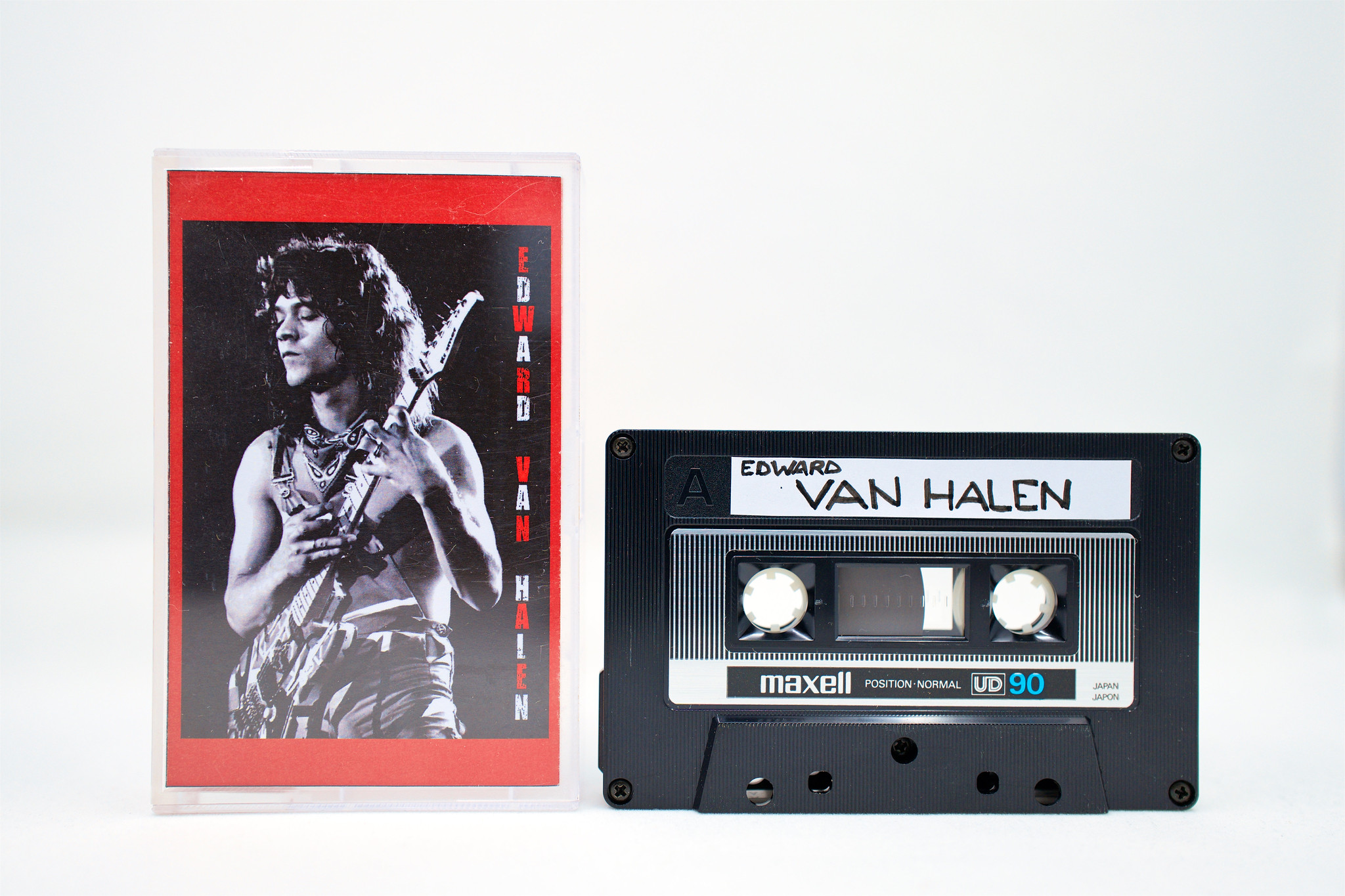 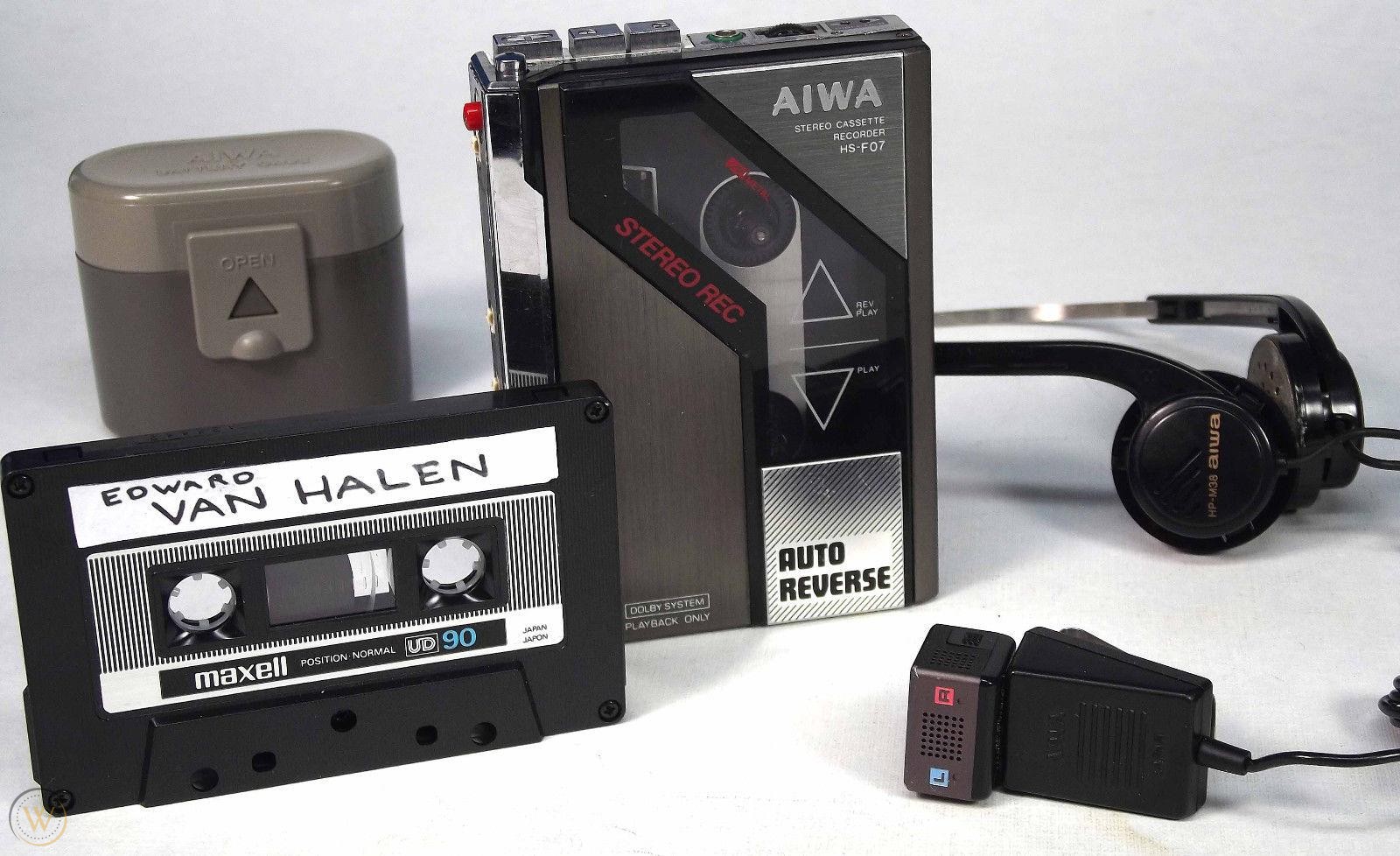 This mixtape is dedicated to Gabriel Farine & Roderic Mounir.