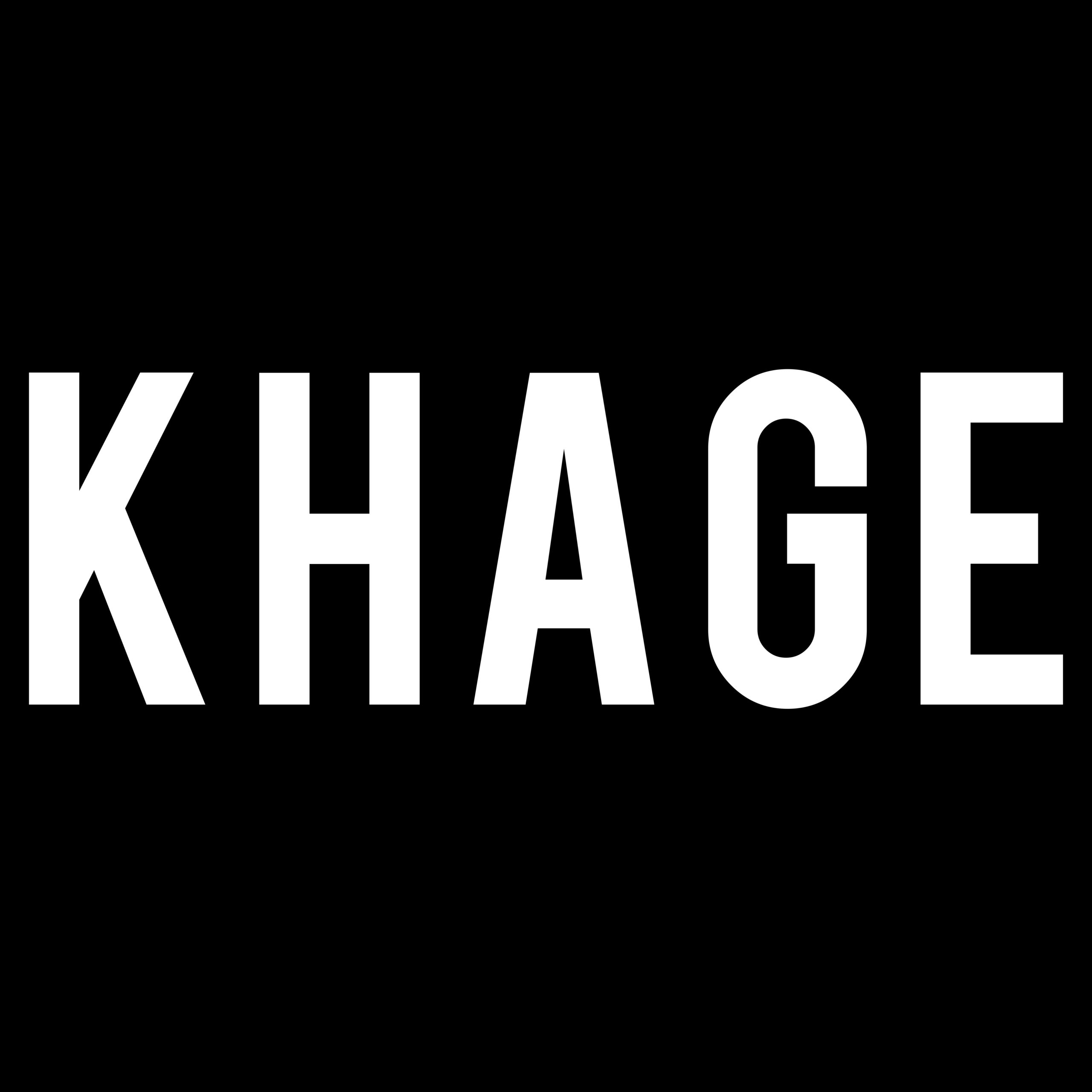 KHAGE is a musical project that began in early 2022, ending almost 20 years of silence on my part.

This solo project is a continuation of my sound explorations within the Brakhage Kollektiv, in the early 2000s. 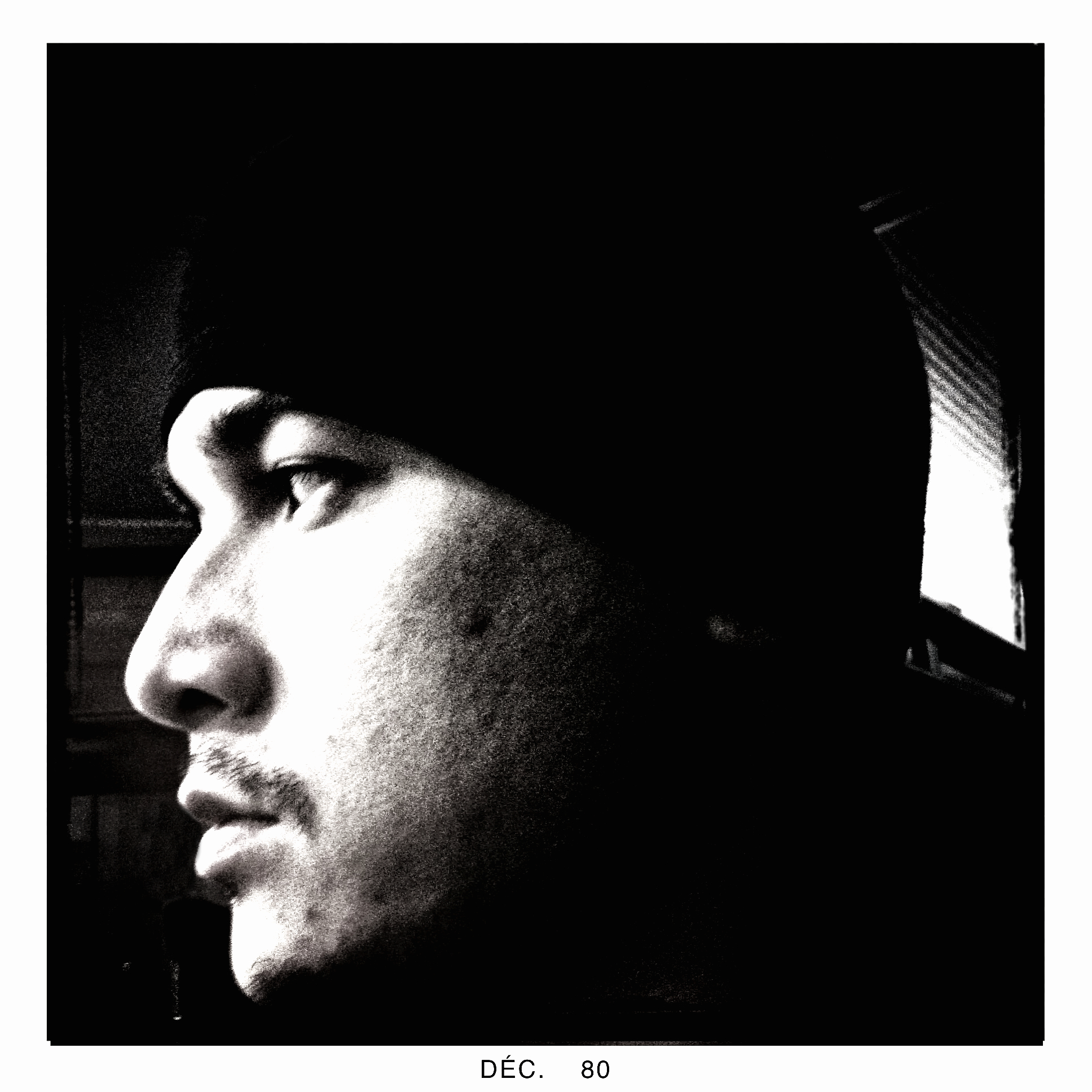 I’m actually at a point in my life where the fact that this project is primarily a solo project is paramount.
Selfishly, it’s the easiest way to create on a daily basis.
You work alone, you’re not embarrassed by working together, you don’t have to plan anything, you don’t have to make any concessions.
I thus free myself from all rhythmic constraints.
My music is a bit like my diary. 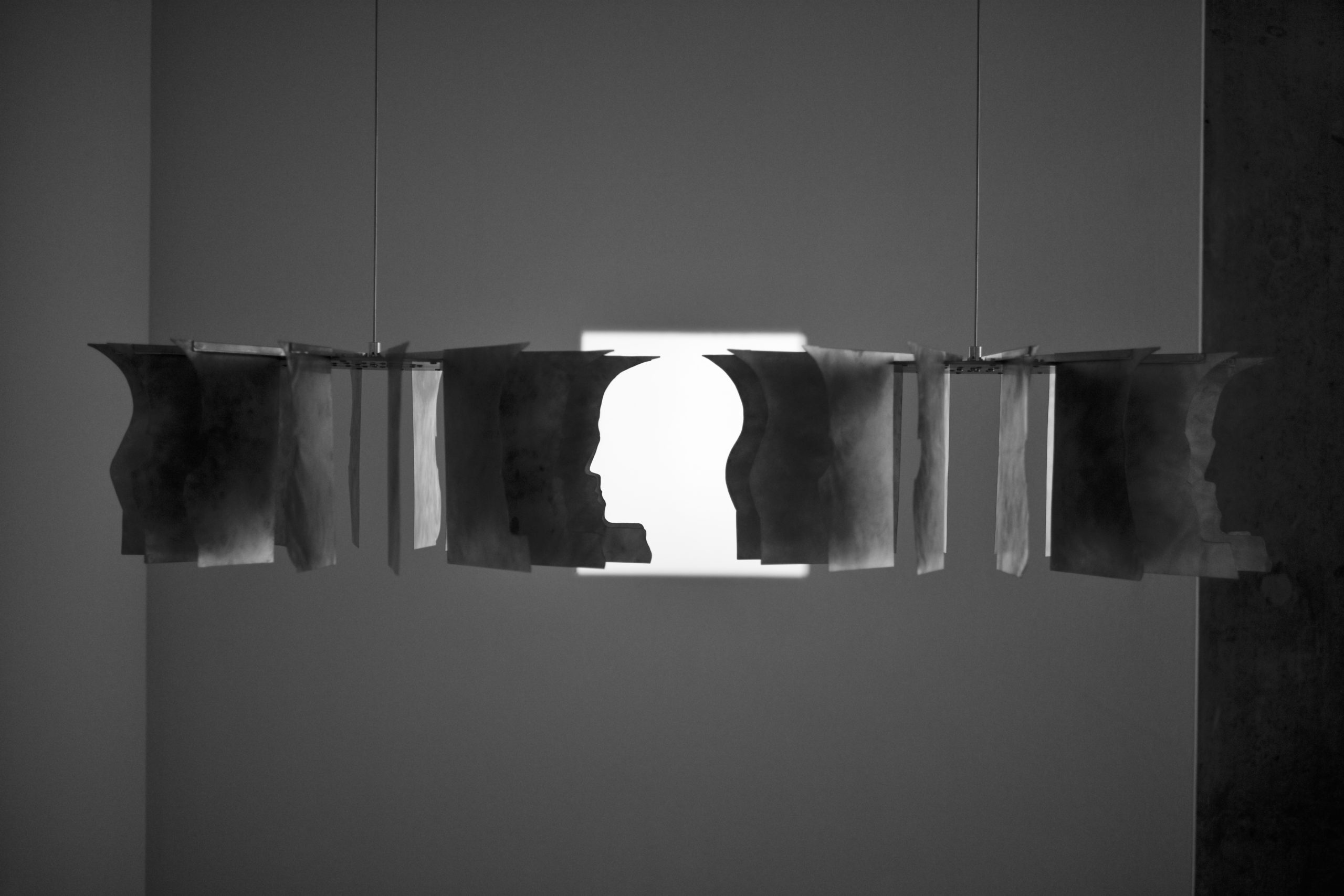 Today, the art of music seeks the most dissonant amalgams of the most dissonant, the strangest and the most strident sounds.
We thus approach the sound-noise.
This evolution of music is parallel to the increasing multiplication of machines that accompany human work on a daily basis.
In the resounding atmosphere of the big cities as well as in the formerly silent countryside, the machine creates today such a great number of varied noises that the pure sound – by its smallness and its monotony – does not cause any more emotion.

“Let the one who loves systematic presentation, professions of faith of dogmatic intemperance stop here, he would be disappointed, but let the one who is looking for the testimony of a research, the astonishment of a curiosity, the anxiety of a result, please continue.”
Pierre Schaeffer 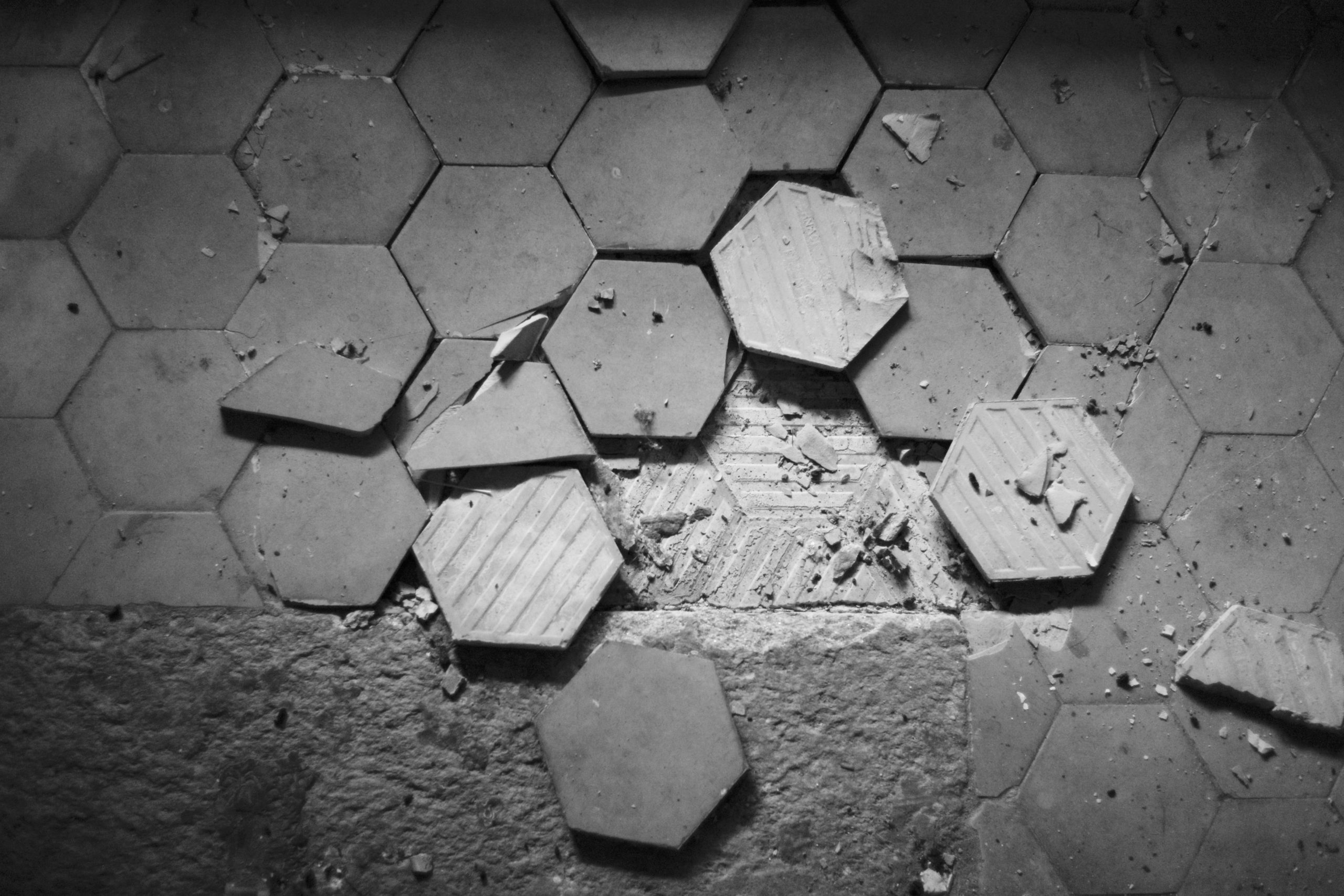 Information theories, the concept of entropy, chance and probability models, are the only rules I play with to share the resulting sound.
The emotions that seem to emerge from the electronic circuits has a character – at the same time charming and monstrous – which is not without evoking the idea of space-time travel.
I often begin a composition without a premeditated starting point.
I can start with a simple sound or musical element to which I can add another element then try another, then prune if necessary and so on.
This empirical process of composition is the opposite of the processes usually adopted by classical composers.
I work here directly with the material of sound and there is no loss between the idea, its execution and its recording.
Each sound produced has its own life, its own rendering, its own character.
Once these sounds stop and die, they fade away and I am unable to reproduce them identically.
I can’t and don’t want to control anything. 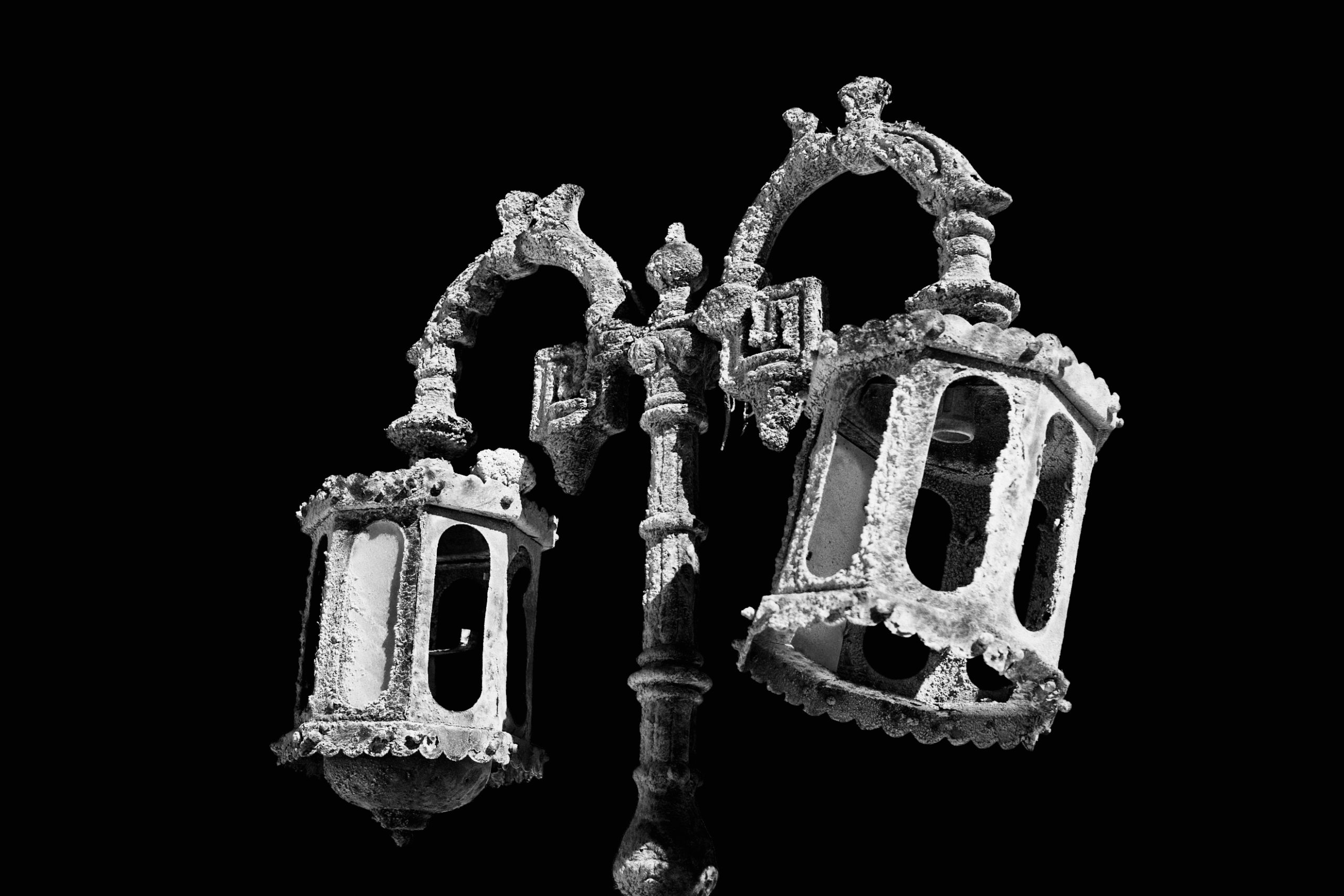 I experience a mixed feeling of innocence and wonder.
Once the circuits are built and patched, I sit down and watch – speechless – their birth.
I am in a particularly receptive state : awake like a child taking its first steps into the world, ears and eyes wide open.
Later, thanks to its impact in my unconsciousness, this soundtrack thus composed laid the foundations for many other imaginary films that correspond to the sound of my own dreams.
I probably find in these electronic bleeps and noises – like many other spectators of a film – a form of obvious universality. 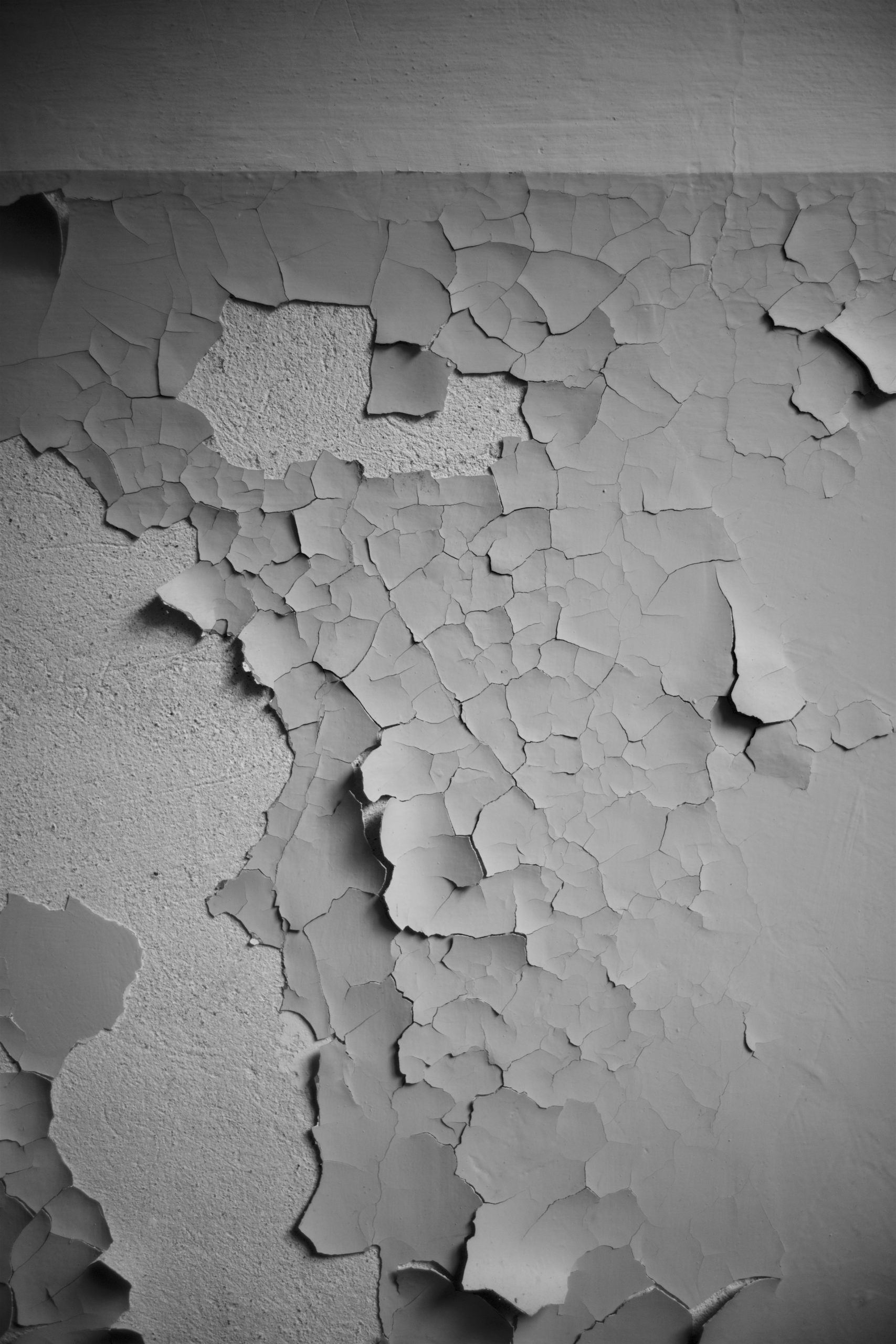 It is always difficult, even clumsy, to try to give labels to a music, but… to simplify and although essentially electronic, the direction taken with KHAGE ventures on the side of Dark Ambient, Drone and Noise… 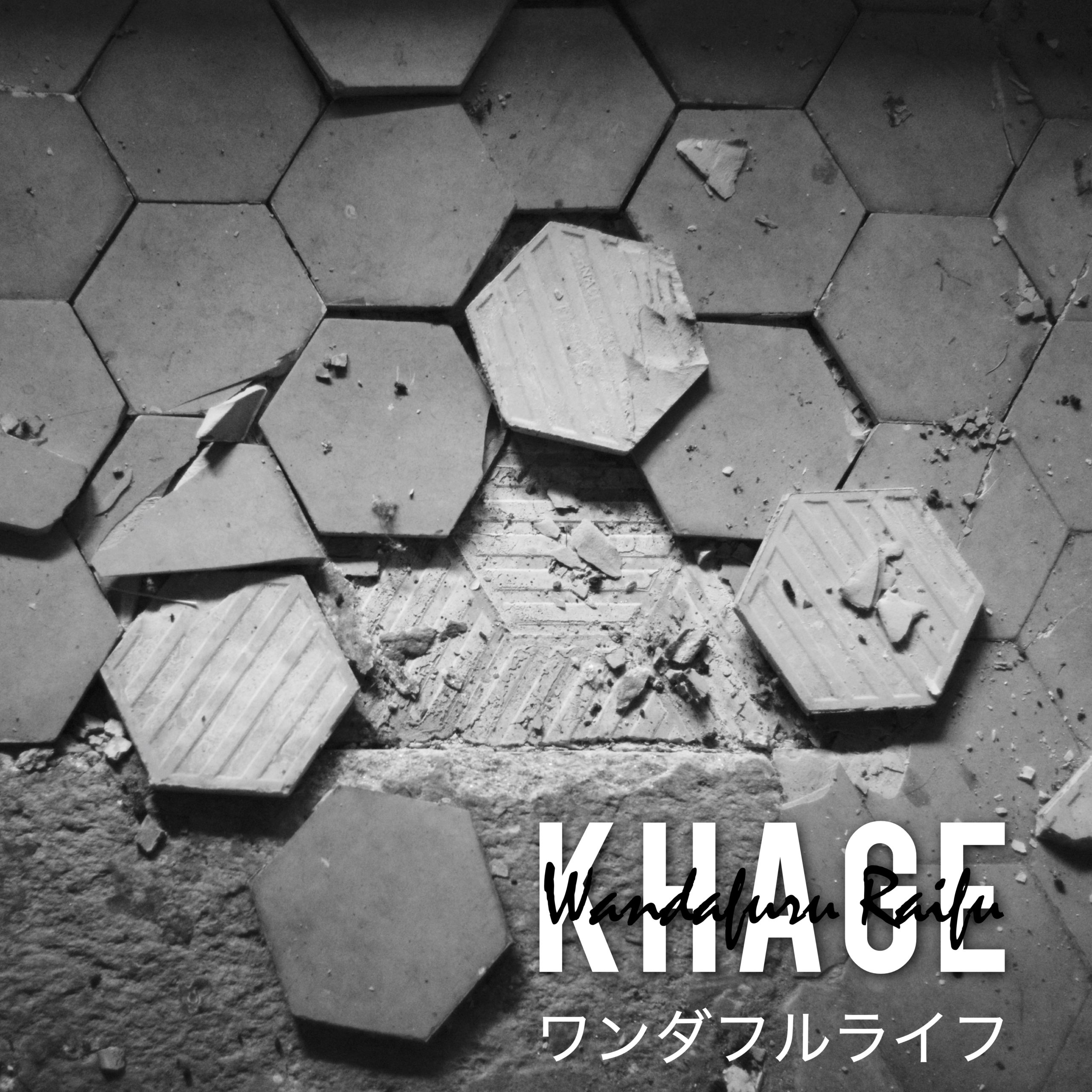 KHAGE’s first album, Wandafuru Raifu [ワンダフルライフ] was released on July 20, 2022, the birthday of my dear friend Didier “Didz” Severin, who tragically passed away a few weeks before. 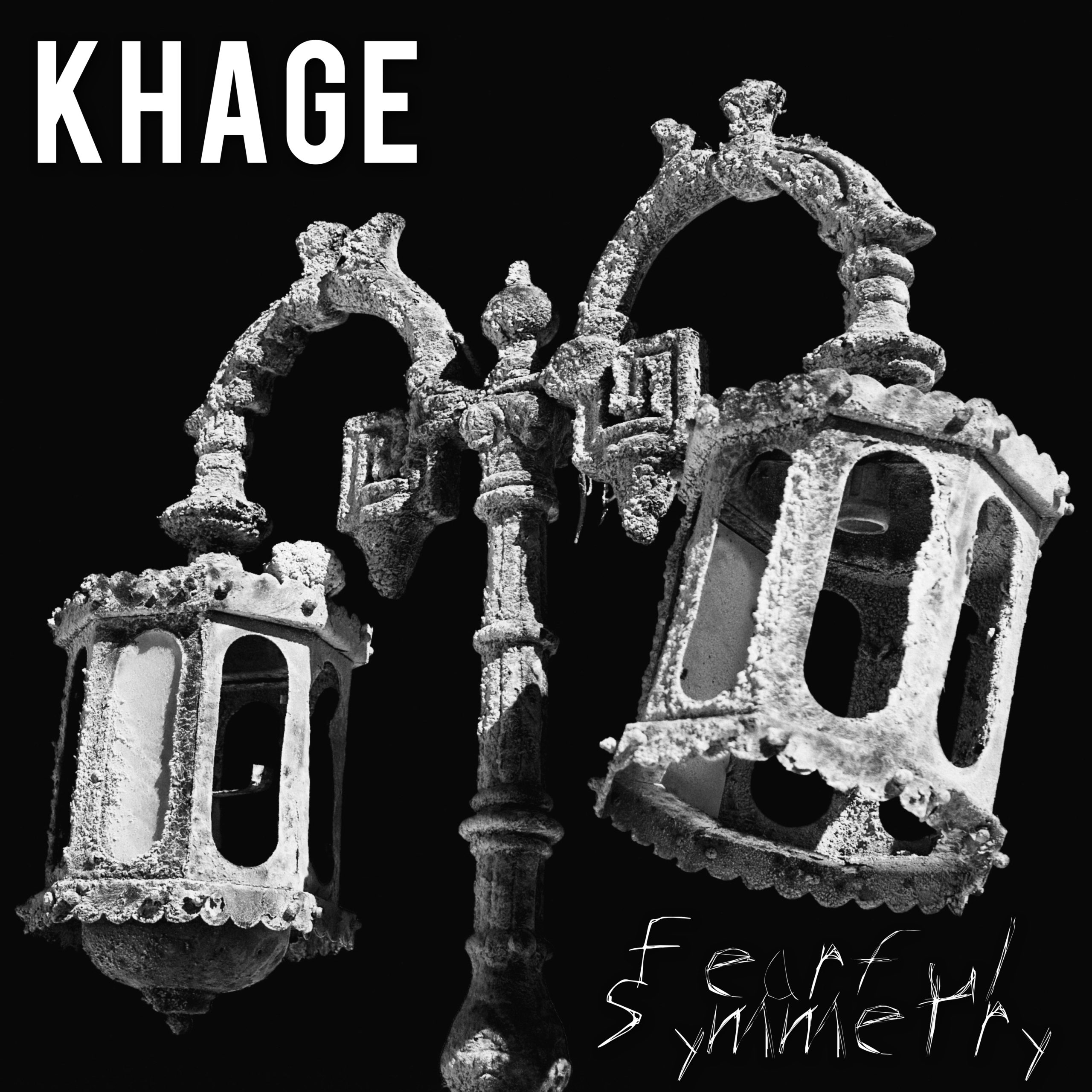 Fearful Symmetry was released three months later.
A more homogeneous album which is in line with the darkness and the pain. 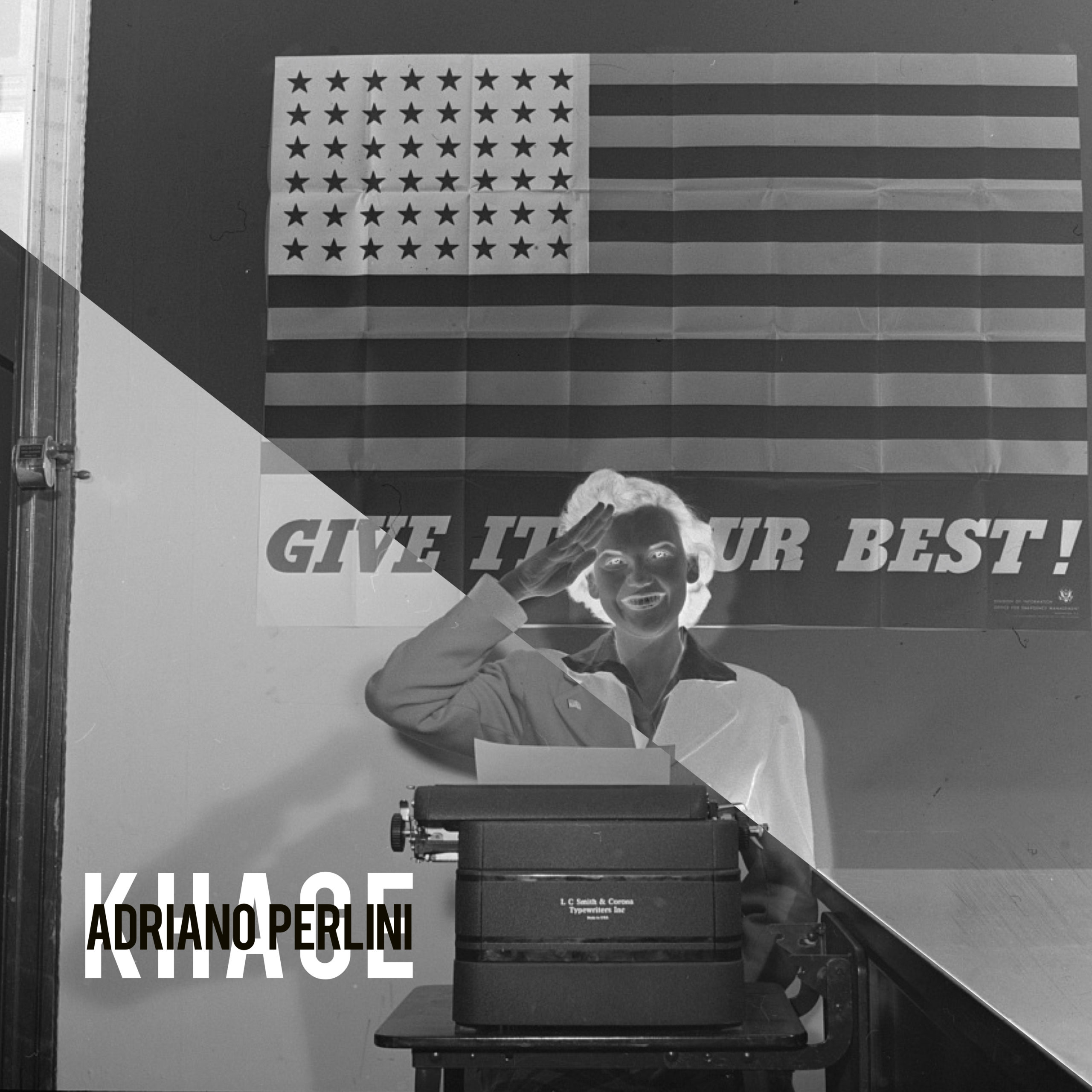 In the meantime, I was also able to experiment a form of sonic exquisite corpse, with my friend Adriano Perlini, for a two-track EP entitled 4th of July.

The continuation of this sonic adventure should come at the beginning of the year 2023… so stay tuned !