As we enter our second decade of everything-digital-on-demand, the desire for tactile media only seems to grow new buds. By now the vinyl resurgence is old news, and while mainstream publications still gasp or tsk-tsk at the cassette revival, I think we can safely say the tape medium has retaken a beachhead, too.

Today is all about the MiniDisc. 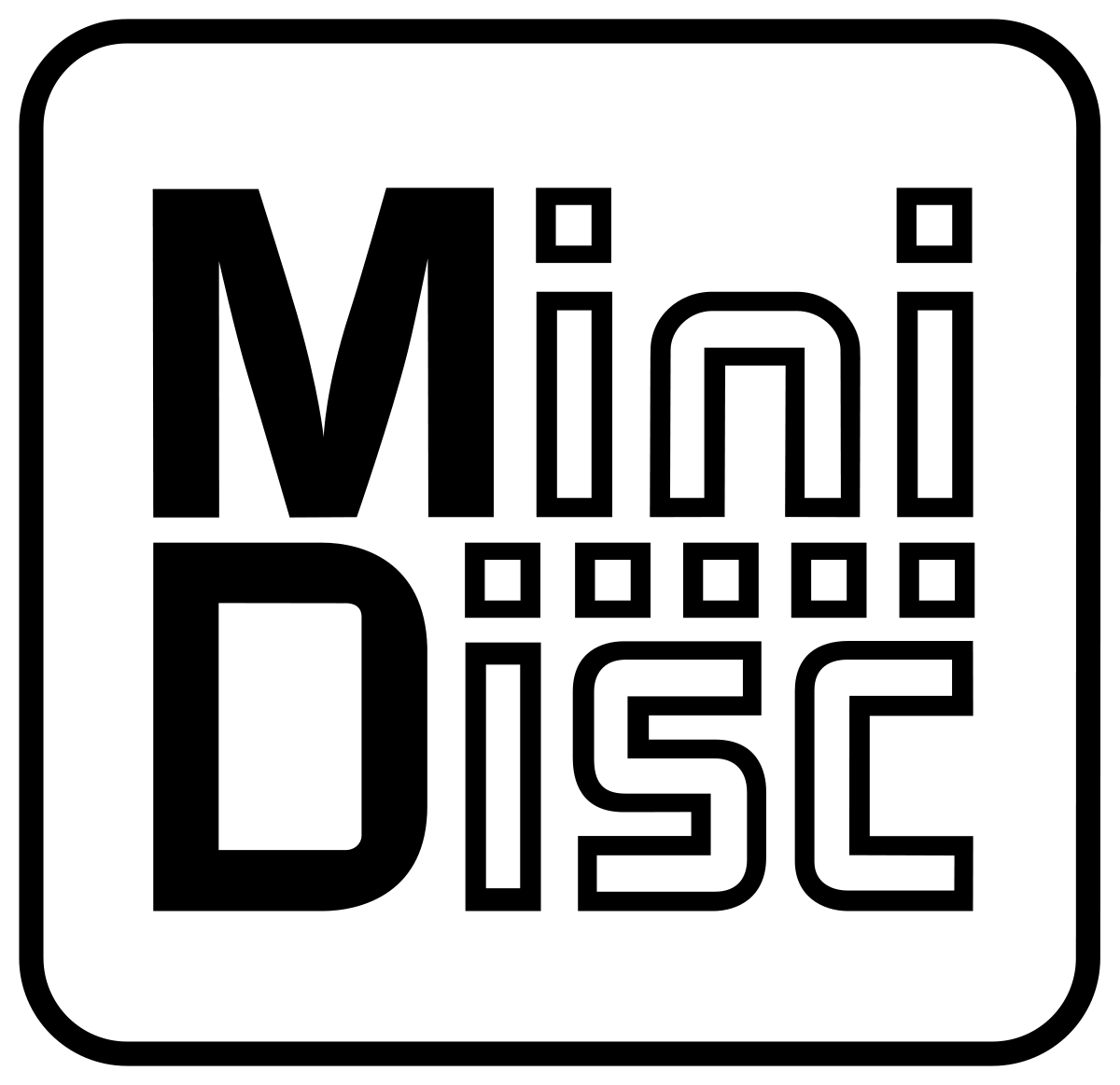 The MiniDisc® (MD) is a magneto-optical disc-based data storage format offering a capacity of 60, 74 and 80 minutes of digitized audio or 1 gigabyte of Hi-MD data. Sony brand audio players went on the market in September 1992. 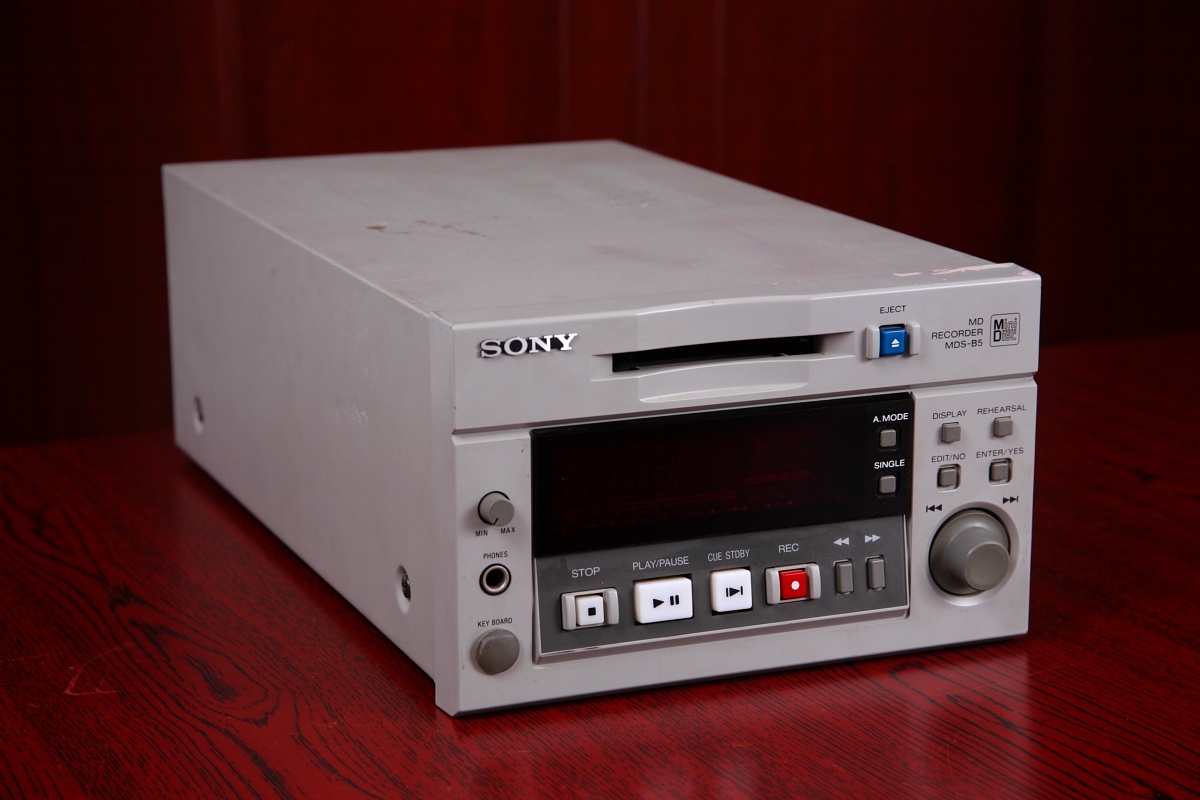 Sony’s MiniDisc was one of two rival digital systems, both introduced in 1992, that were targeted as replacements for the Philips Compact Cassette analog audio tape system: the other was the Digital Compact Cassette (DCC), created by Philips and Matsushita.

Sony had originally intended the Digital Audio Tape (DAT) to be the dominant home digital audio recording format, replacing the analog cassette. Due to technical delays, the DAT was not launched until 1989, and by then the U.S. dollar had fallen so far against the yen that the introductory DAT machine Sony had intended to market for about $400 in the late 1980s now had to retail for $800 or even $1000 to break even, putting it out of reach of most users.
Relegating the DAT to professional use, Sony set to work to come up with a simpler, more economical digital home format. 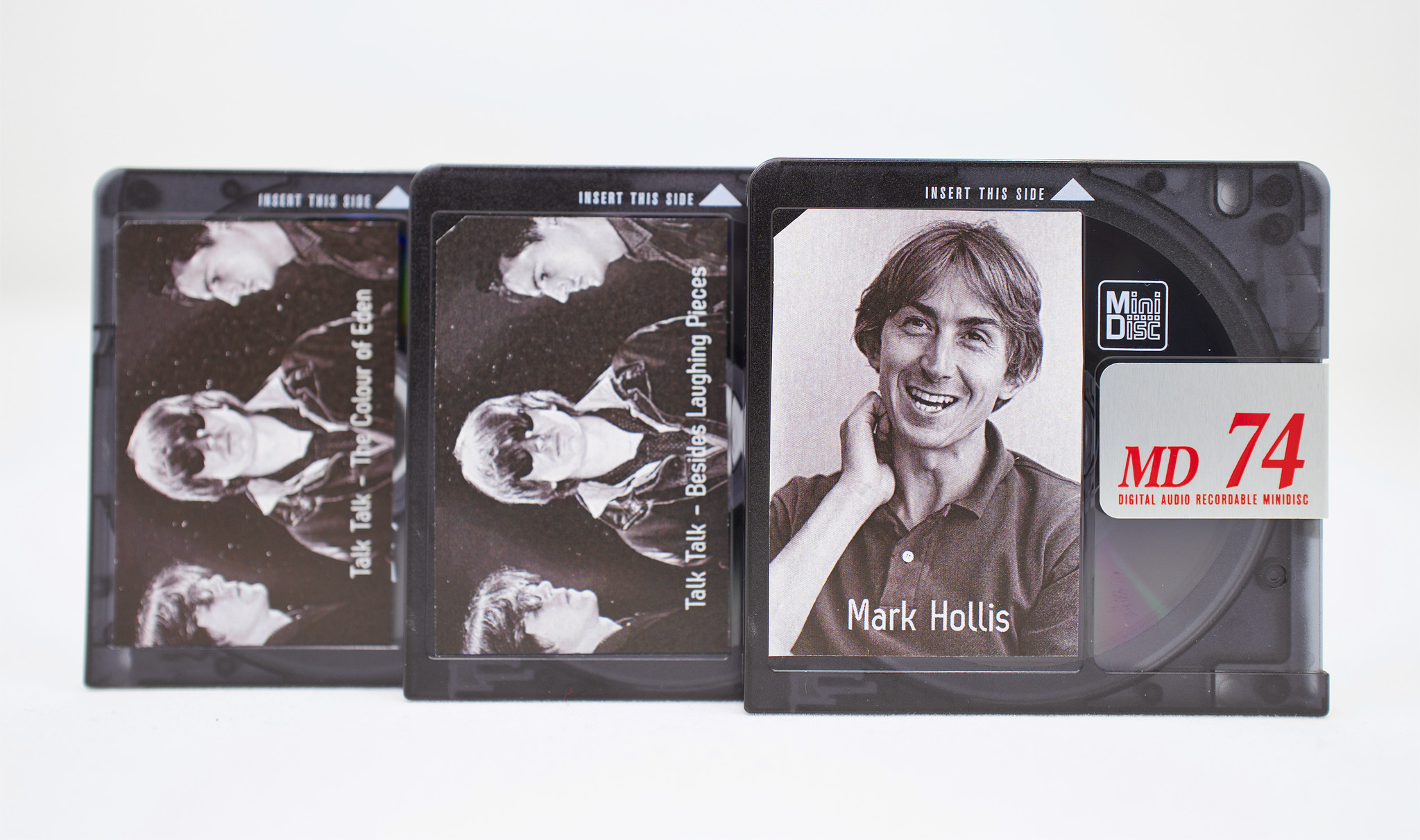 The music format was originally based on ATRAC (Adaptive TRansform Acoustic Coding) audio data compression, but the option of linear PCM digital recording was later introduced to meet audio quality comparable to that of a compact disc. MiniDiscs were very popular in Japan and found moderate success in Europe.
Until March 2011 Sony had sold 22 million MD players.
On 7 July 2011, Sony announced that it would no longer ship MiniDisc Walkman products as of September 2011, effectively killing the format.
Sony has ceased development of MD devices, with the last of the players sold by March 2013. 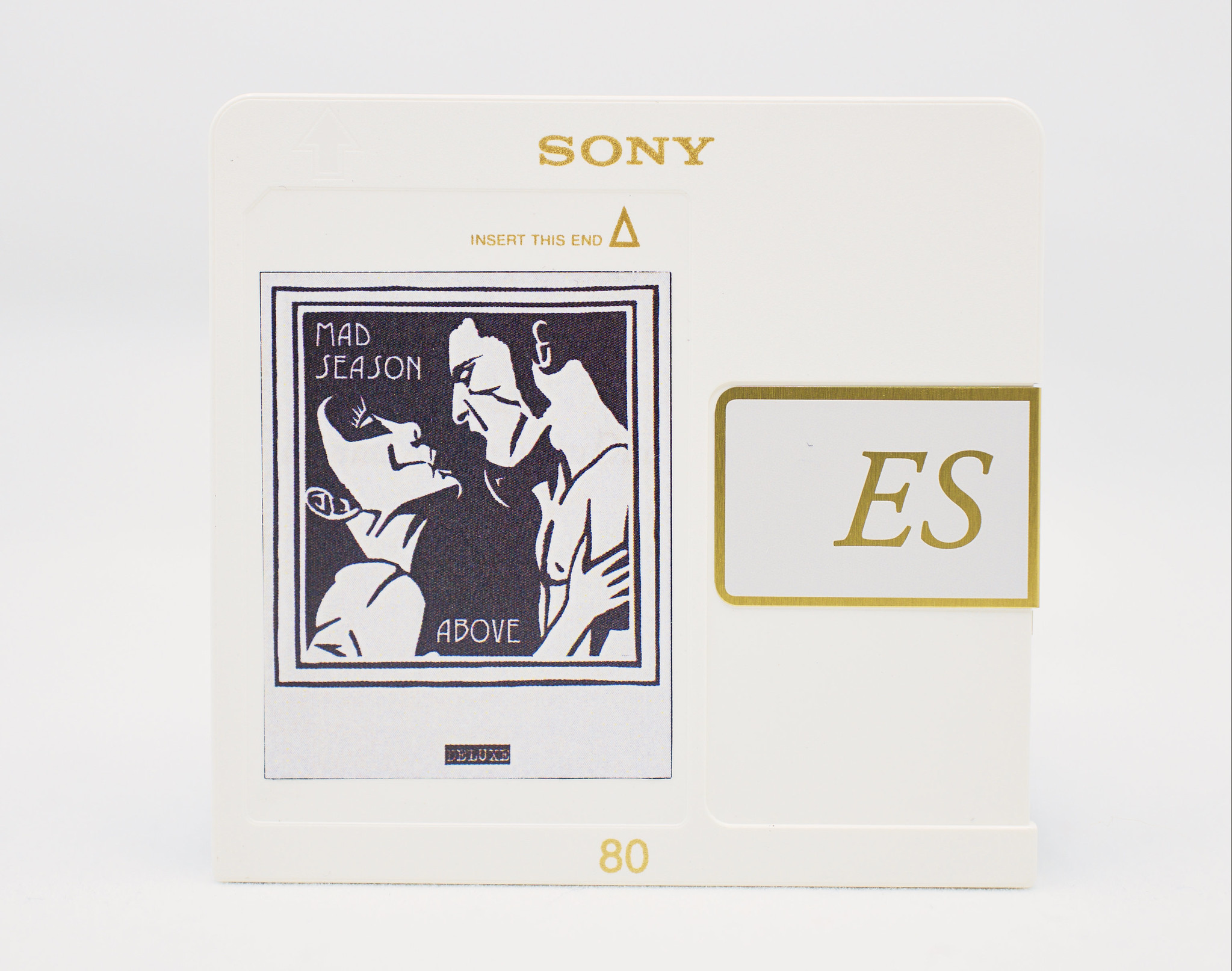 Despite ultimately losing market shares to flash-based MP3 players, MiniDisc has seen something of a revival.
Transferring music from your computer to a MiniDisc recorder is also now easier than ever.