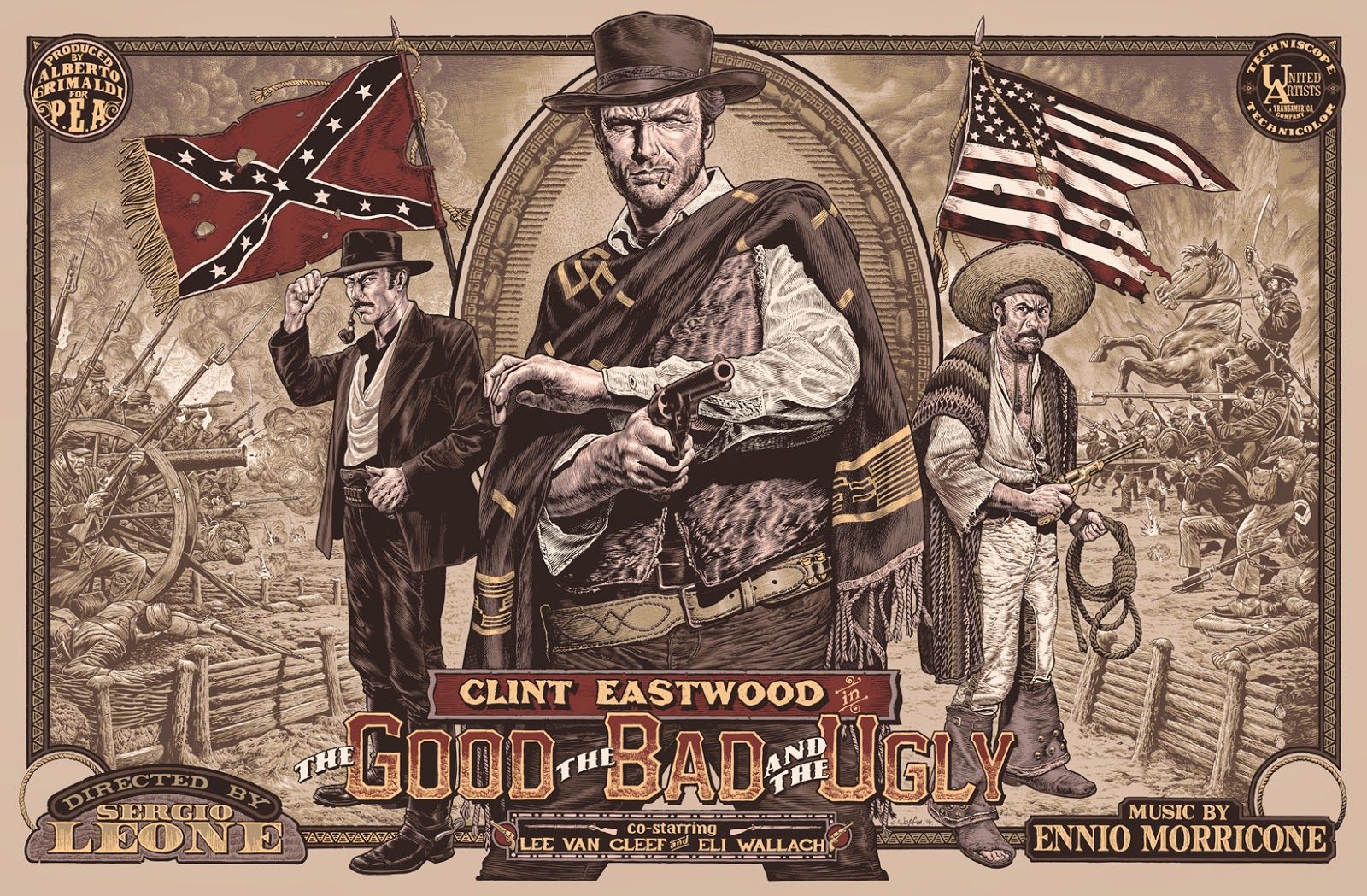 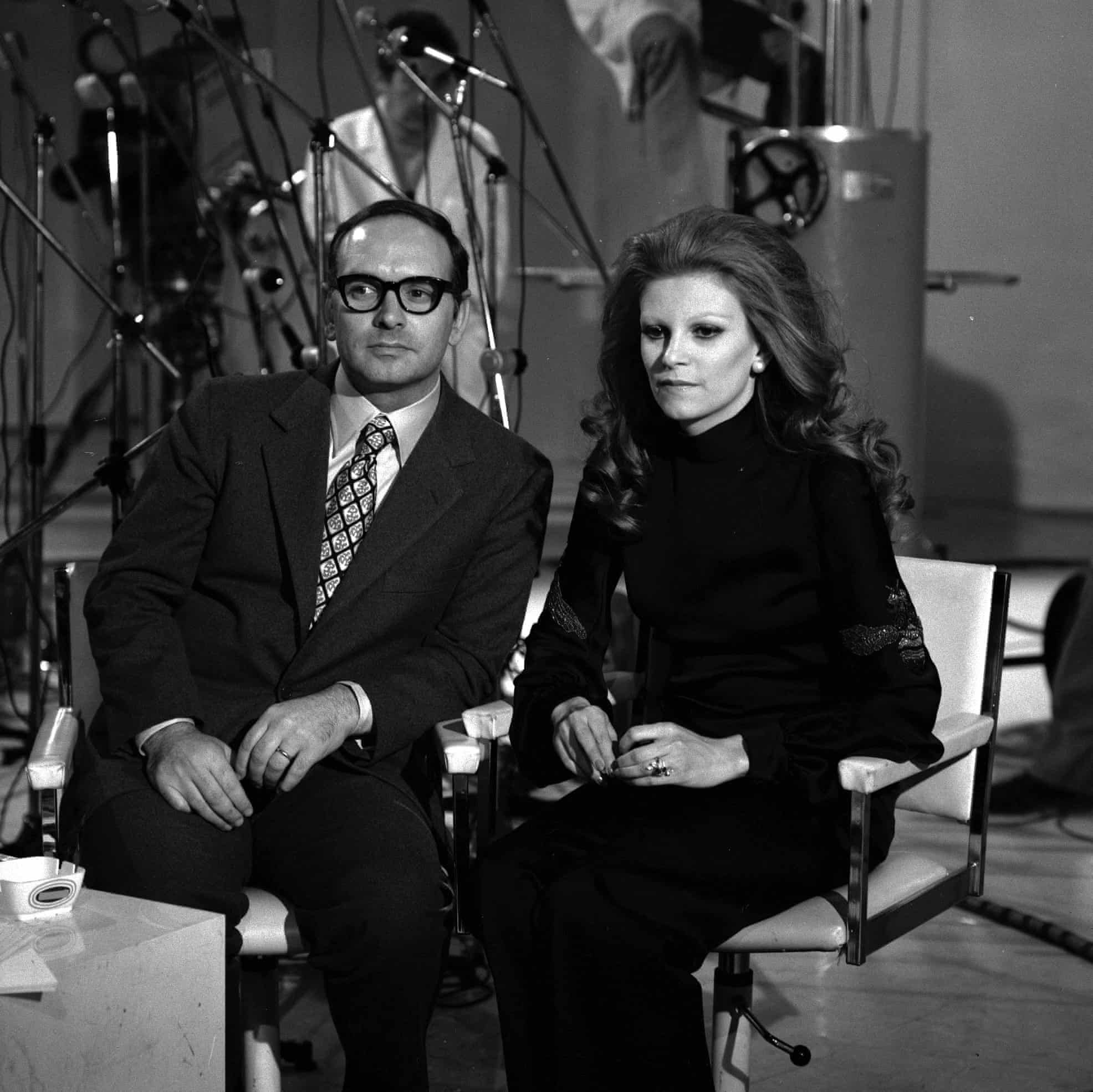 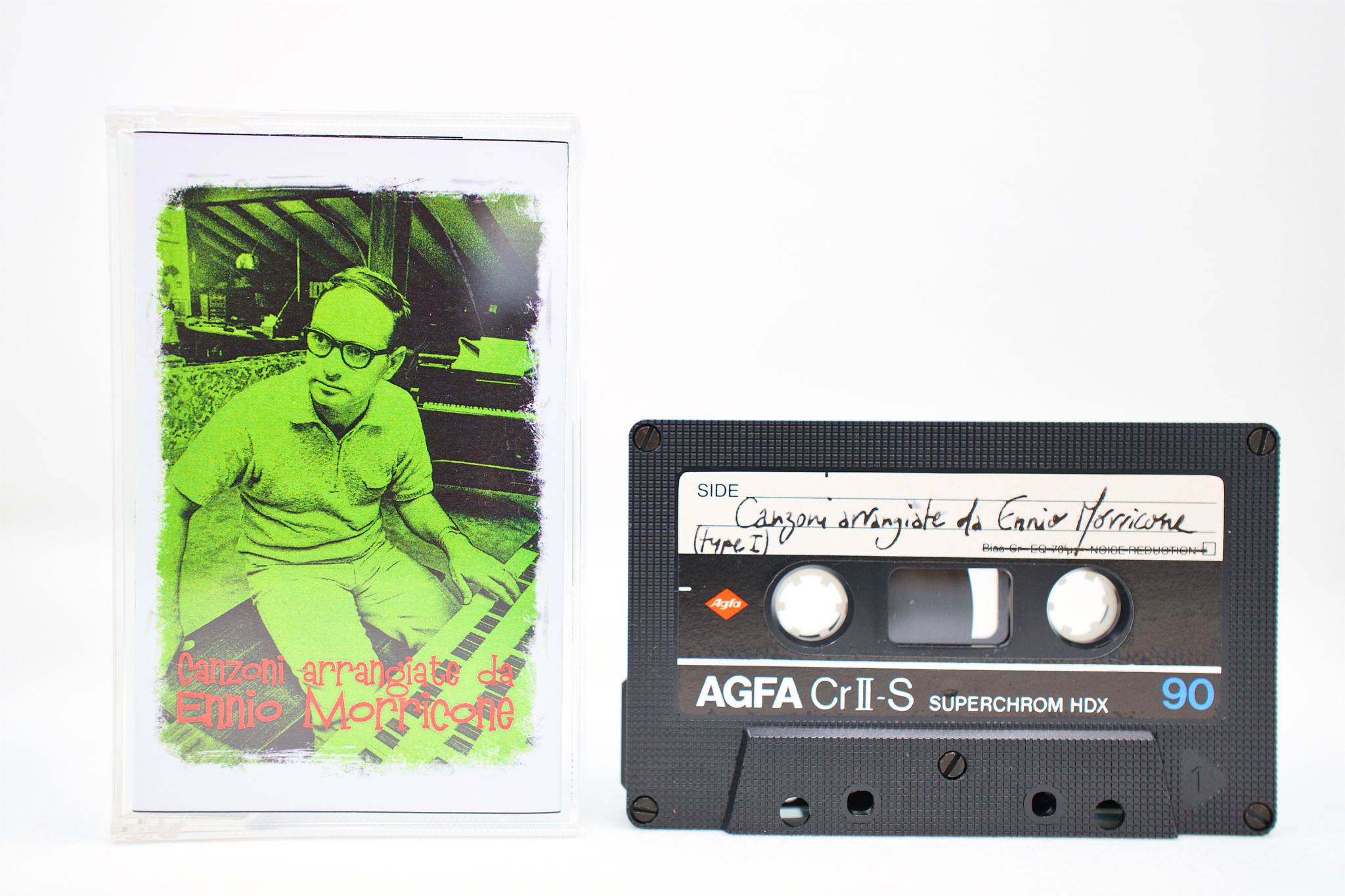 You might also want to check this out : Ennio Morricone | (Spaghetti) Western all’italiana & Altri Film 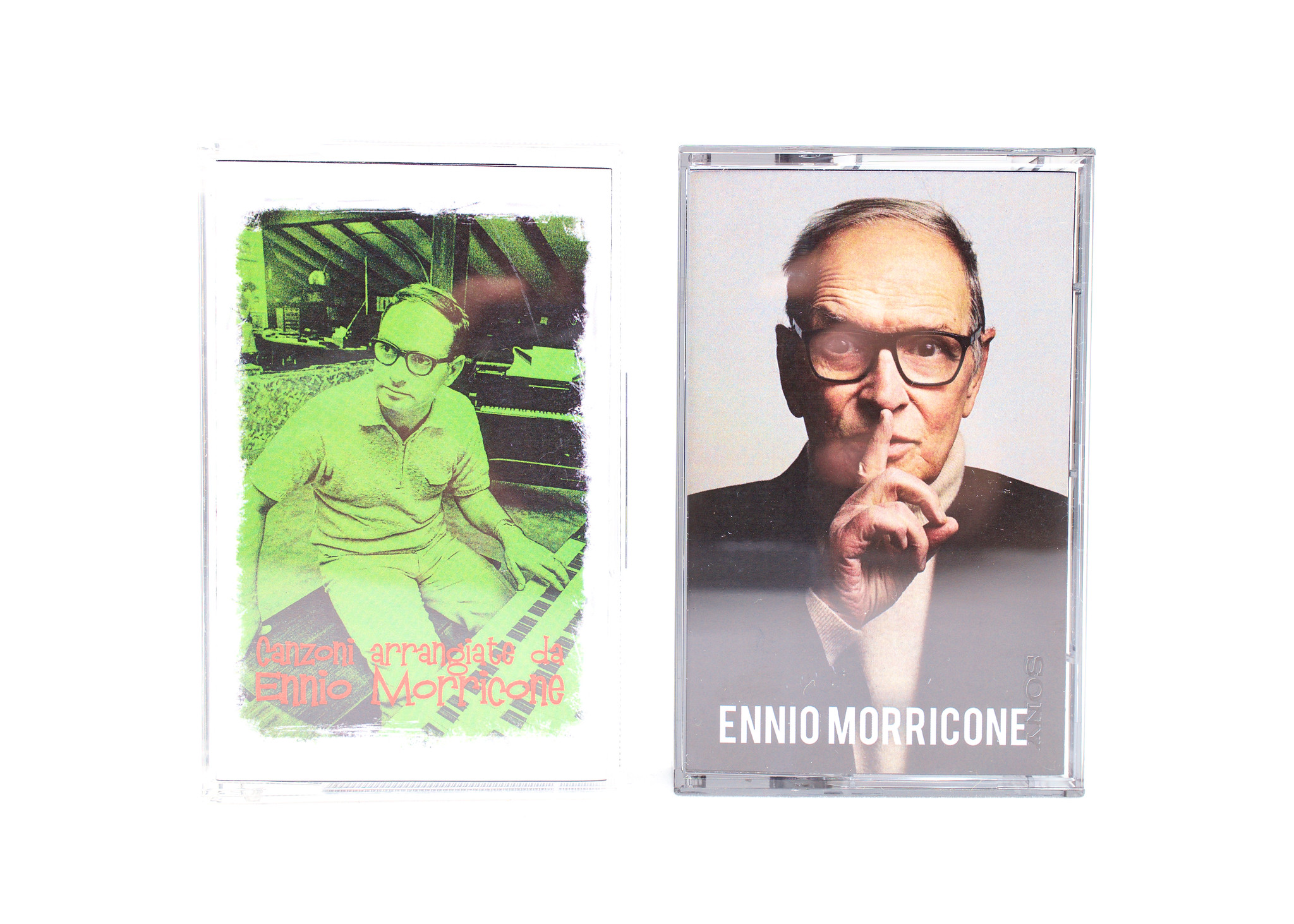