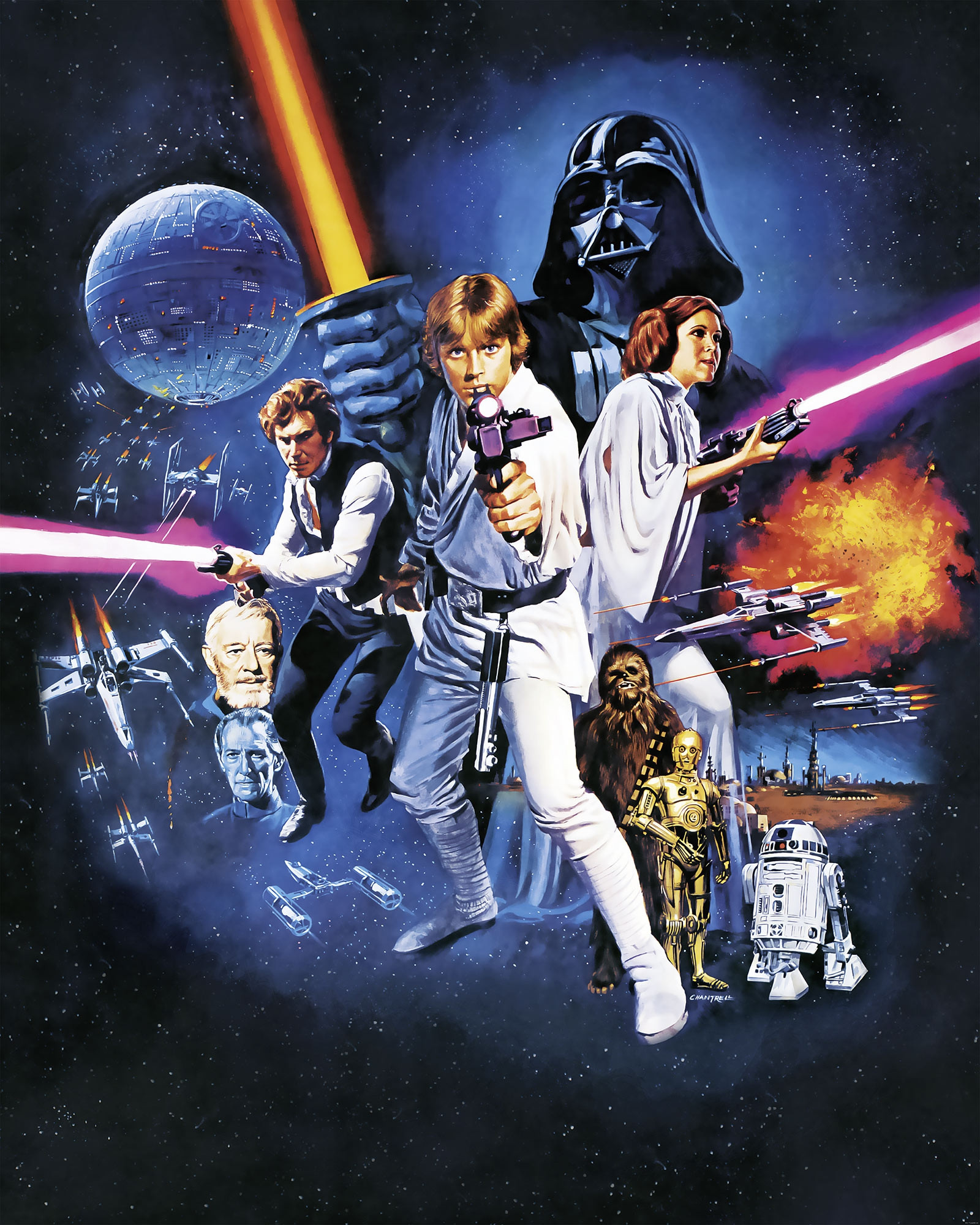 Star Wars Mixtape : May The 4th Be With You !

The first recorded reference was the phrase being first used on May 4, 1979, the day Margaret Thatcher took the job as Prime Minister of the United Kingdom.
That day, the Conservative Party, placed a congratulatory advertisement in The London Evening News, saying :
“May the Fourth Be with You, Maggie. Congratulations.” 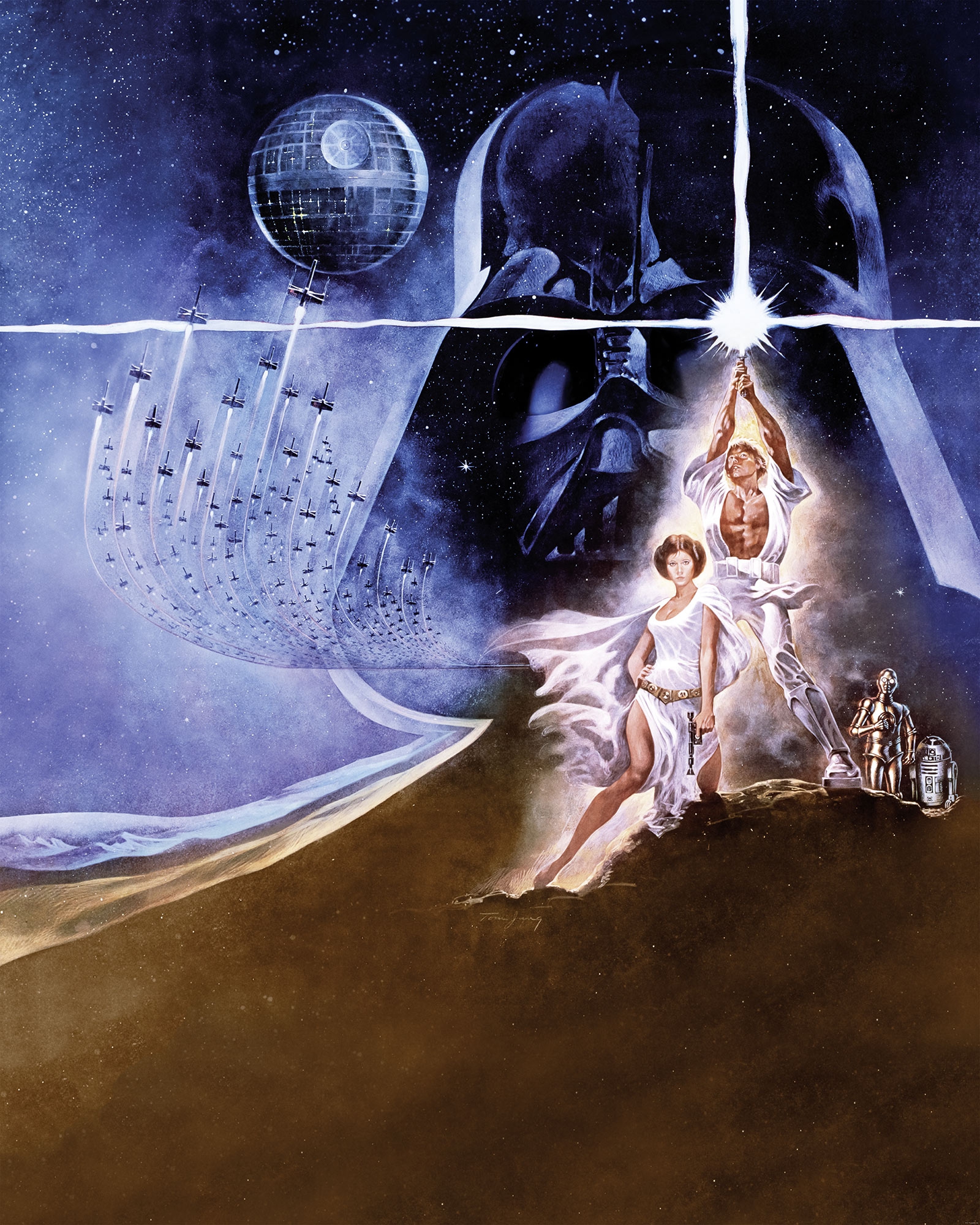 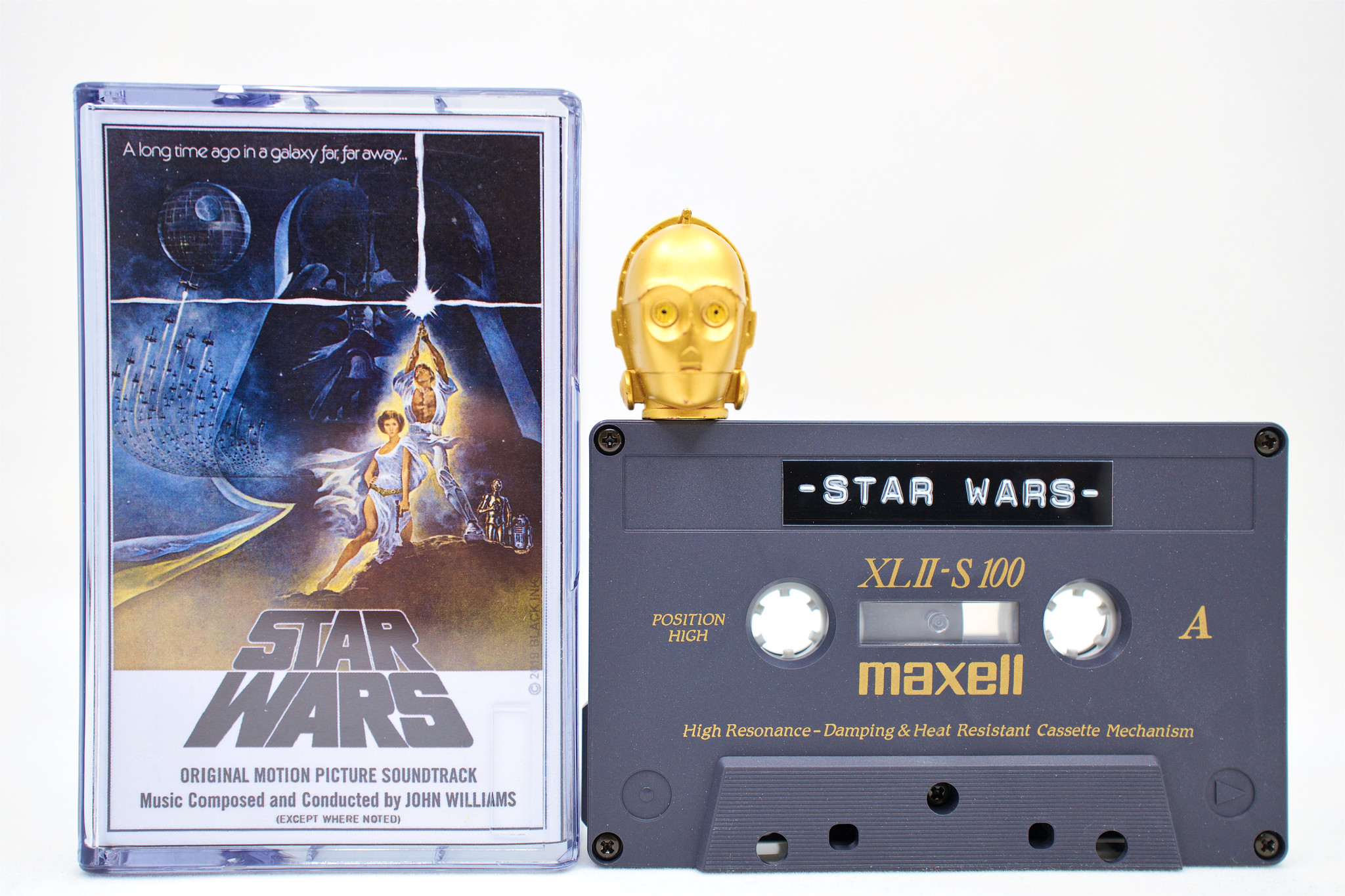 This mixtape is dedicated to my youthful years and to my 3-year-old son, Aksel-Blake, already a Star Wars fan.

Star Wars Mixtape – Side A

Star Wars Mixtape – Side B