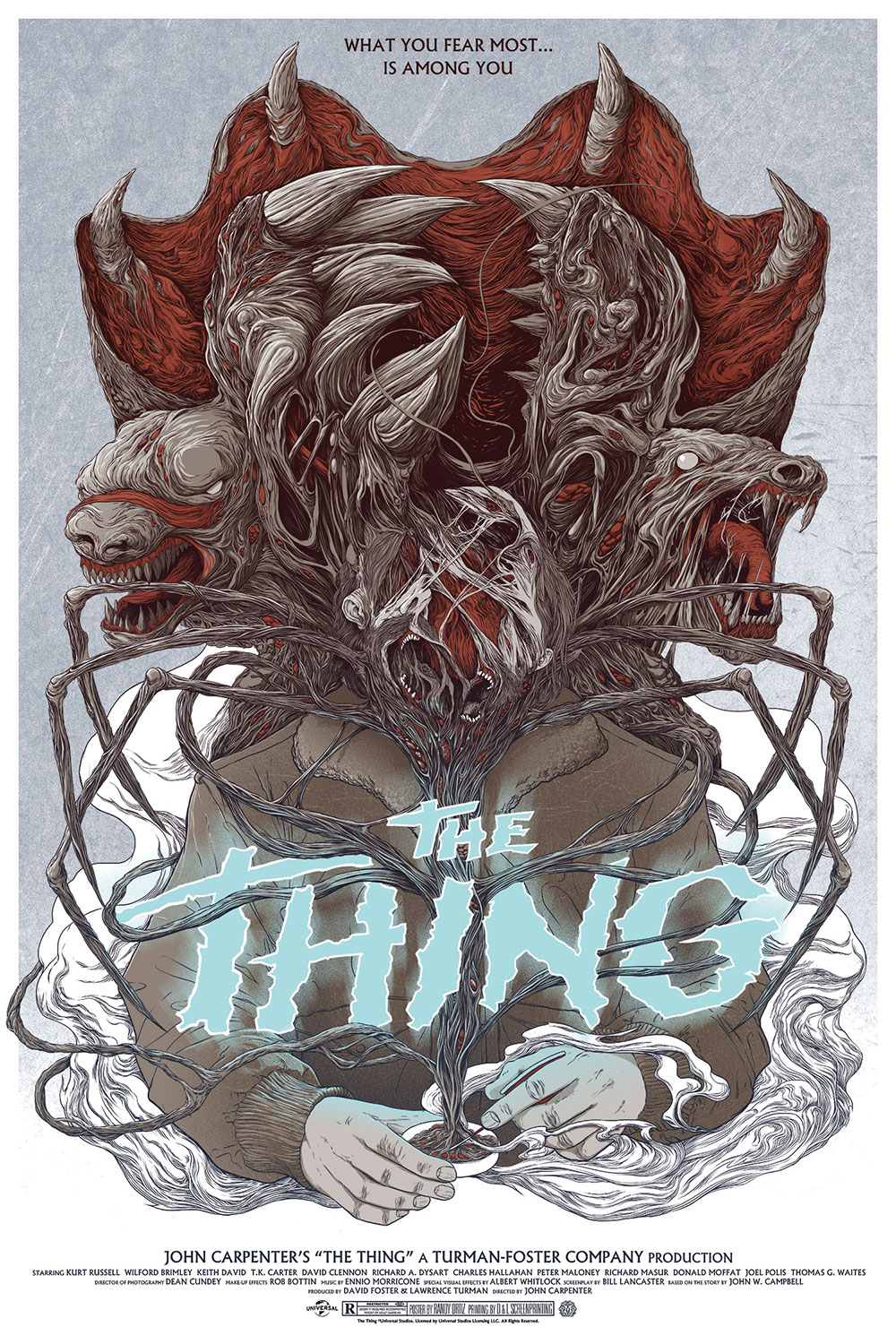 The Thing is a 1982 American science fiction horror film directed by John Carpenter from a screenplay by Bill Lancaster and based on the 1938 John W. Campbell Jr. novella Who Goes There ?. 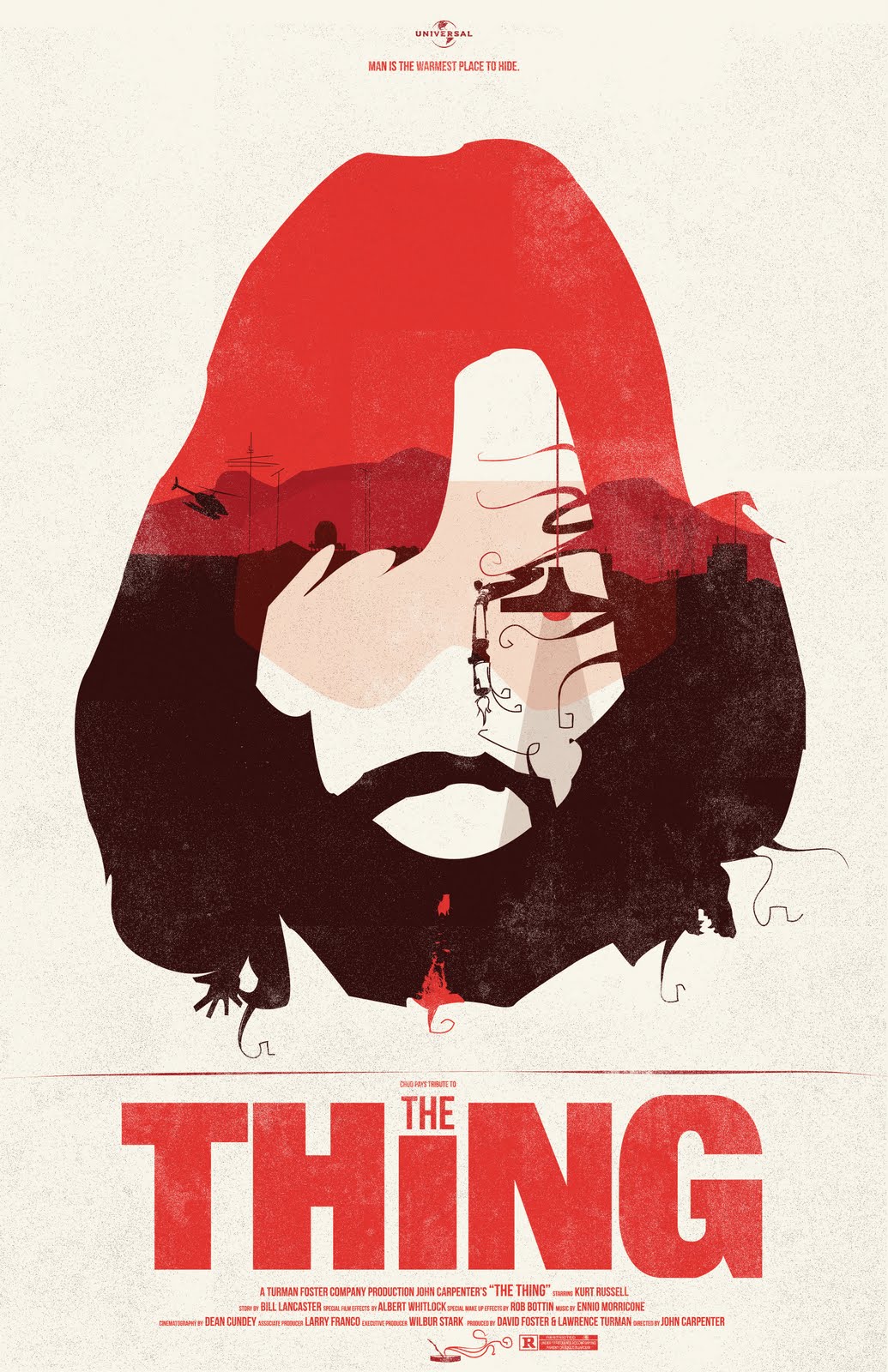 It tells the story of a group of American researchers in Antarctica who encounter the eponymous “Thing”, a parasitic extraterrestrial life-form that assimilates, then imitates, other organisms.
The group is overcome by paranoia and conflict as they learn that they can no longer trust each other and that any of them could be the Thing. 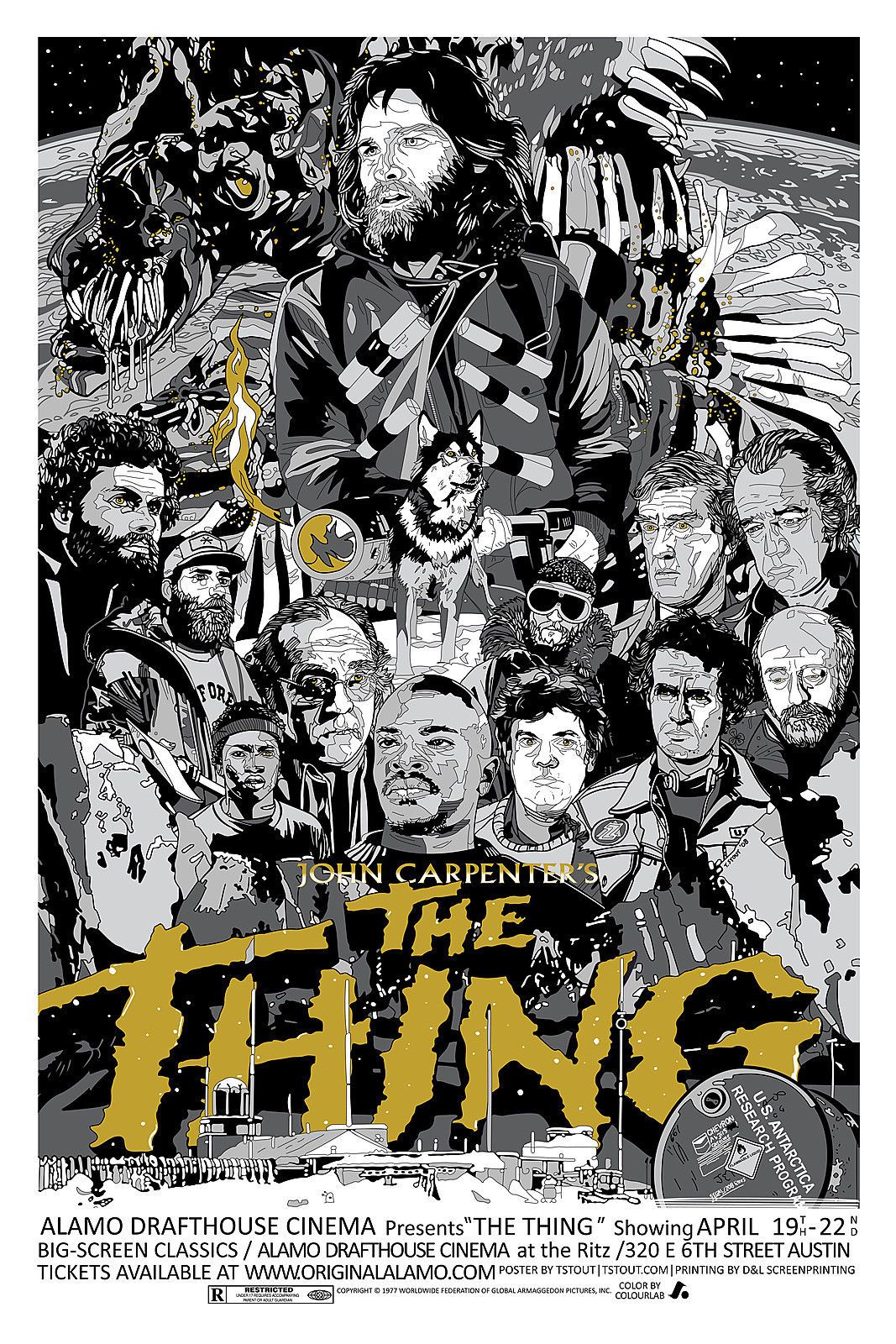 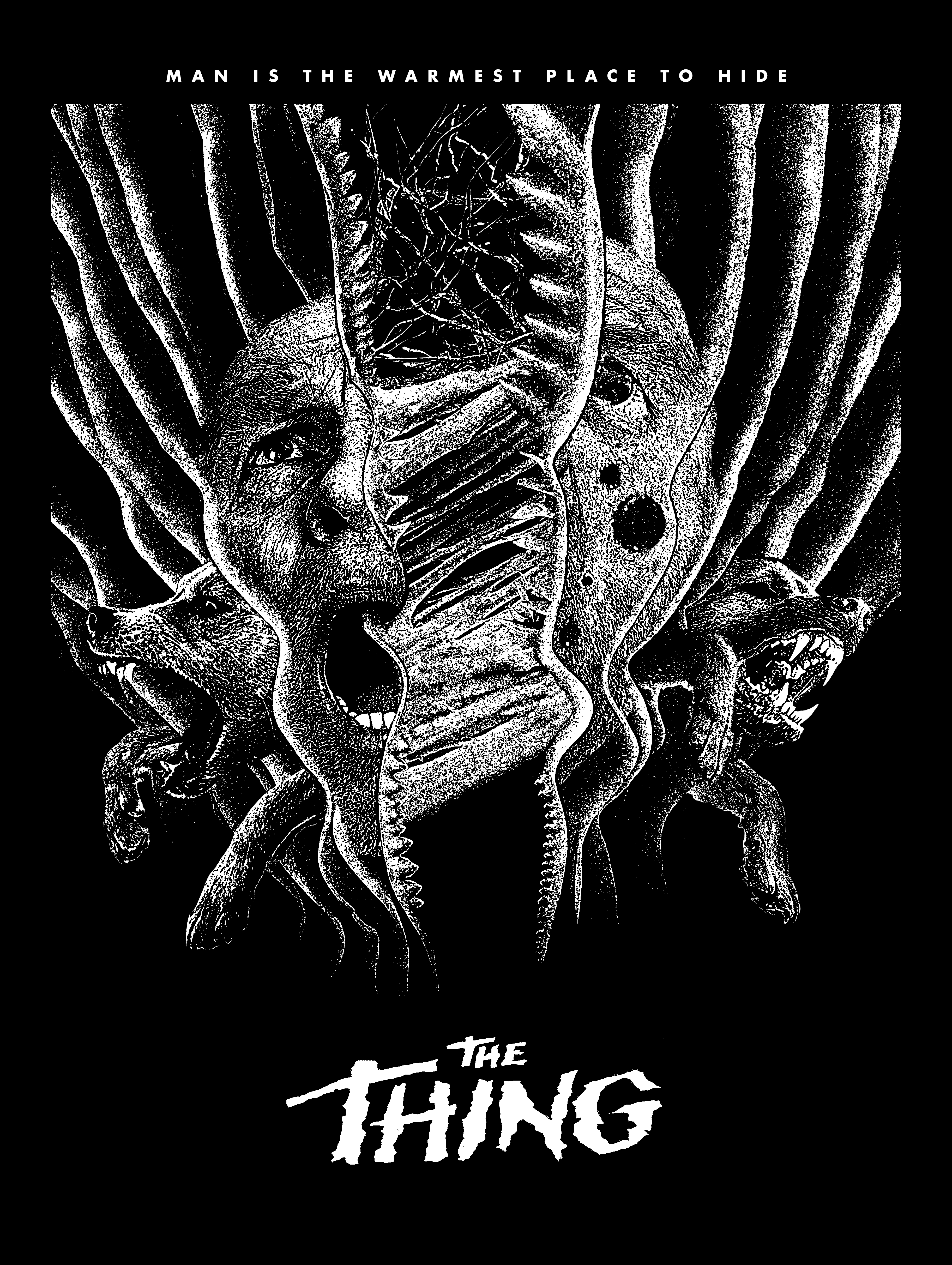 The Thing was released in 1982 to negative reviews.
It was described as “instant junk”, “a wretched excess”, and proposed as the most-hated film of all time by film magazine Cinefantastique.

The film found an audience when released on home video and television.
In the subsequent years, it has been reappraised as one of the best science fiction and horror films ever made and has gained a cult following. 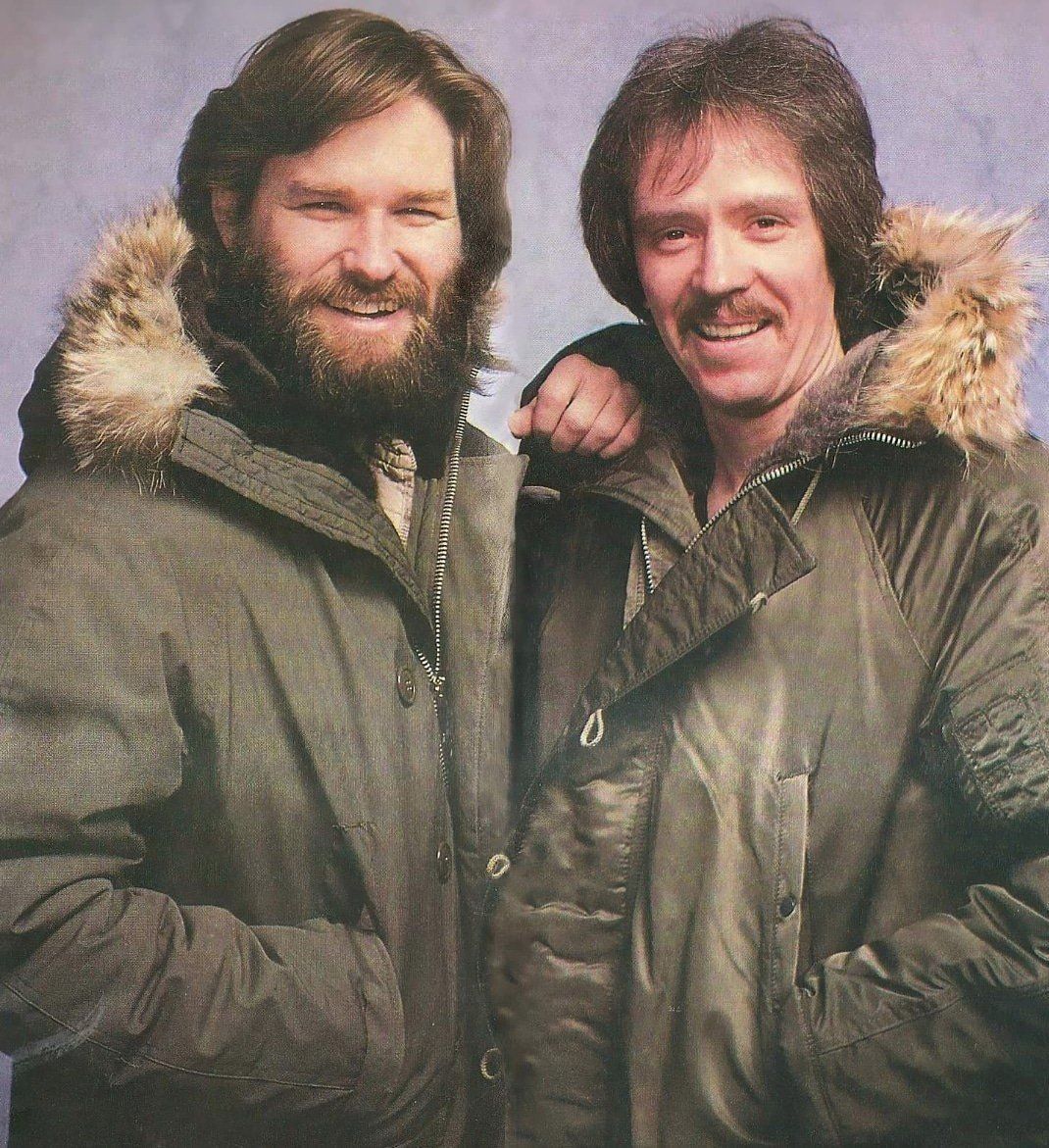 Filmmakers have noted its influence on their work, and it has been referred to in other media such as television and video games.
The Thing has spawned a variety of merchandise – including a 1982 novelization, haunted house attractions, board games – and sequels in comic books, a video game of the same name, and a 2011 prequel film of the same name. 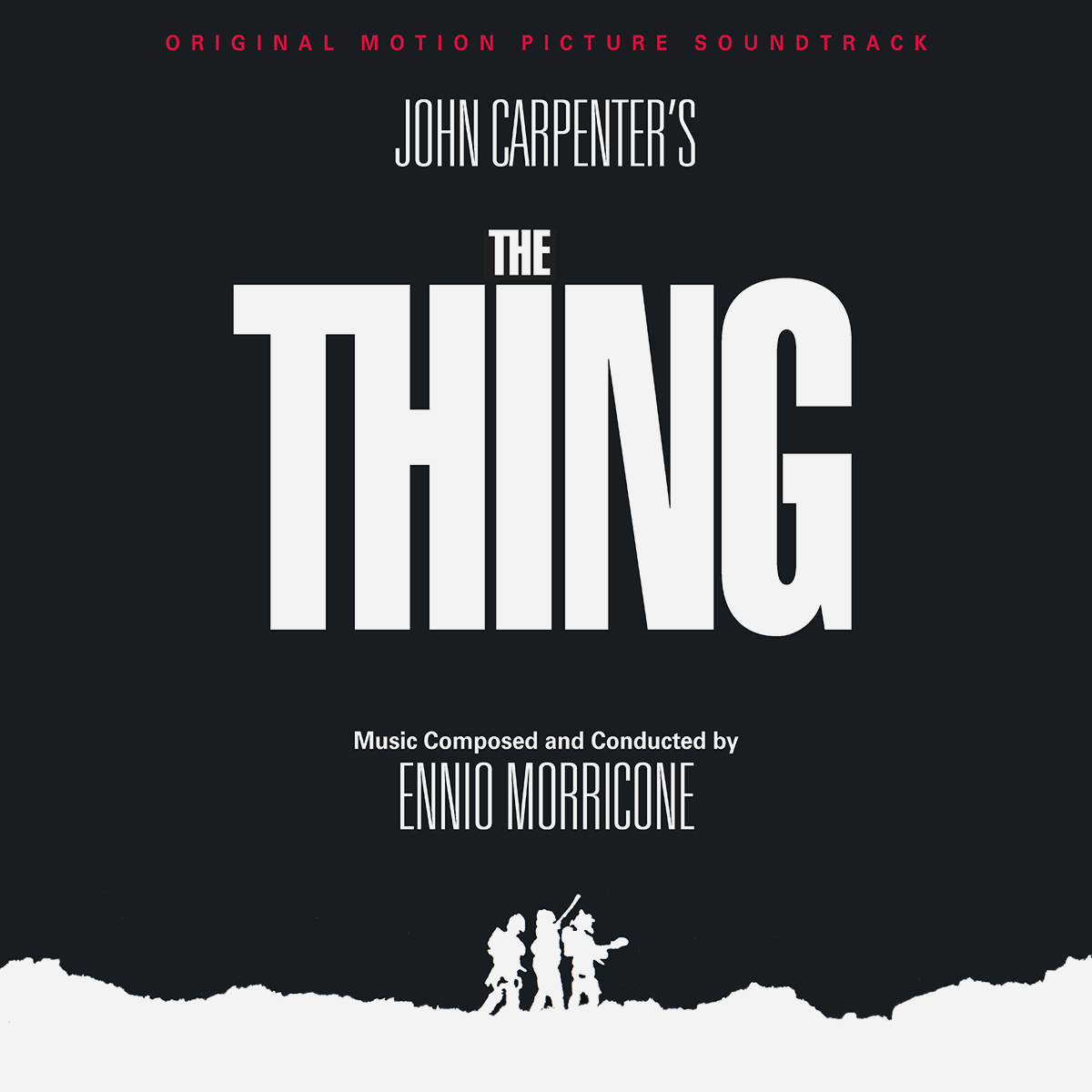 Ennio Morricone composed the film’s score, as John Carpenter wanted The Thing to have a European musical approach.
Carpenter flew to Rome to speak with Morricone to convince him to take the job.
By the time Morricone flew to Los Angeles to record the score, he had already developed a tape filled with an array of synthesizer music because he was unsure what type of score Carpenter wanted.

I’ve asked [Carpenter], as he was preparing some electronic music with an assistant to edit on the film, “Why did you call me, if you want to do it on your own ?” He surprised me, he said – “I got married to your music. This is why I’ve called you.” … Then when he showed me the film, later when I wrote the music, we didn’t exchange ideas. He ran away, nearly ashamed of showing it to me. I wrote the music on my own without his advice. Naturally, as I had become quite clever since 1982, I’ve written several scores relating to my life. And I had written one, which was electronic music. And [Carpenter] took the electronic score.

[Morricone] did all the orchestrations and recorded for me 20 minutes of music I could use wherever I wished but without seeing any footage. I cut his music into the film and realized that there were places, mostly scenes of tension, in which his music would not work … I secretly ran off and recorded in a couple of days a few pieces to use. My pieces were very simple electronic pieces – it was almost tones. It was not really music at all but just background sounds, something today you might even consider as sound effects. 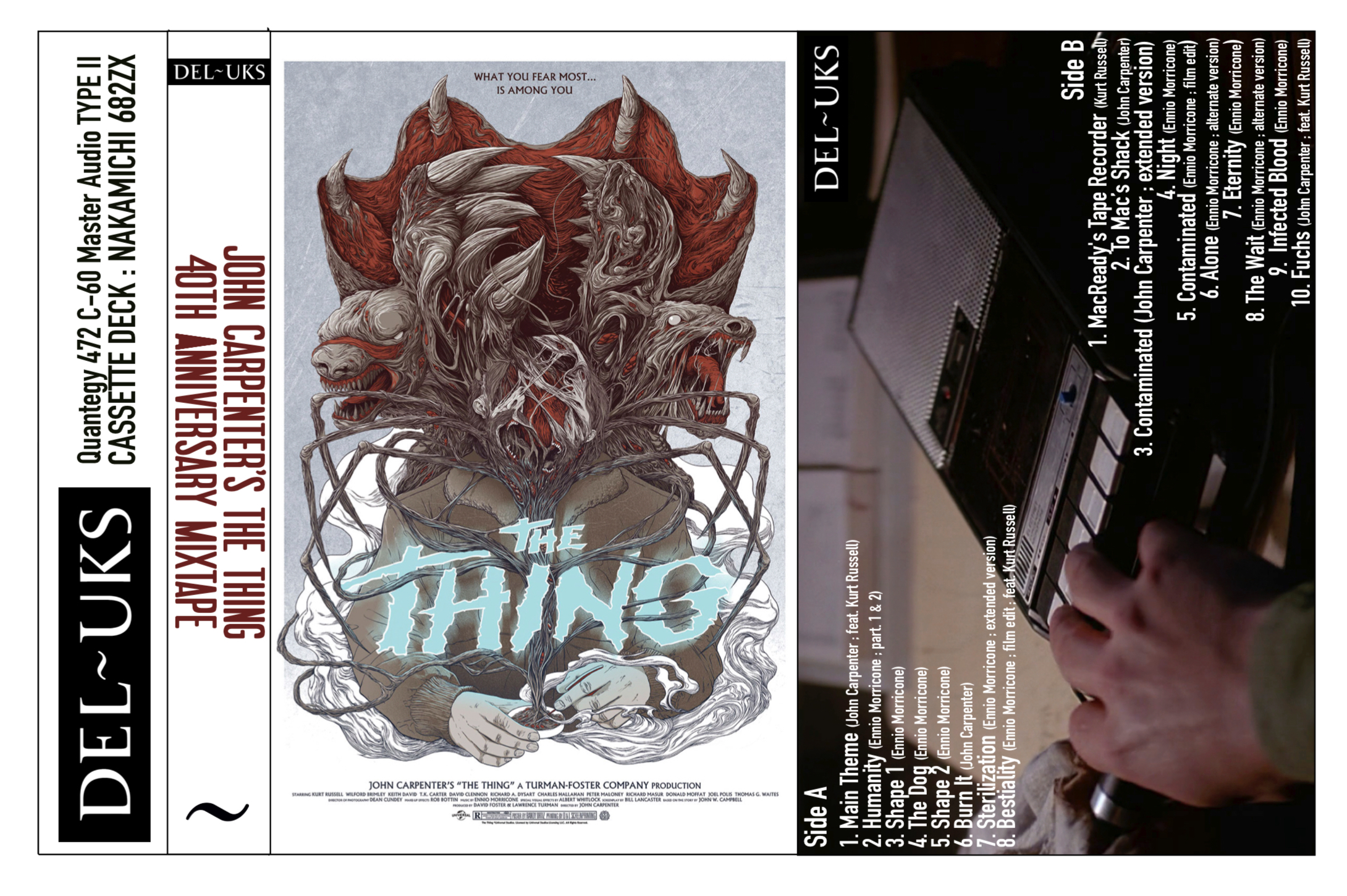