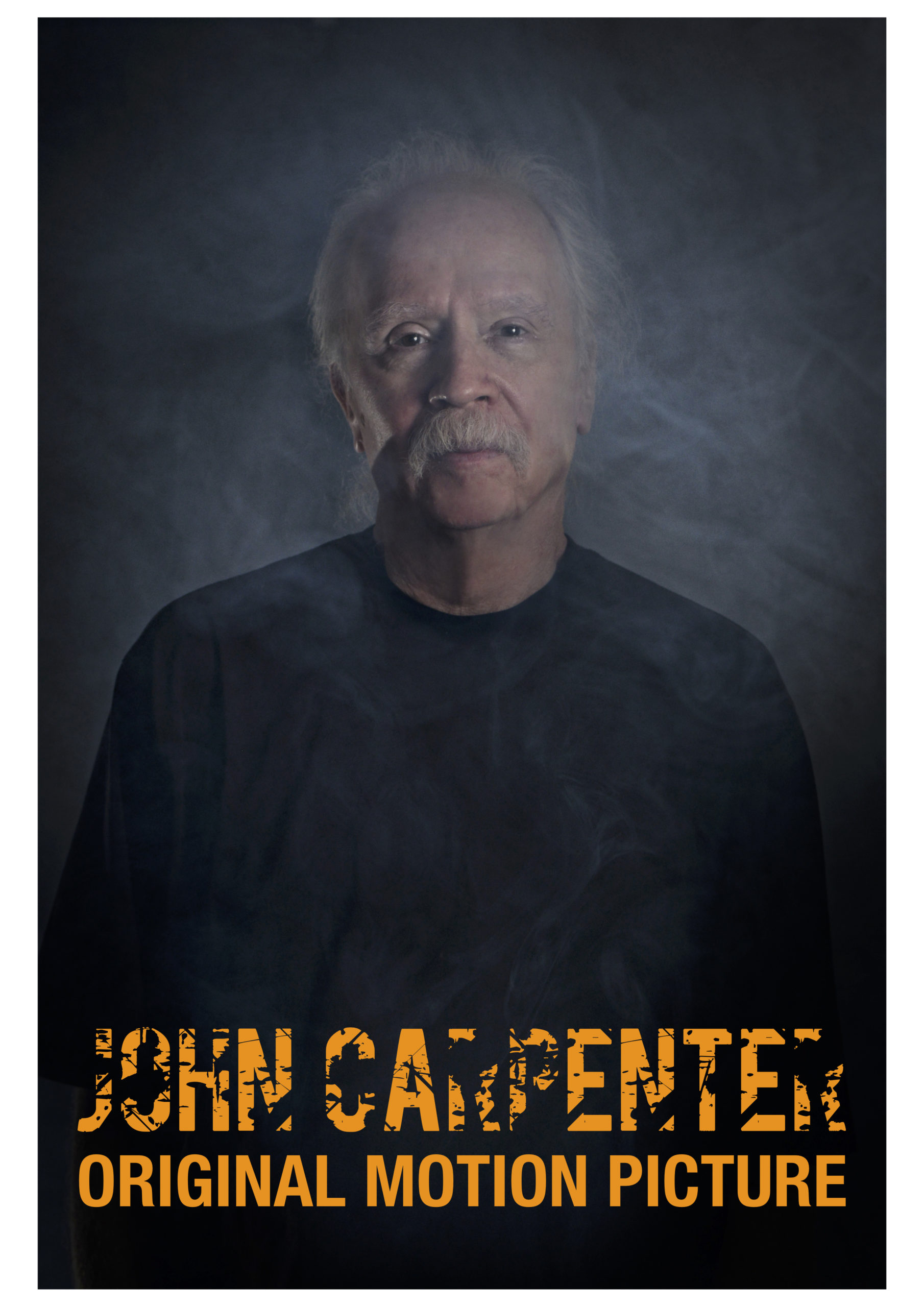 “I have minimal chops. Minimal. You know, I’m not really a great player. And my son is.
I don’t pretend to be able to play guitar solos, but my godson can.
If I hum a melody, my son can play it. So I don’t have to worry about how good I can play.
So yeah, it’s perfect.” 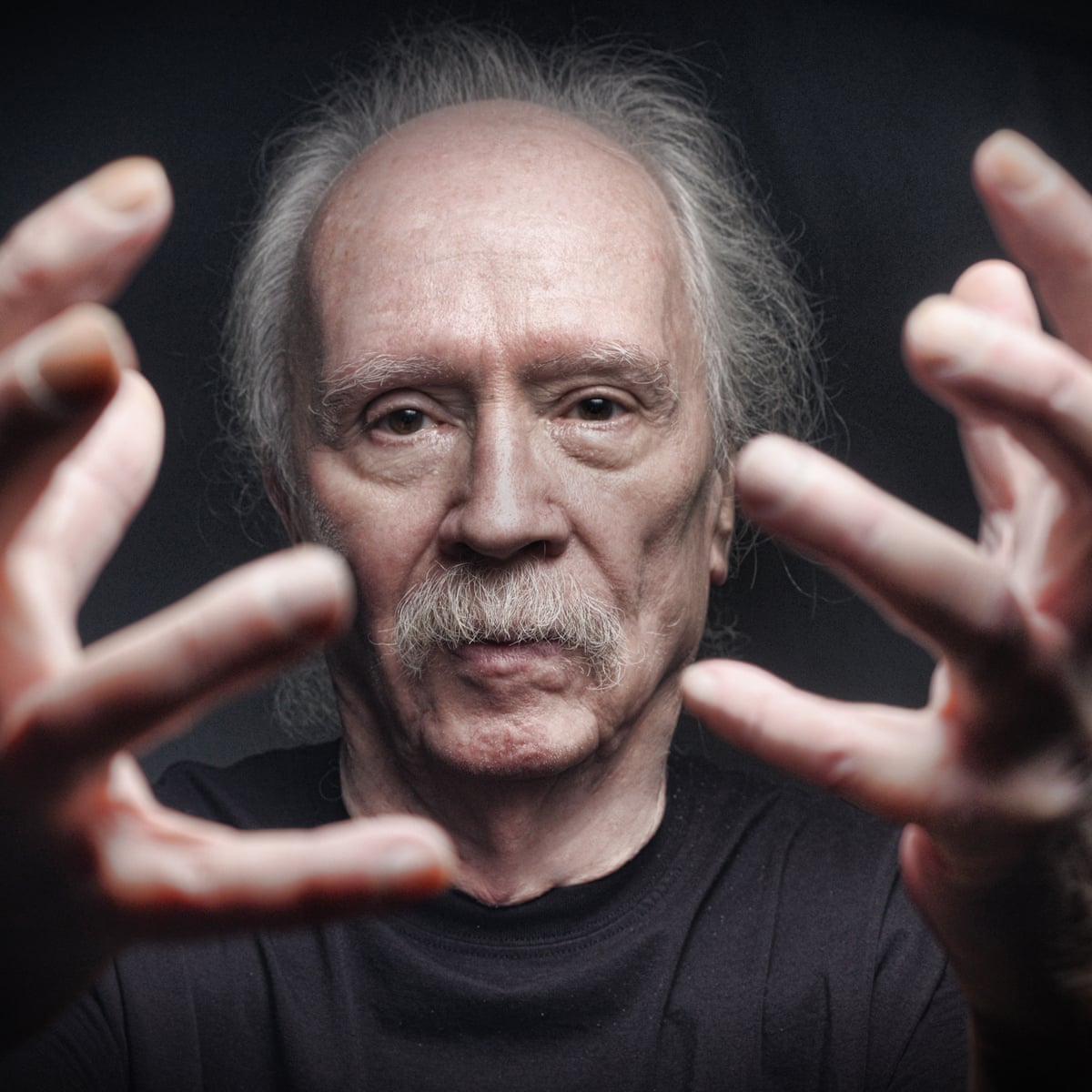 This mixtape is an hommage of John Carpenter’s all-time classic films.

“I don’t want to see them again. I see the mistakes. That’s all I can see. It’d be torture. Are you kidding? I don’t want anything to do with them after I’m done.” 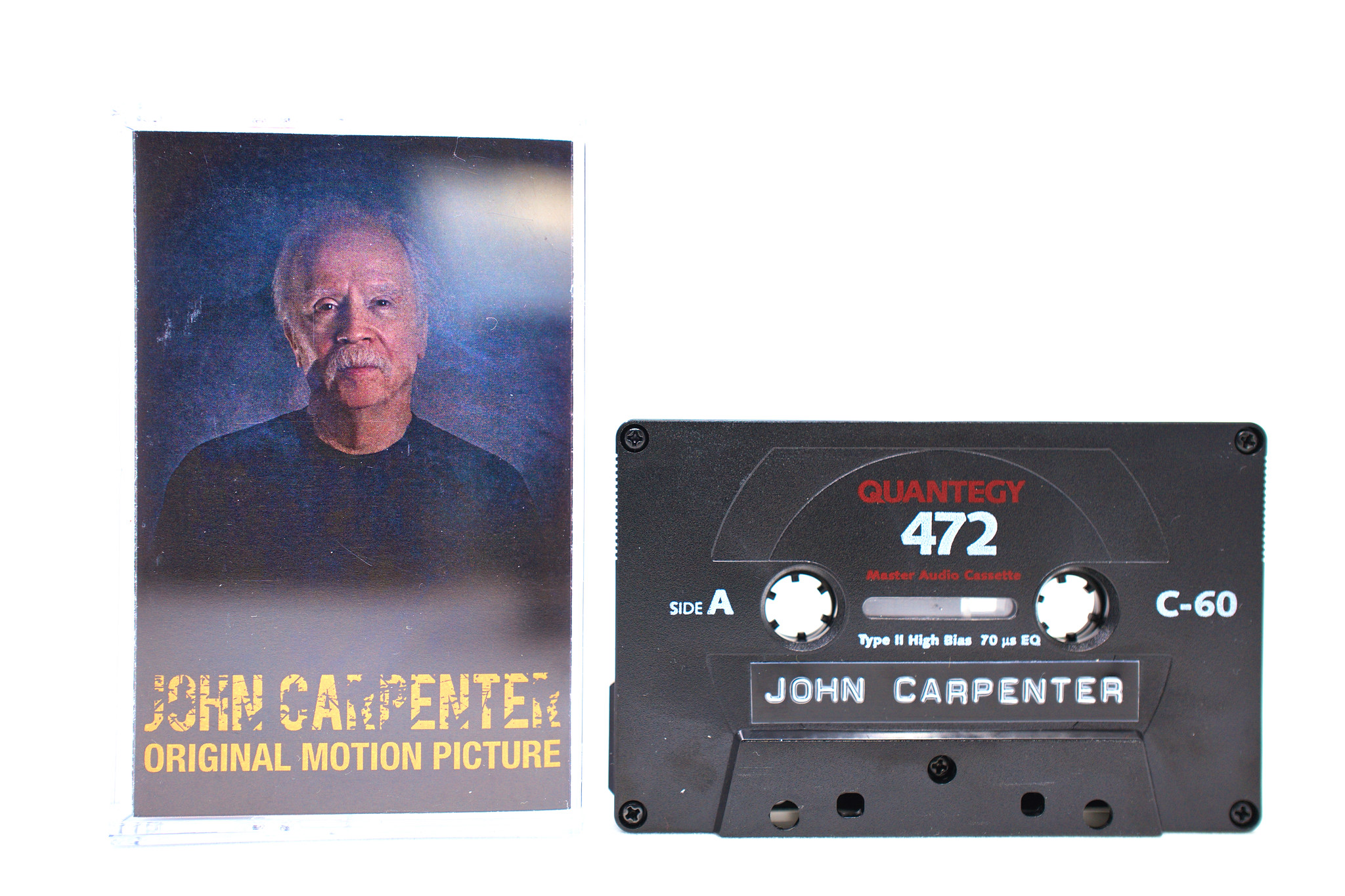 This mixtape is also dedicated to my step-son Oskar “Oskarpenter” Grange and to my dear friend Didier “Didz” Séverin.