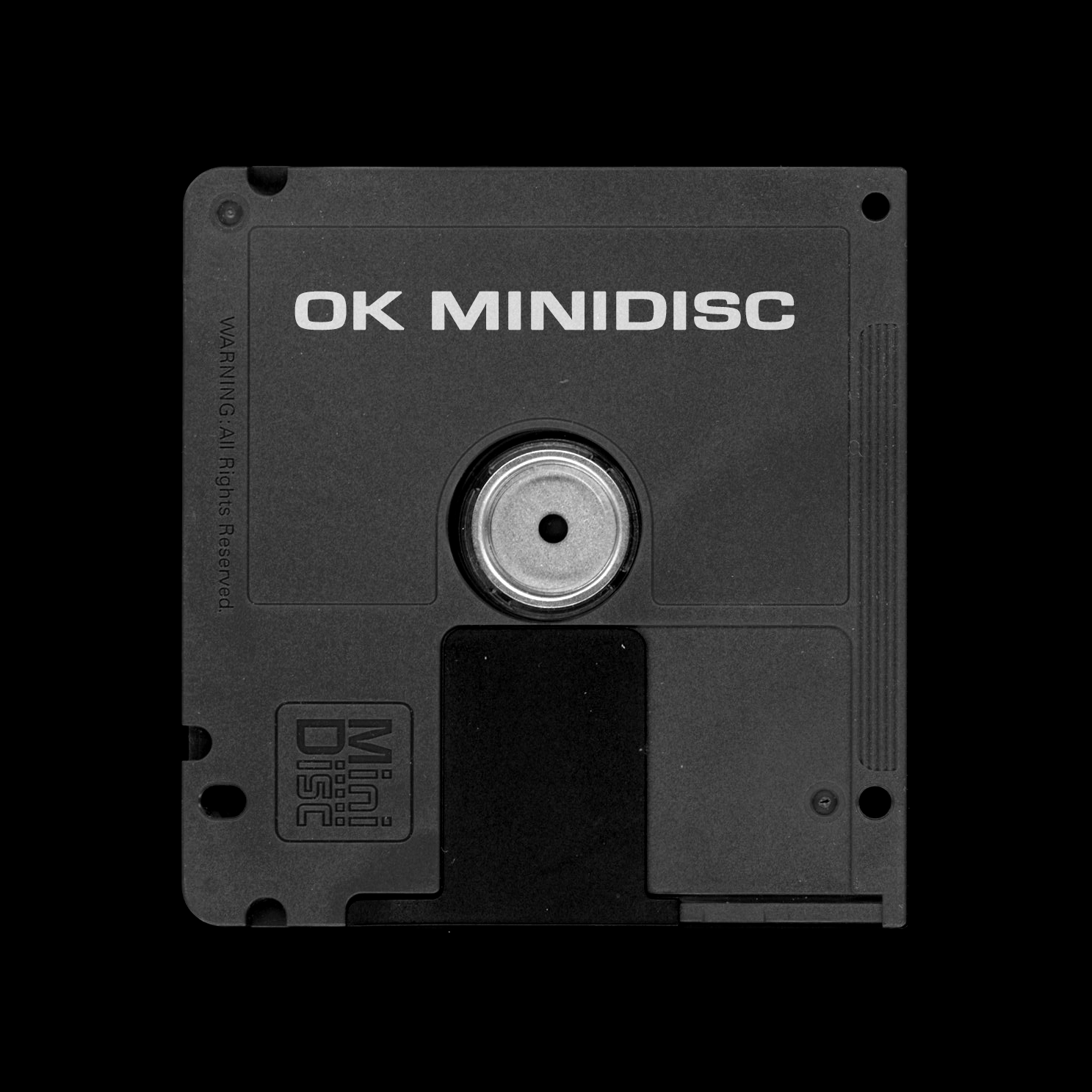 MiniDiscs [Hacked] is a compilation of recordings by the English rock band Radiohead, made while they were working on their 1997 album OK Computer.
It comprises over 16 hours of demos, rehearsals, live performances and other material.
The recordings, taken from MiniDiscs belonging to singer Thom Yorke, were not intended for release; after they leaked online in June 2019, Radiohead released them through the music sharing site Bandcamp for 18 days, with all proceeds going to the environmentalist group Extinction Rebellion. 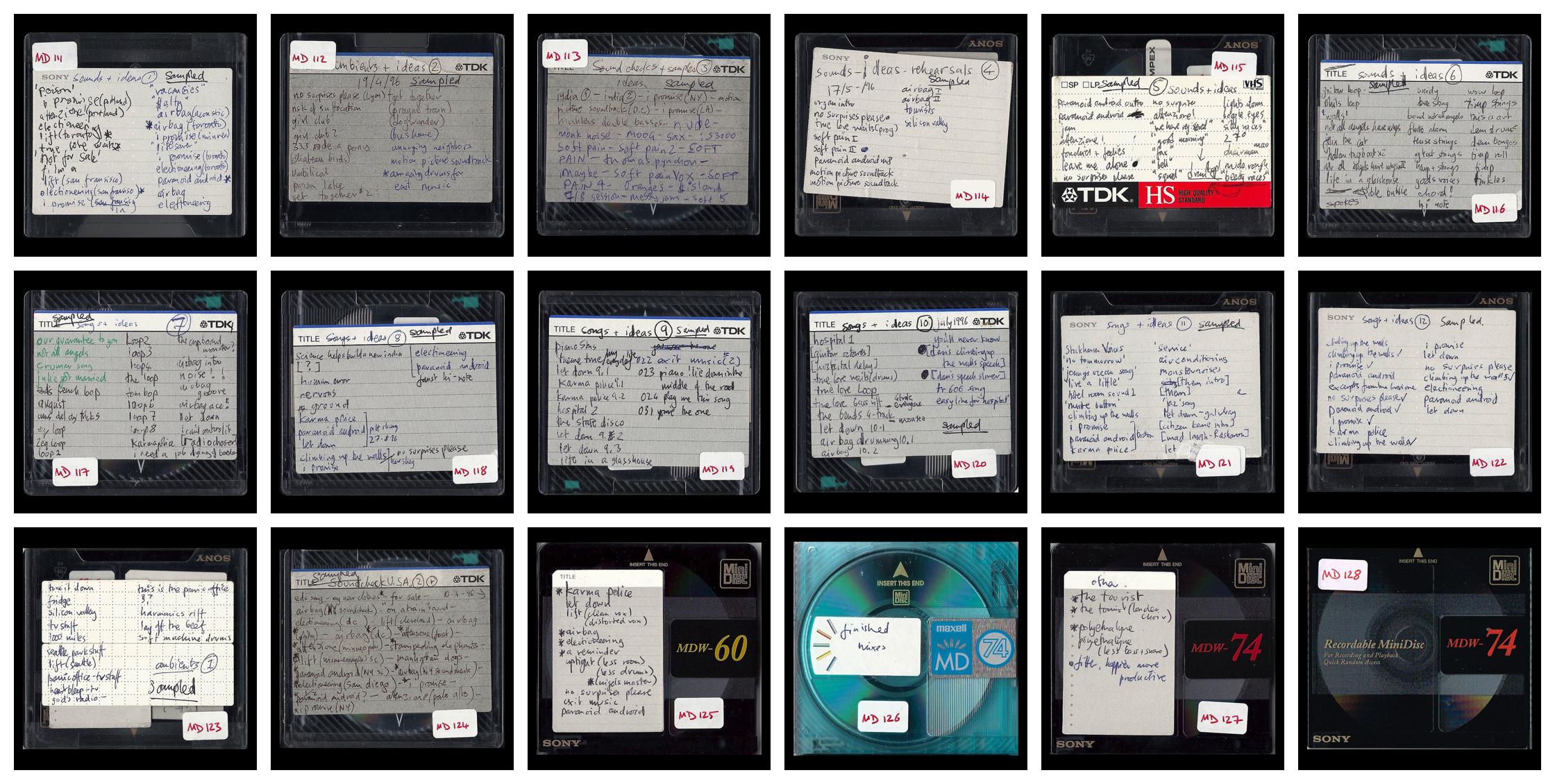 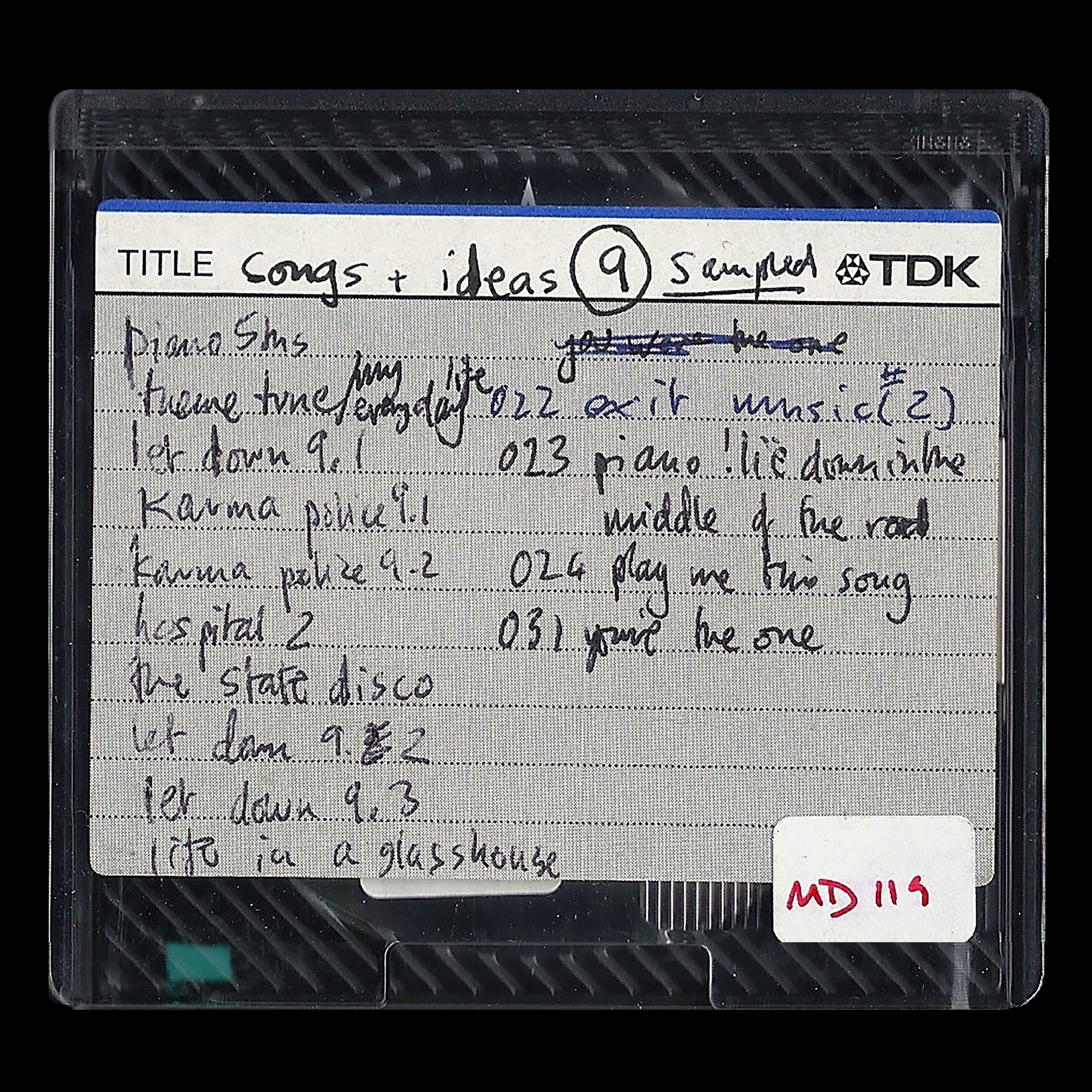 The recordings are taken from MiniDiscs belonging to Radiohead singer Thom Yorke.
Though some had been released on the 2017 OK Computer reissue OKNOTOK 1997 2017, most were never intended for release.

On 5 June 2019, the recordings were leaked online by a collector using the name Zimbra, who claimed to have traded them for unreleased Beatles recordings.
They may have been stolen while archived material was being prepared for the OK Computer reissue.
Guitarist Ed O’Brien said they had been hacked from Radiohead’s cloud archive. 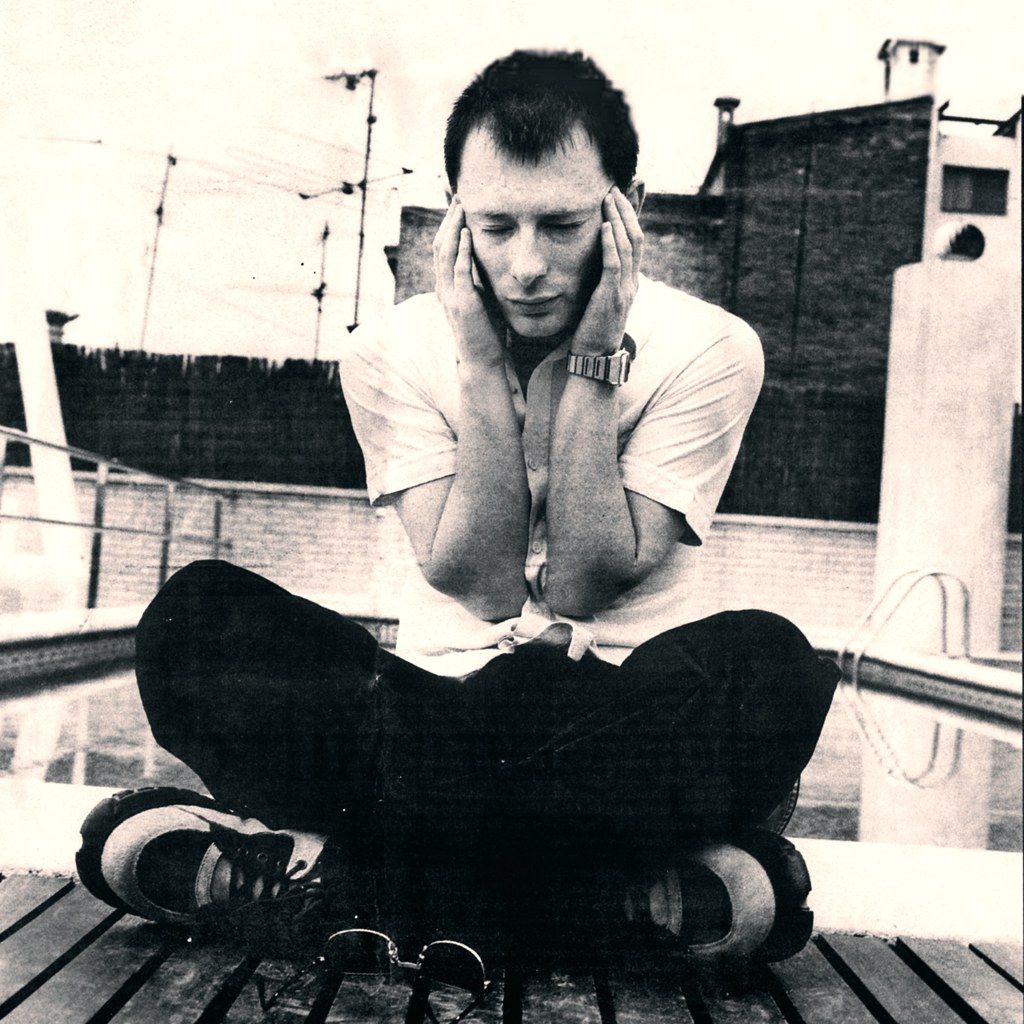 According to conflicting reports, Zimbra initially demanded a $150,000 ransom from Radiohead not to release the recordings.
However, according to an investigation by Pitchfork, Zimbra had instead hoped to sell them to fans.
Zimbra told Pitchfork that “the whole $150k thing and ‘ransom’ was taken way out of context”.
A fan who negotiated with Zimbra said he did not believe extortion was his intent: “He never told us anything to suggest he was trying to get money from the band, only from fans.”
Zimbra released the recordings free after news broke on the discussion site Reddit. 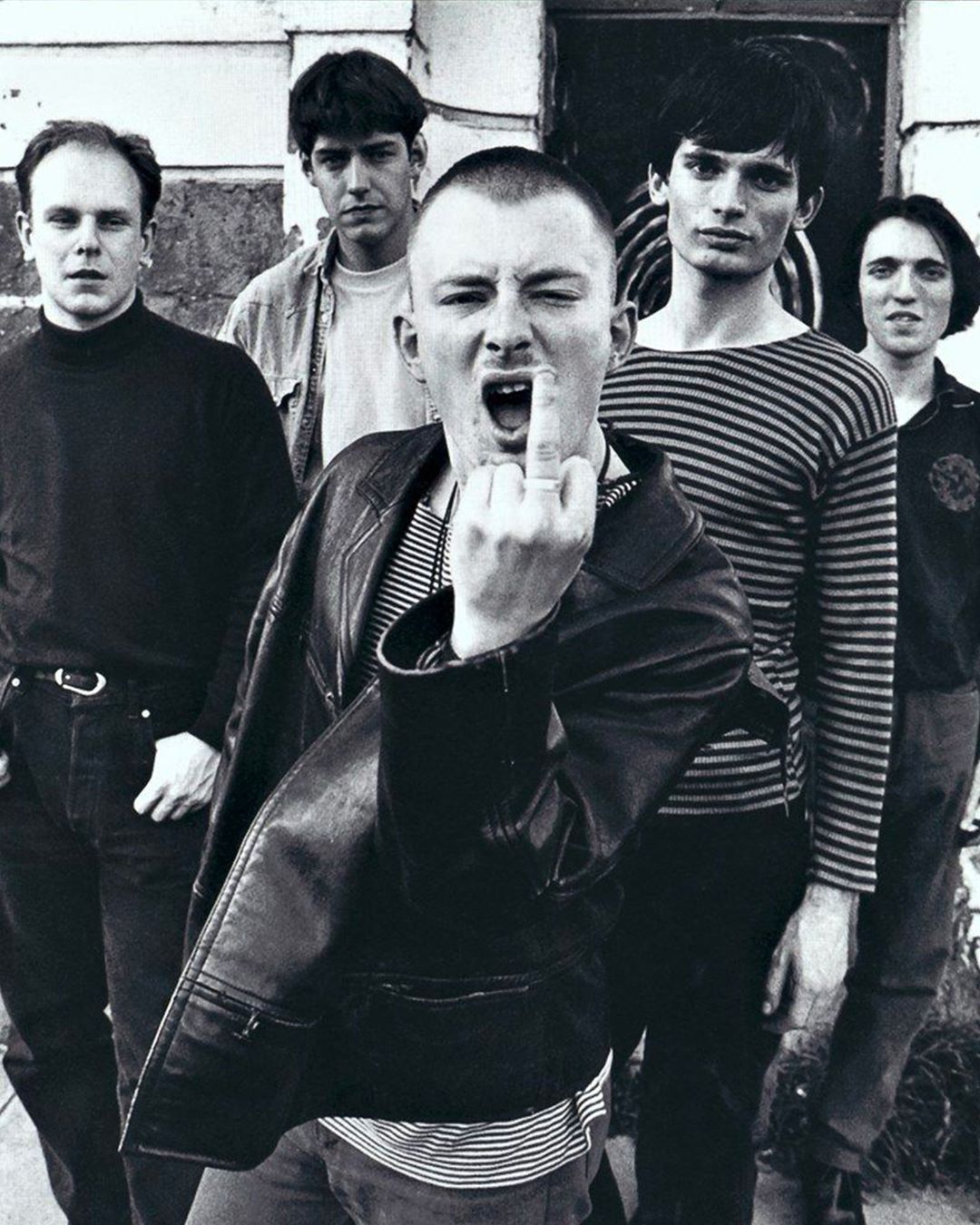 On 11 June 2019, Radiohead made the recordings available to stream or purchase from the music distribution site Bandcamp for 18 days.
All proceeds went to the environmentalist group Extinction Rebellion, raising approximately £500,000.
The official release removed a 12-minute field recording and non-Radiohead material, such as several minutes of a James Bond score.
Guitarist Jonny Greenwood wrote on Twitter that the collection was “only tangentially interesting”, while Yorke wrote on the Bandcamp page: “As it’s out there it may as well be out there until we all get bored and move on.” 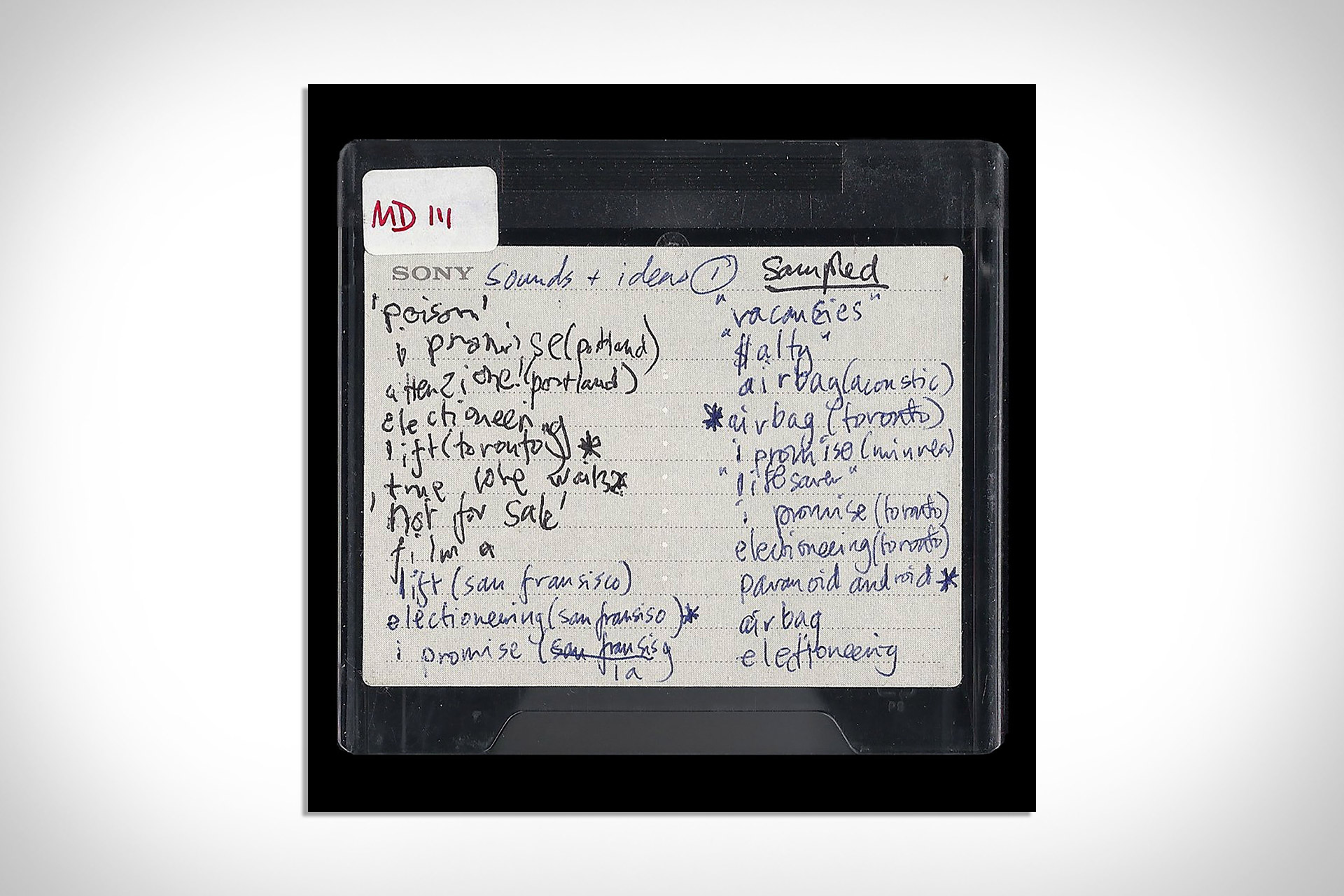 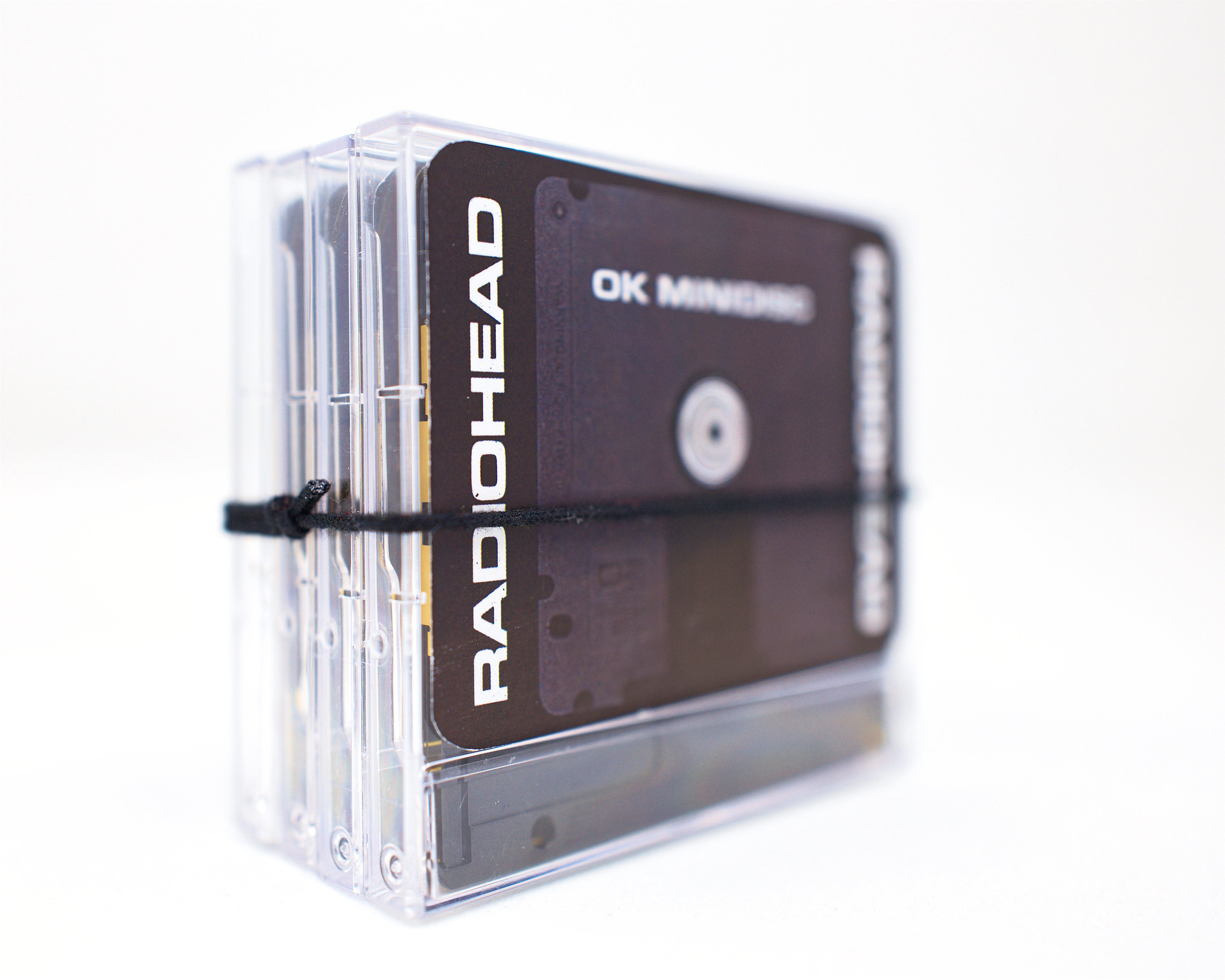 It took me almost two years to listen carefully to all of those demo & live tracks… here is my 80min (MiniDisc format’s maximum time capacity at 292 kbit/s) personal selection (edited and remastered) : 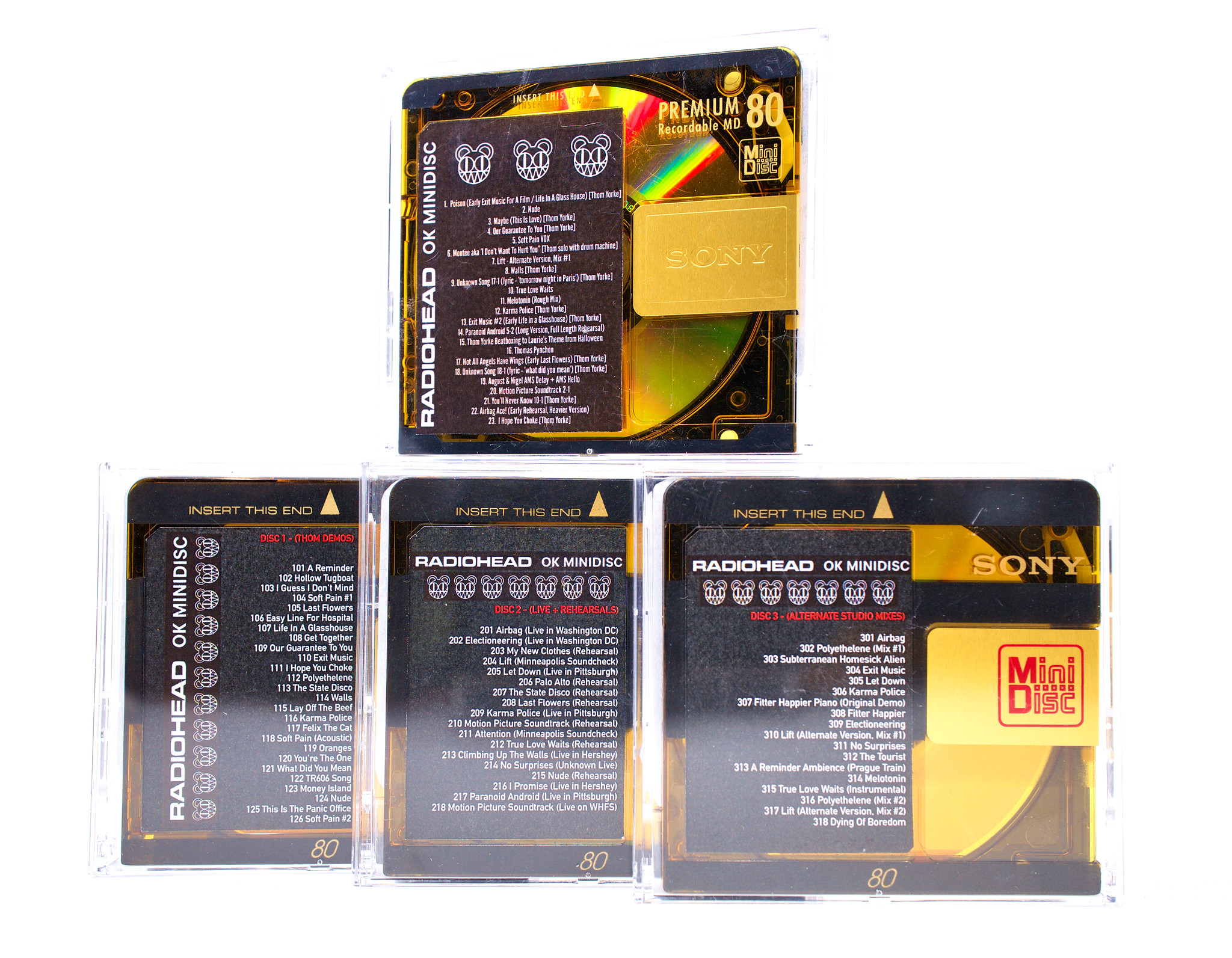