Home taping is killing the music industry
…so be sure to do your part ! 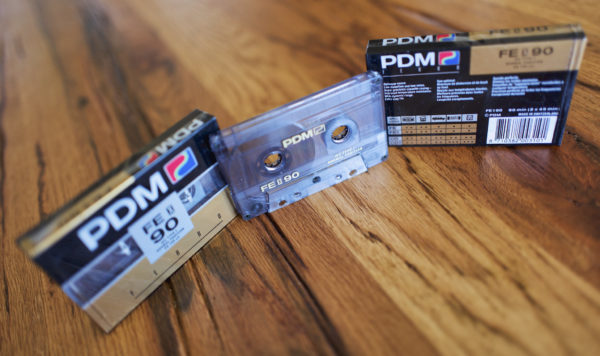 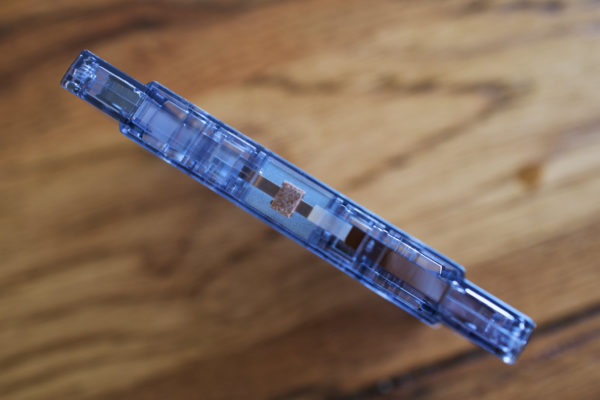 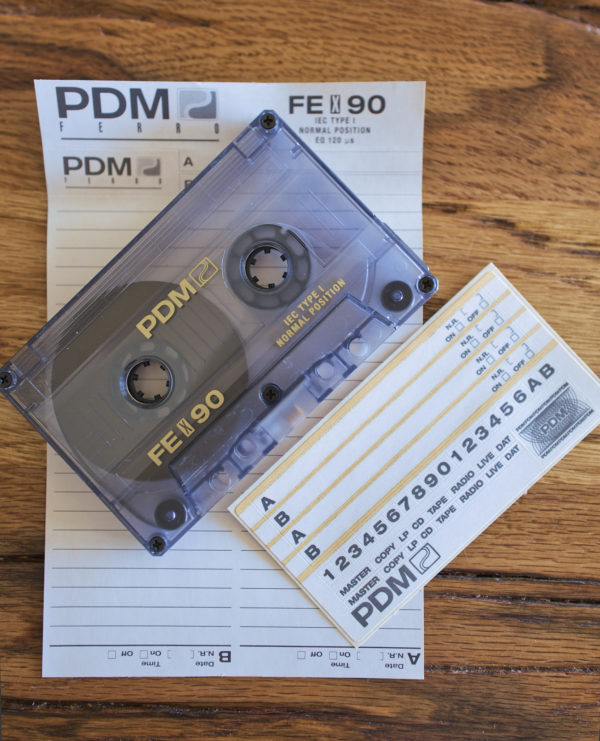 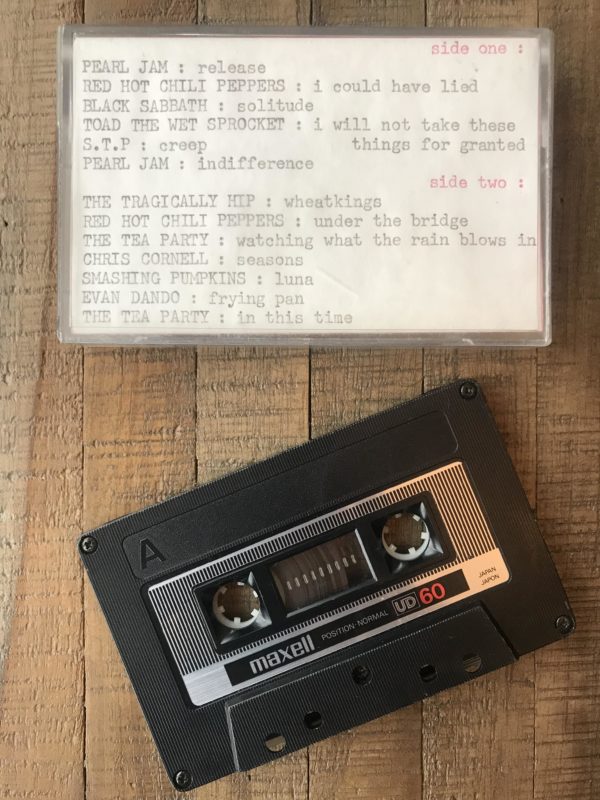