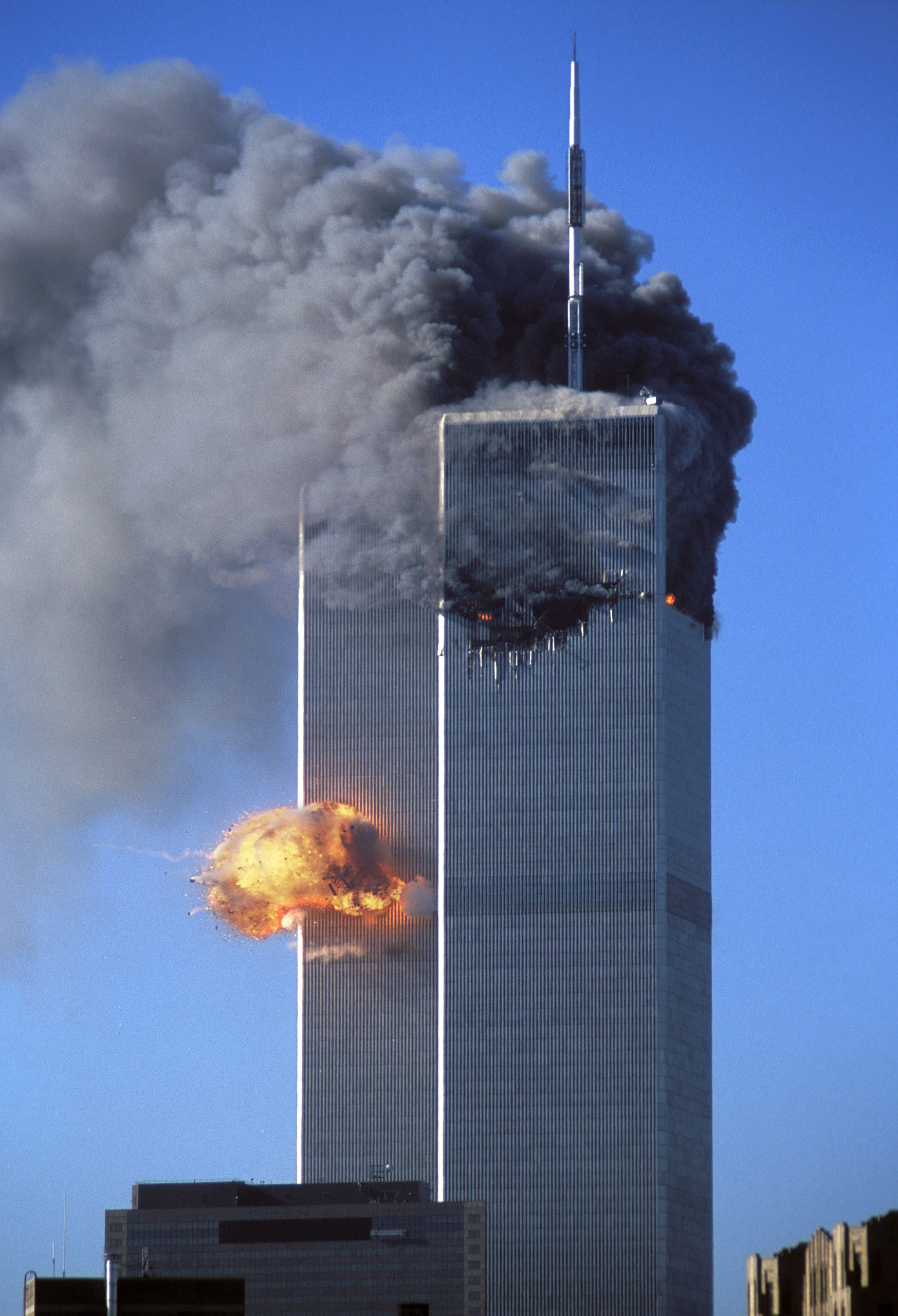 Tuesday, September 11, 2001, four California-bound commercial airliners, which took off in the northeastern United States, were hijacked mid-flight by 19 al-Qaeda terrorists.
The hijackers were organized into three groups of five hijackers and one group of four. 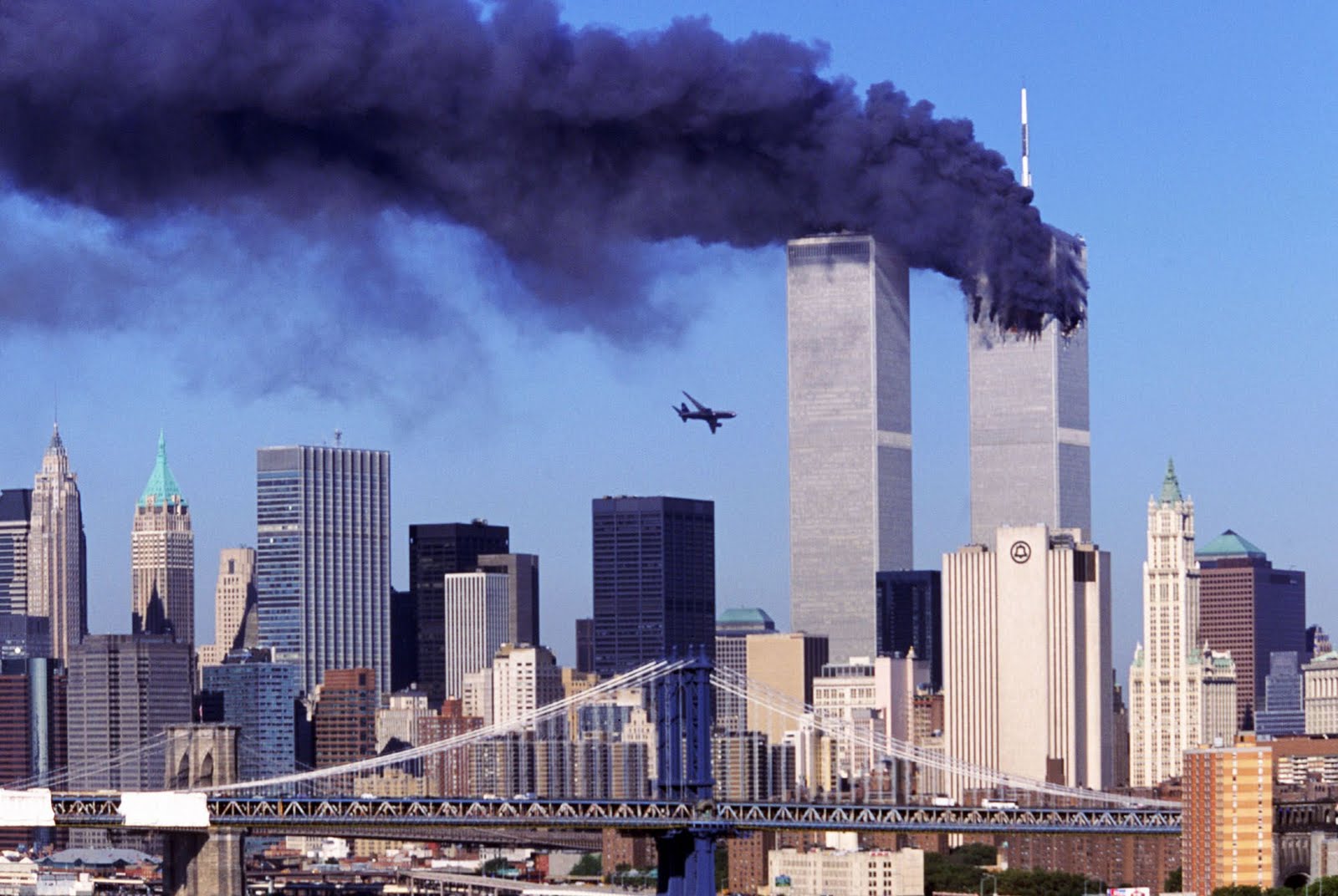 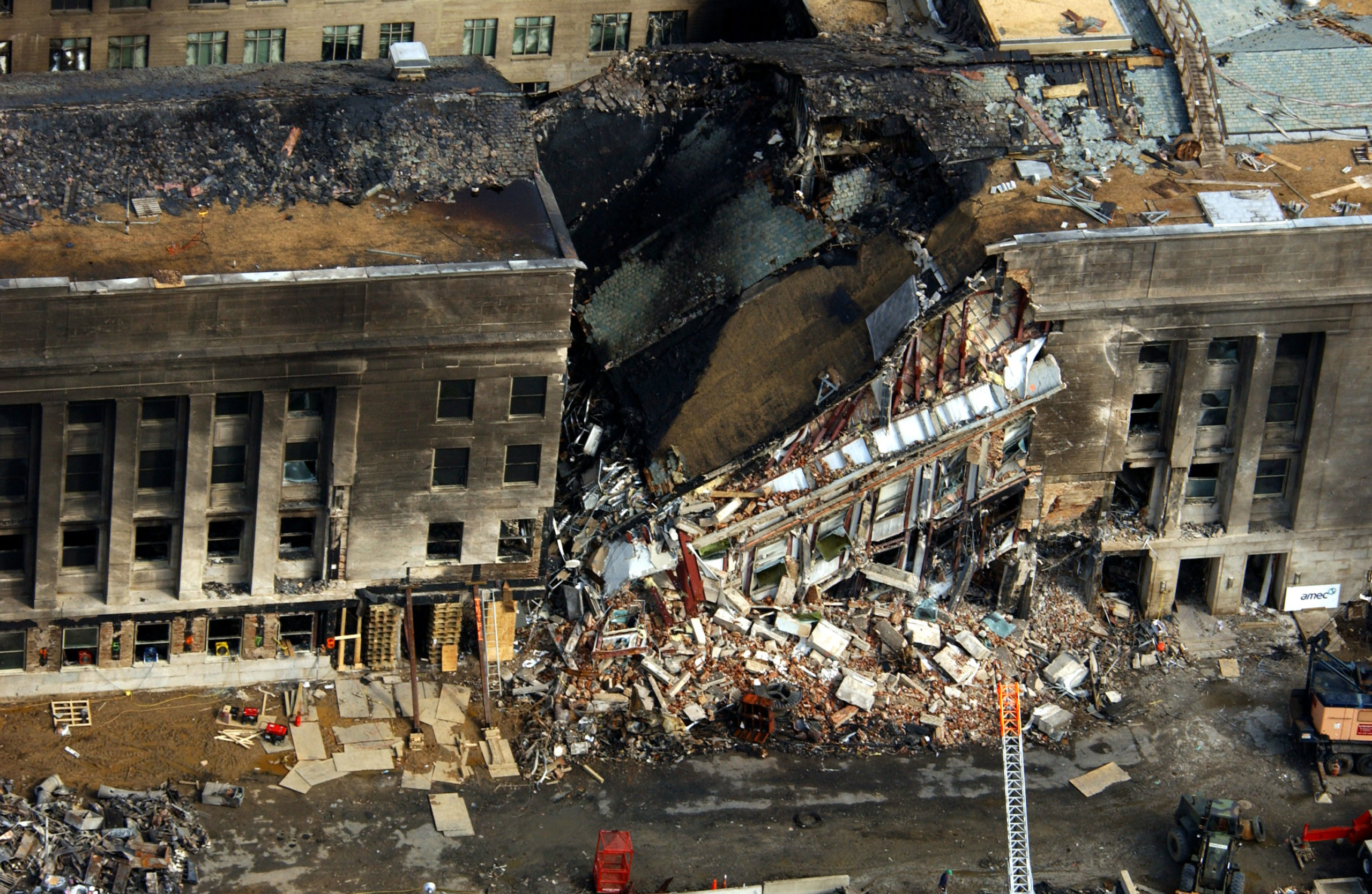 A third flight, American Airlines Flight 77, flown from Dulles International Airport, was hijacked over Ohio.
At 9:37 am, it crashed into the west side of the Pentagon (the headquarters of the American military) in Arlington County, Virginia, causing a partial collapse of the building’s side. 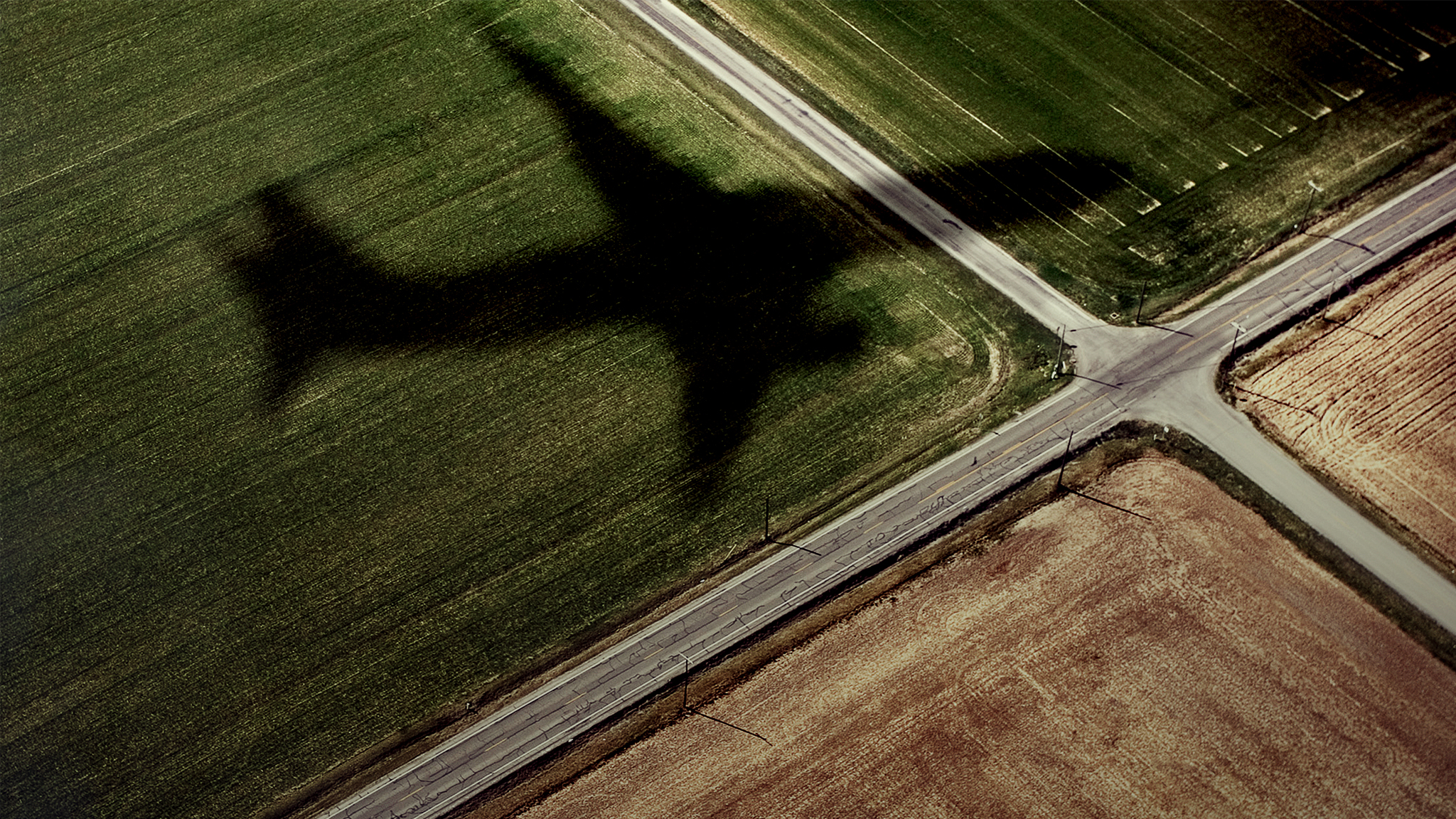 The fourth, and final flight, United Airlines Flight 93, was flown in the direction of Washington, D.C.
This flight was the only plane not to hit its intended target instead crashing in a field near Shanksville, Pennsylvania, at 10:03 am.
The plane’s passengers attempted to regain control of the aircraft away from the hijackers and ultimately diverted the flight from its intended target.
Investigators determined that Flight 93’s target was either the White House or the Capitol Building. 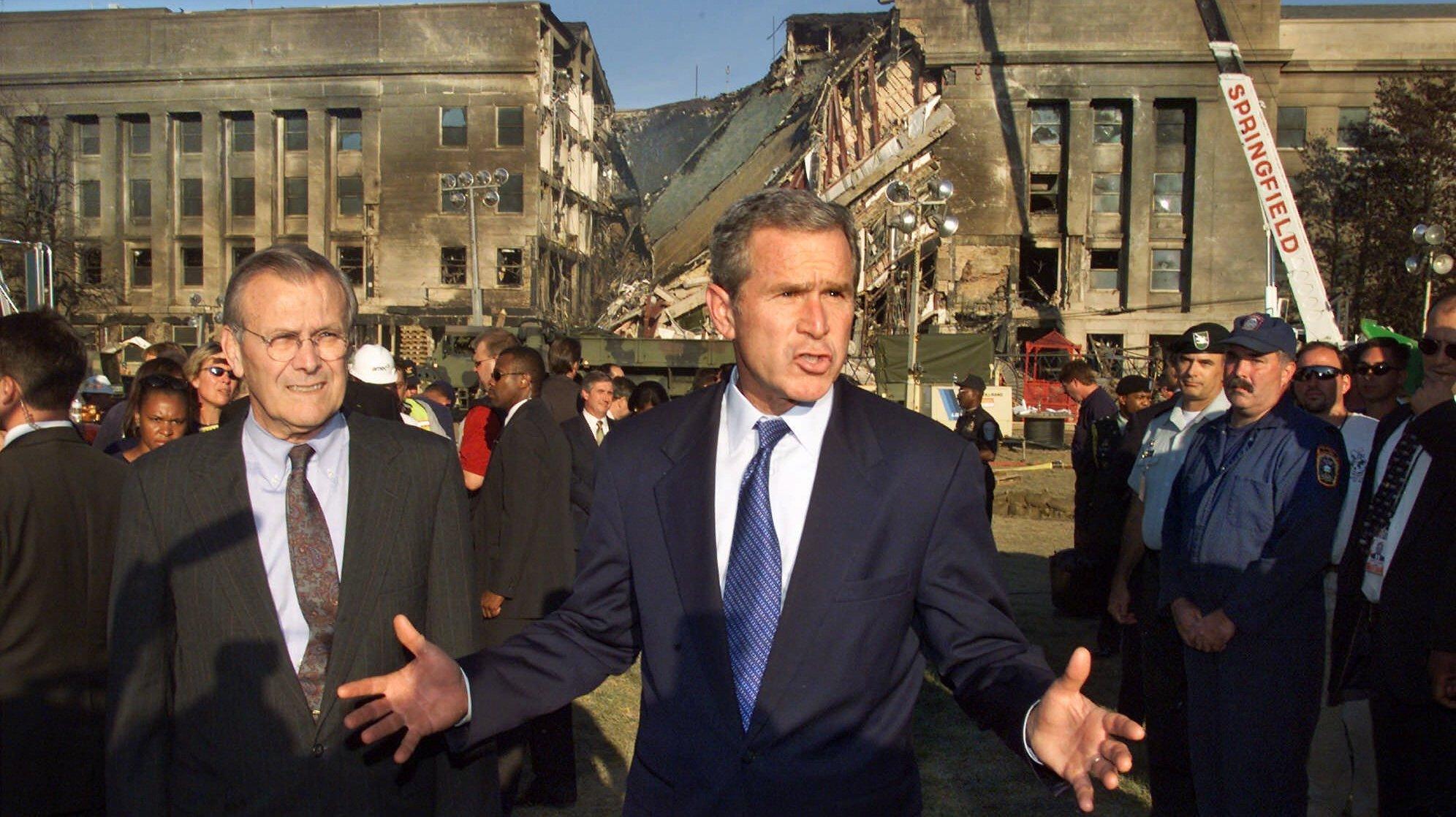 In the immediate aftermath of the attacks, suspicion quickly fell onto al-Qaeda.
The United States formally responded by launching the War on Terror and invading Afghanistan to depose the Taliban, which had not complied with U.S. demands to expel al-Qaeda from Afghanistan and extradite al-Qaeda leader Osama bin Laden. 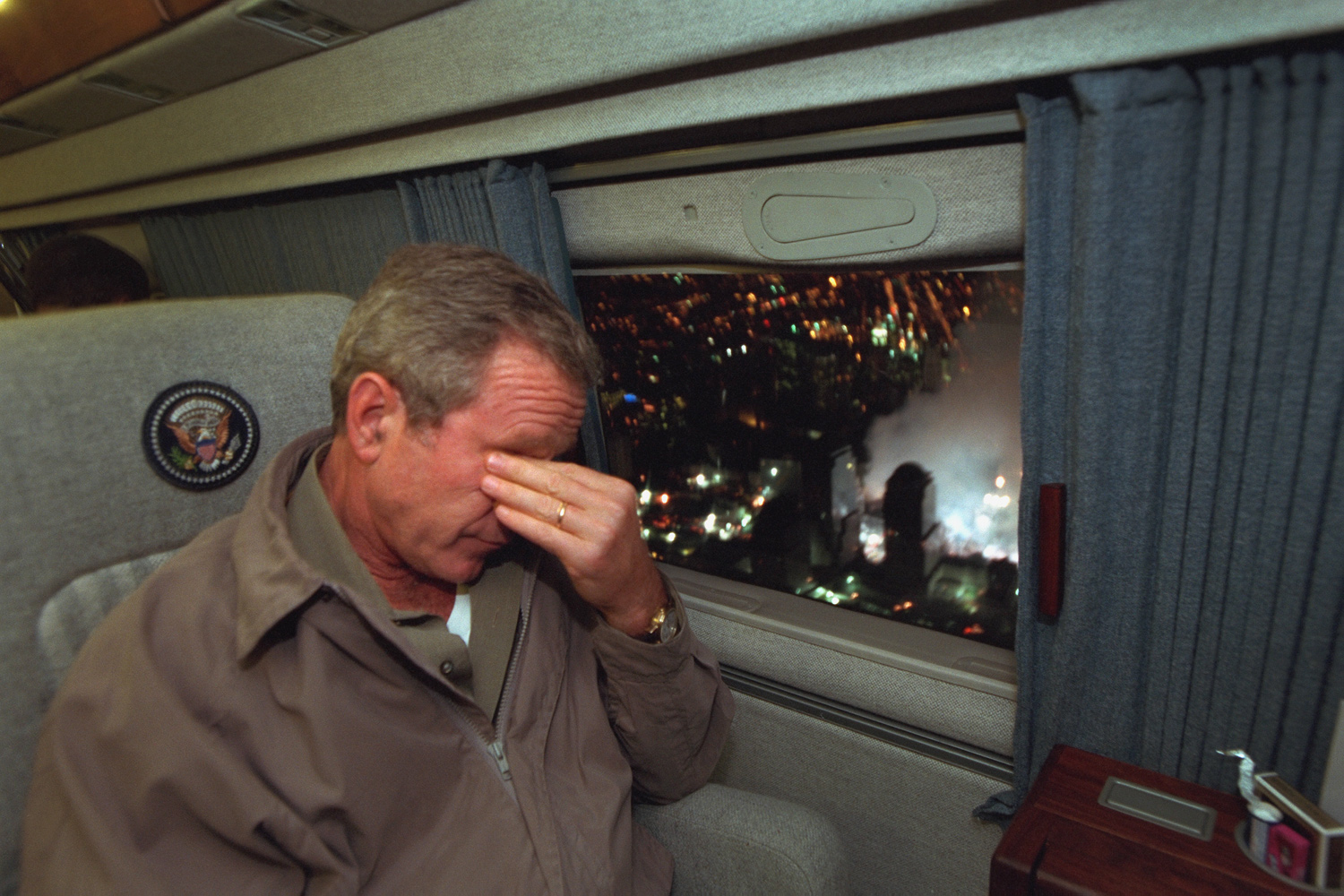 The impact of 9/11 extends beyond geopolitics into society and culture in general.
The culture of America succeeding the attacks is noted for heightened security and an increased demand thereof, as well as paranoia and anxiety regarding future terrorist attacks that includes most of the nation.
Psychologists have also confirmed that there has been an increased amount of national anxiety in commercial air travel. 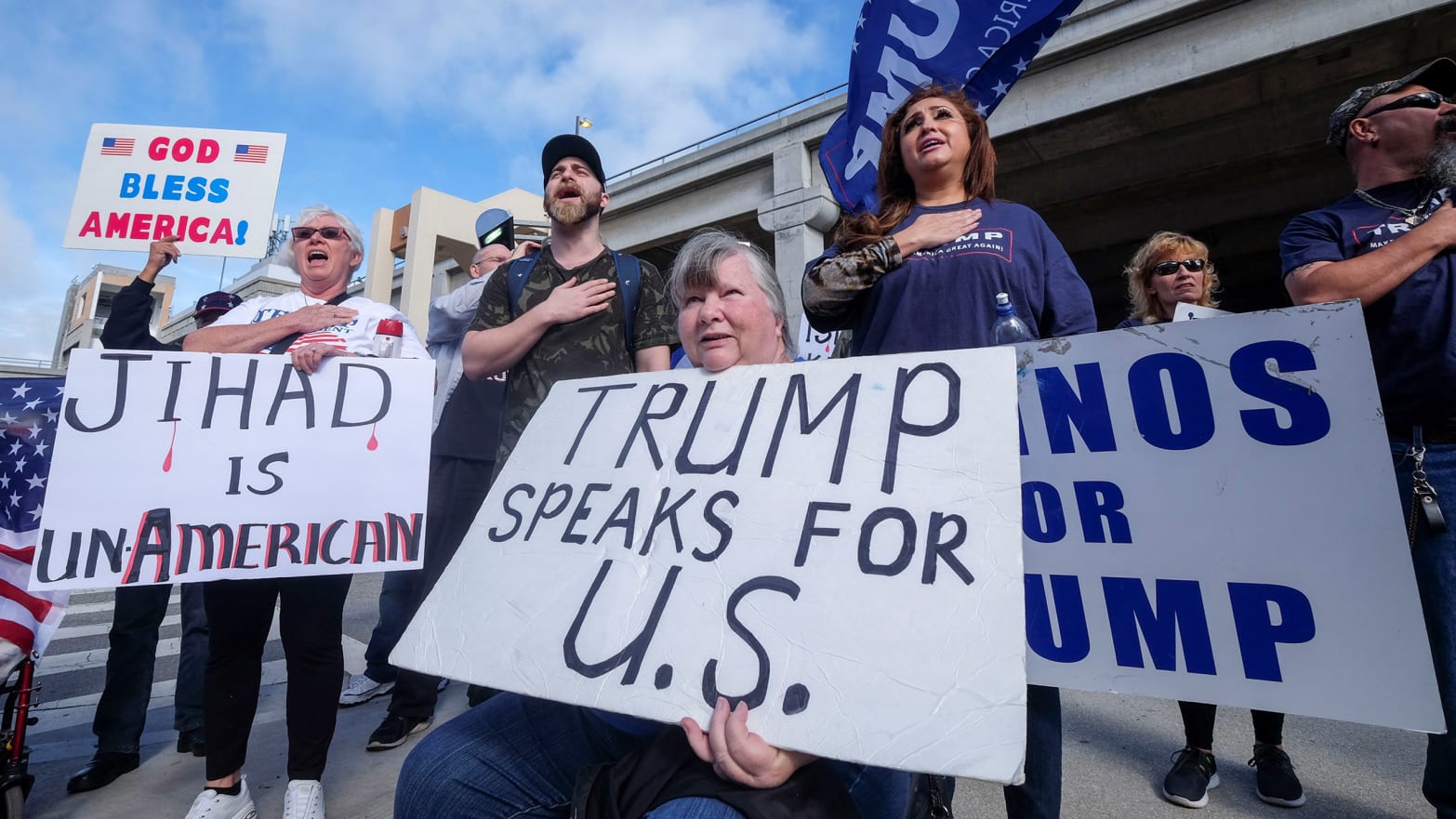 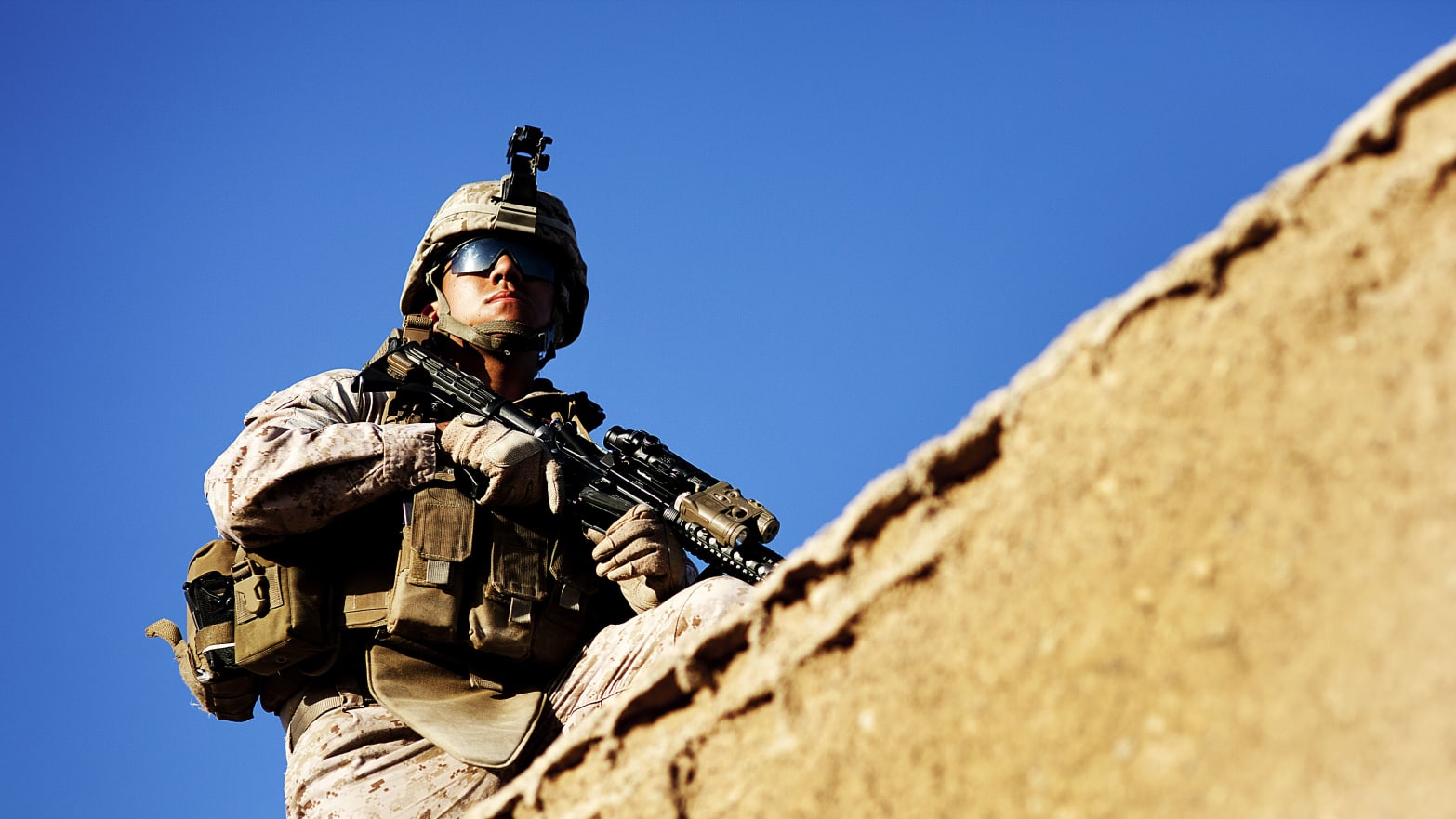 The war on terror, also known as the global war on terrorism and the U.S. war on terror, is an ongoing international military campaign launched by the United States government following the September 11 attacks. 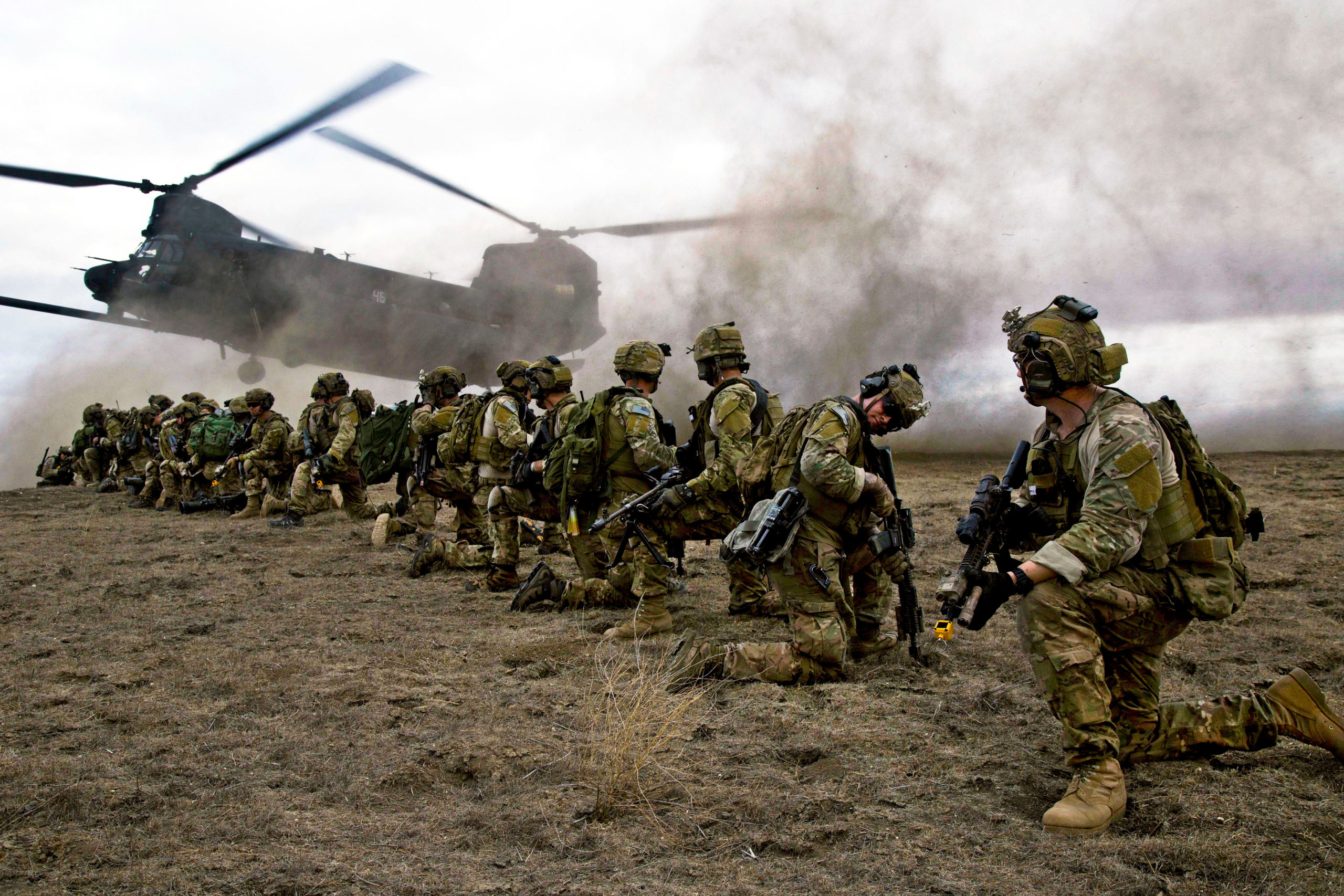 On 29 February 2020, the United States and the Taliban signed a conditional peace deal in Doha which required that US troops withdraw from Afghanistan within 14 months so long as the Taliban cooperated with the terms of the agreement not to “allow any of its members, other individuals or groups, including Al Qaeda, to use the soil of Afghanistan to threaten the security of the United States and its allies”. 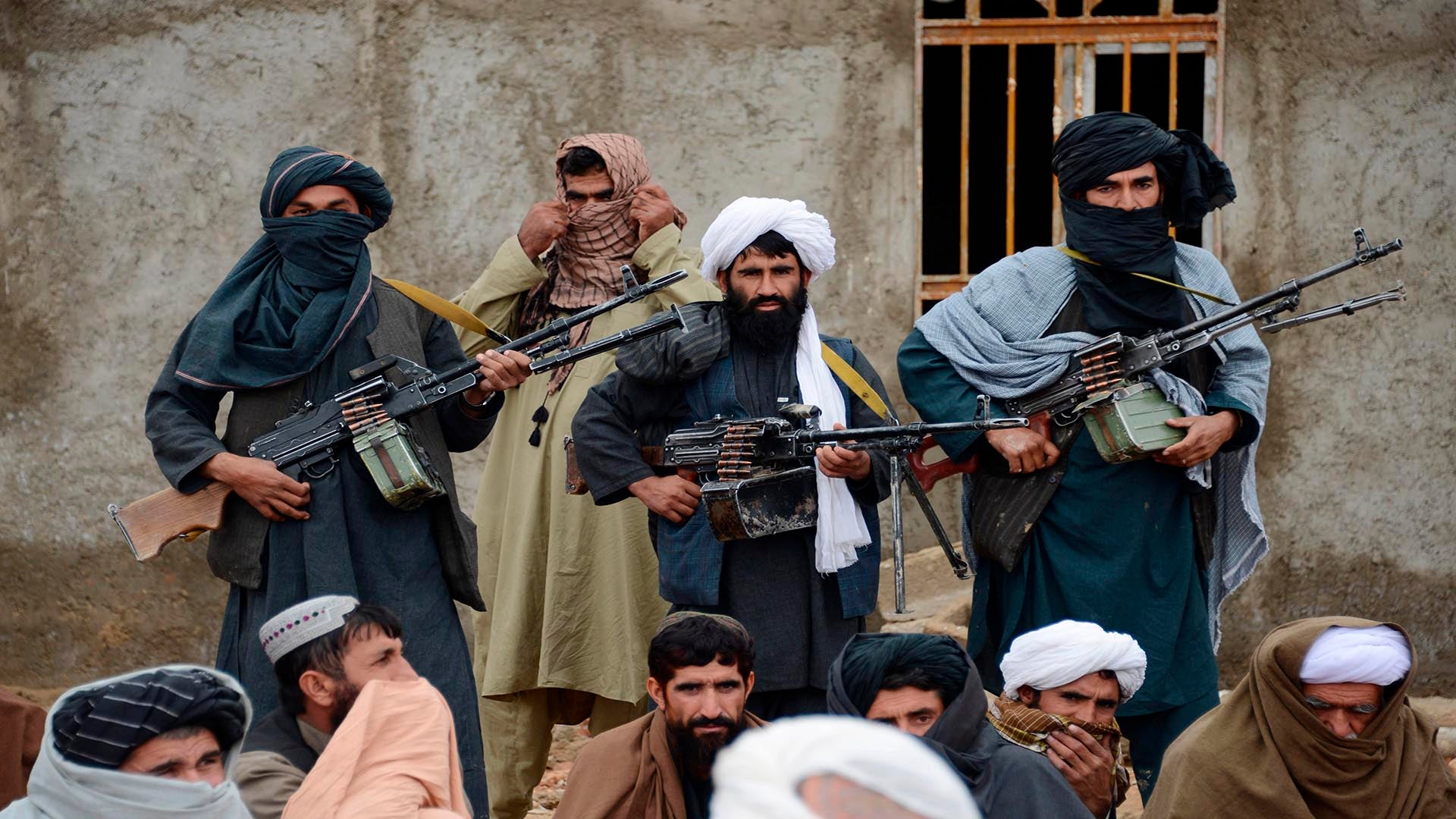 The Afghan government was not a party to the deal and rejected its terms regarding release of prisoners.
After Joe Biden became president, he moved back the target withdrawal date to 31 August 2021.
The withdrawal coincided with the 2021 Taliban offensive, where the Taliban defeated the Afghan Armed Forces culminating with the fall of Kabul on August 15, 2021. 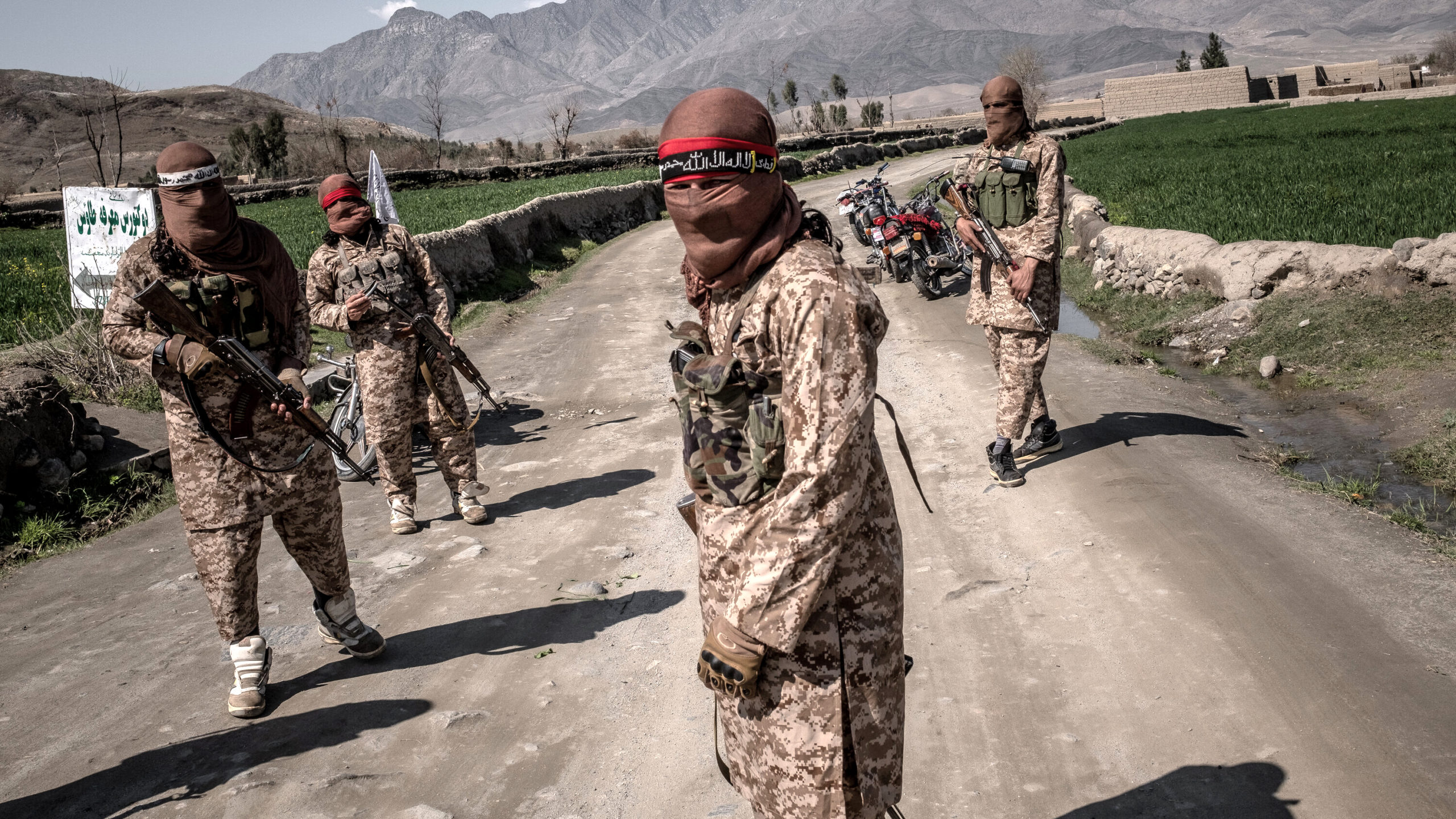 On the same day, the president of Afghanistan Ashraf Ghani fled to Tajikistan and the Taliban declared victory and the war over.
The US military took control of Kabul’s airport as part of Operation Allies Refuge to evacuate citizens and certain Afghans.
On August 19, 2021, the Taliban redeclared the Islamic Emirate of Afghanistan. 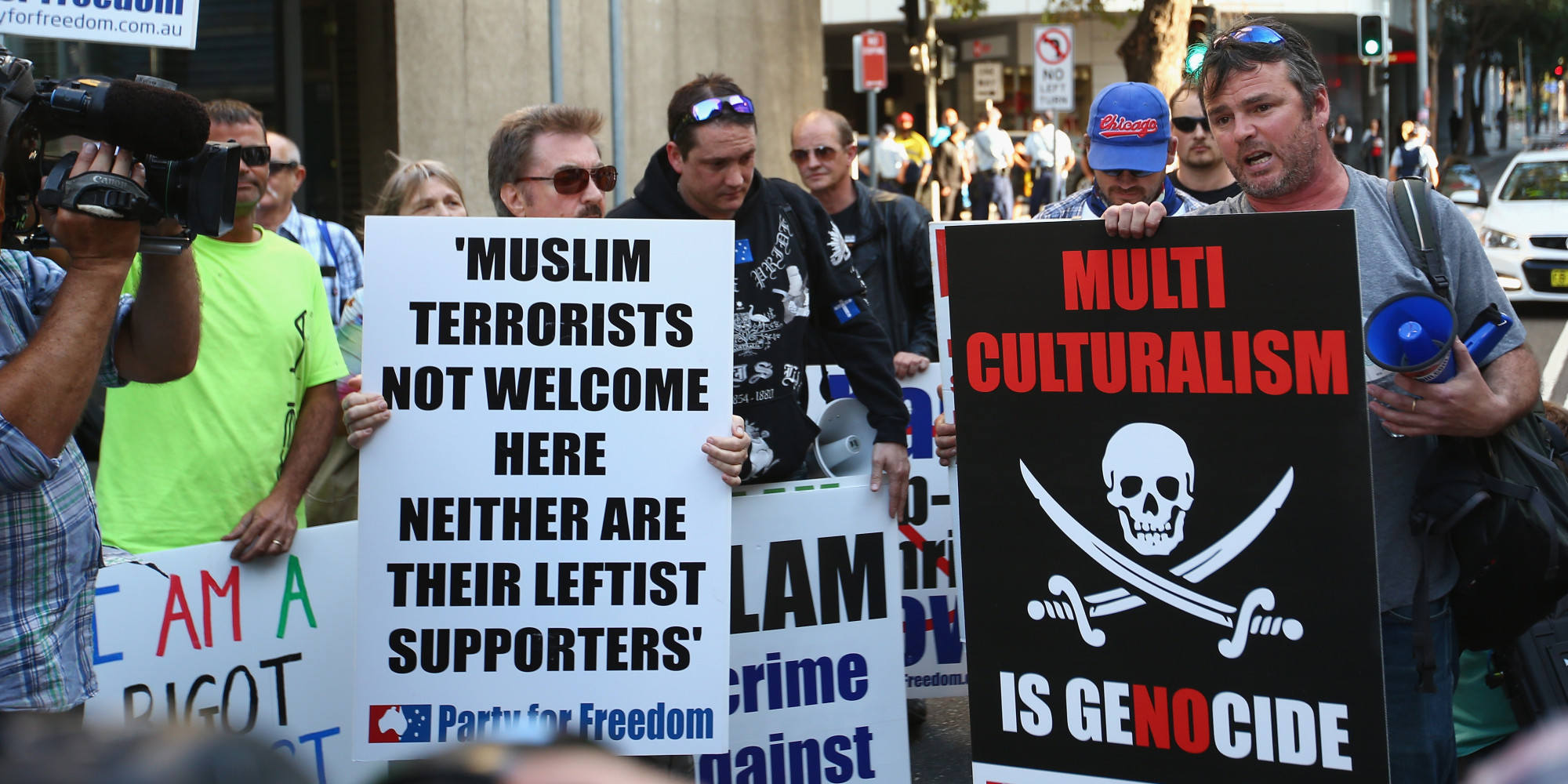 According to a 2020 study conducted under the auspices of the Watson Institute for International and Public Affairs, the several wars initiated or participated in by the United States in its war against terror have caused the displacement, conservatively calculated, of 37 million people in Afghanistan, Pakistan, Iraq, Libya, Syria, Yemen, Somalia, and the Philippines; 25 million people have returned home following displacement. 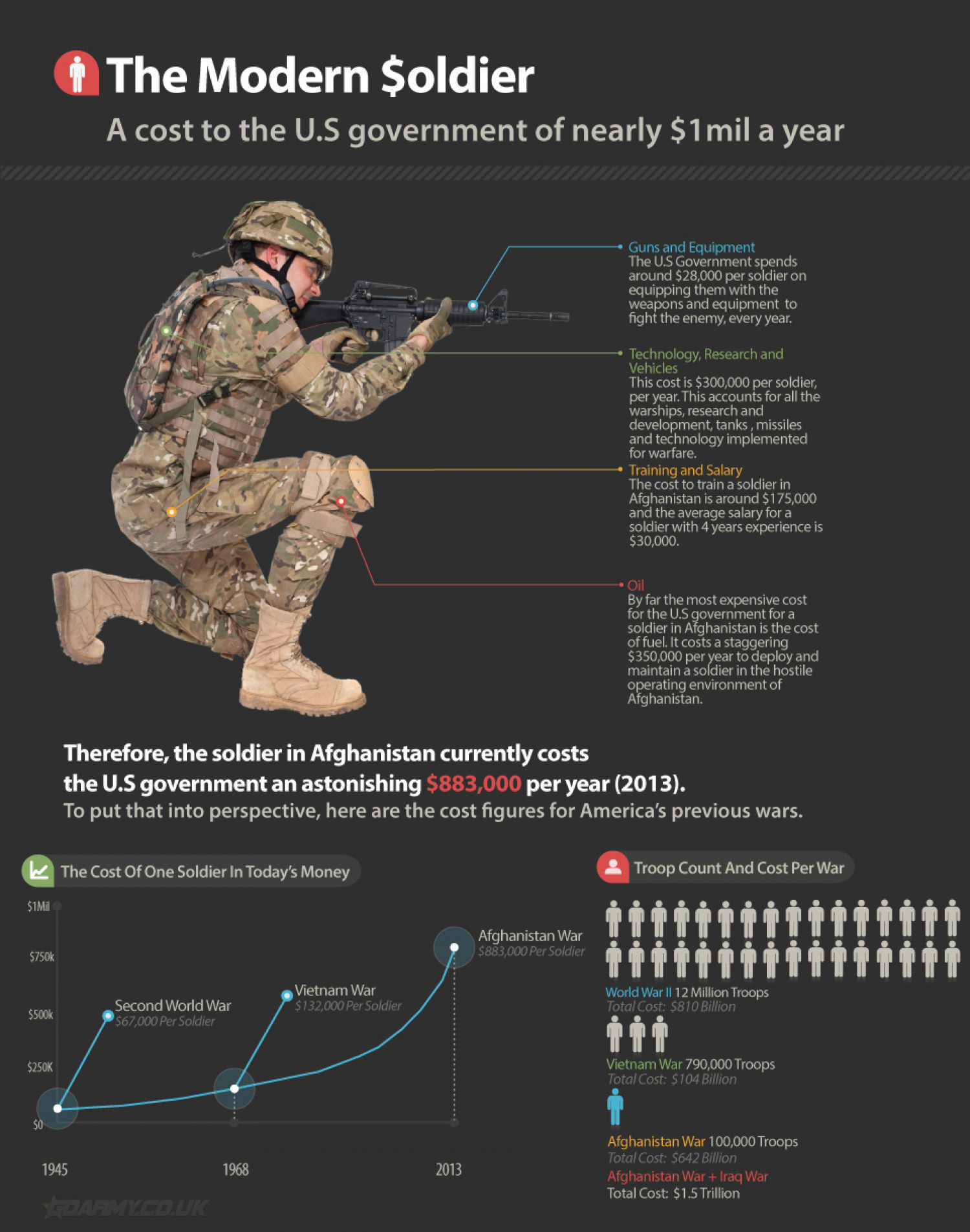 The War on Terror, spanning decades, is a multitrillion-dollar war.
According to the Costs of War Project at Brown University’s Watson Institute, the War on Terror will have cost $5.6 trillion for operations between 2001 and 2018 plus anticipated future costs of veterans’ care. 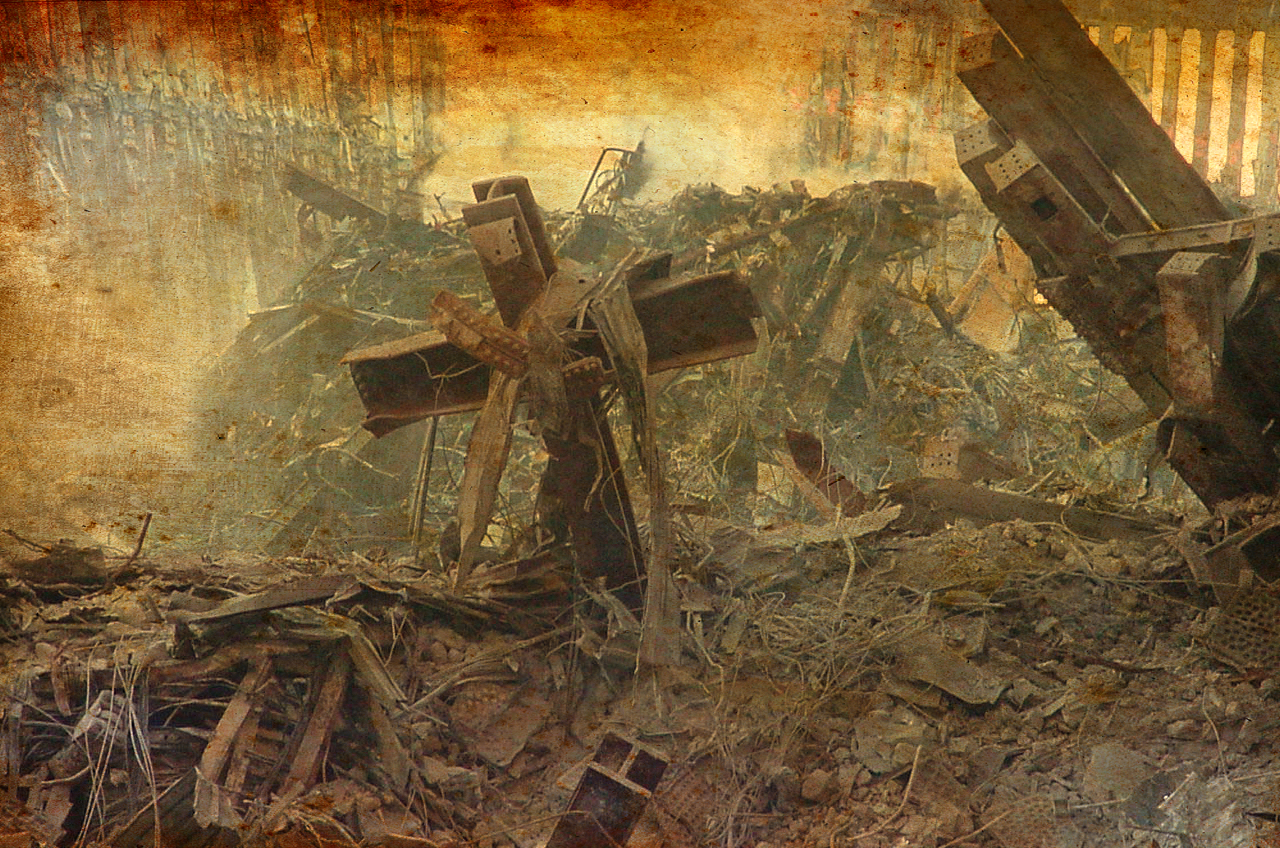 This mixtape is a “sonic illustration” of the events that took place on September 11, 2001.
The mixtape is composed of audio extracts from the North American Aerospace Defense Command (NORAD) communications and the 2001 : A Space Odyssey‘s soundtrack (including music by Aram Khachaturian, György Ligeti, Richard Strauss & Johann Strauss II) as well as some compositions by Alex North (The British National Philharmonic Orchestra, conducted by Jerry Goldsmith, 1993), from the original score he composed especially for the movie but that was eventually rejected by Stanley Kubrick. 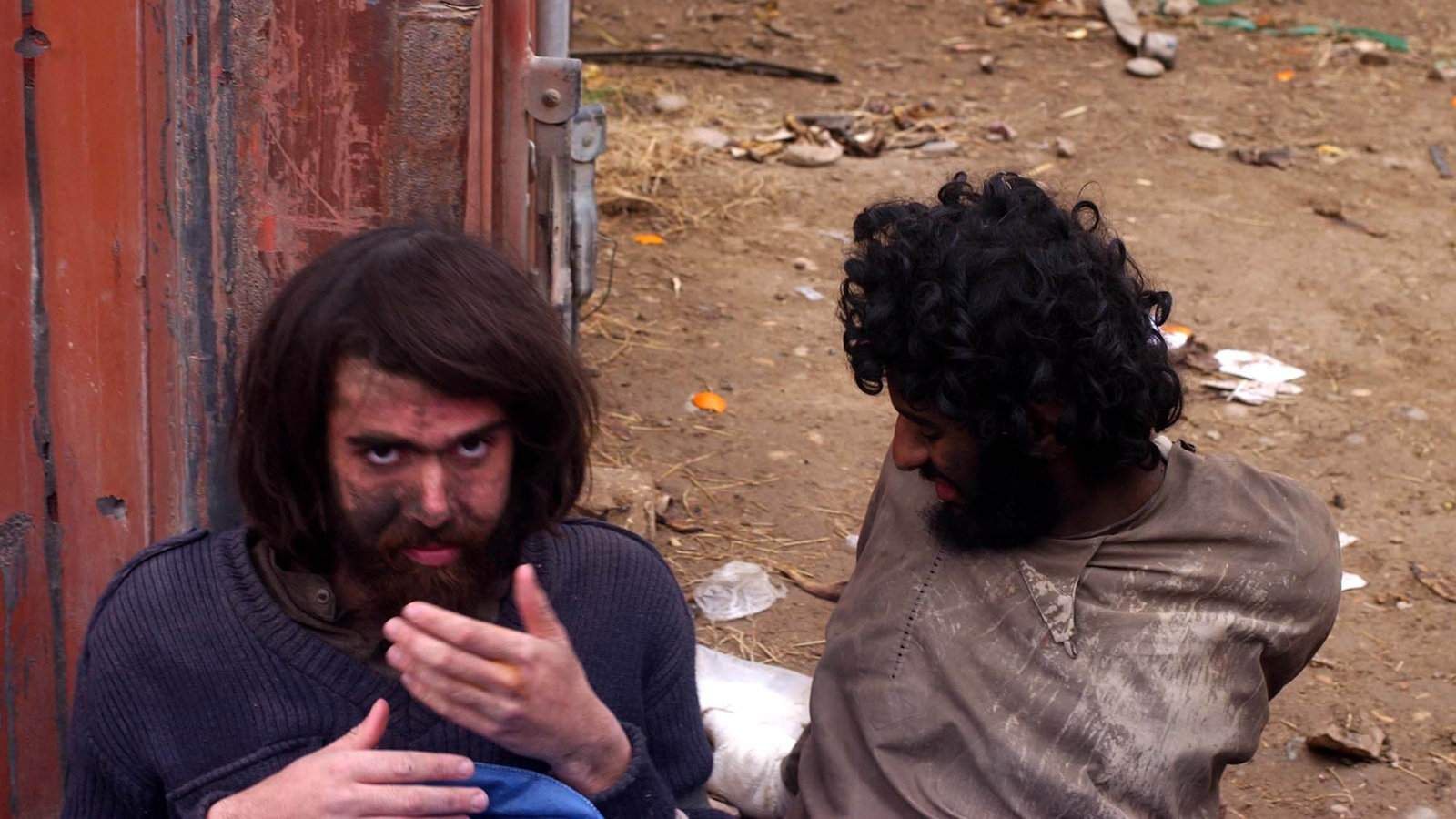 [Intro: Pedestrian]
There’s a little Johnny Walker Lindh in every Meadow Creek Middle School
And when the rap tape grows up
Each wave topples at first wind before the self settles in the body

[Verse 1: Dose One]
We hold these truths to be self-evident
Once a-fucking-gain we got a dollar model president
Carving his face up for the cover of the next new nickel
Combing every cotton coil of his inner white wig
Curling perfect sers to his own thin lips in the mirror
Working on his Contrapposto for stone
Oh yeah whitey, you got empire guilt

[Verse 2: Alias]
While the widows buy rubber grips to open bottles with
It’s dreams with dusty dashboards and chipping paint
At least the animals have something to poison themselves with
Director yelling « Cut! » on riot footage in the background is faint
And at dusk the clanking of fork to plates syncs
Man of the house drowning out the chatter of housewife
To yet another unmanned spyplane crash
Now televangelists have a basis for book sales
And the promise of effective prayers that get results
As well as God’s insurance policy for guaranteed divinity
Time to give the fallout shelters a makeover
Grab a pen and pad of paper and Ikea catalogue today

[Verse 2: Sole]
No matter what plastic you pray to or sponsorship you kill for
Become a smart happy healthy pet rock if you can eat like us
You’ll make great soup and hot new imports for domesticated devils
Don’t worry, in thirty years we’ll all be Johns and Sarahs

[Interlude: Why?]
A flag stripes trying to tear free in heavy wind
And separate themselves from any unified composition
Oh, I heard the two parties split platforms at the turn of the century
But I know I’m American by the coins I carry
And that’s fucking scary
Blah blah blah blah blah blah blah
And even the worn wigged hard news anchors are unaffected
And every psychic and small-time prophet is aloof
We’ve been injected to the point of immunity
It takes an f load of s to stimulate the
Desensitized tastebuds of the sugar-expecting community
Till we can barely detect the weather man’s insincerity
Their tongues are fast and free
Like a child’s translucent un-braced teeth
A low relief long horn
On a roughneck’s rawhide wallet
(Can I hear that, ah, last tongues are fast, you know)

[Dose One]
Yeah America, you got it

[Verse 3: Passage]
The audio haunting promise provides for even the smallest of sparrows
So long as the ghosts are clean and clearly showing through you
I’ve been helpful, metal man bides his time
In the sands on Minus Island
Everything is fine, your heart is working properly
All my love and luck on the river Euphrates

[Verse 3: Passage & Sole]
Don’t take no wooden nickels, kid
There’s bikinis selling SUV’s in the TV’s in teepees
Time to look for Job, the dorks have hit the desert
The carbohydrate kings are back with fanny packs
And daisy-cutters strapping parachutes to Lunchables
To land on the lap of the new batch of bargain hunters
Now we’re not saying anything cause we’re not supposed to
But like Blockbuster hamster gave the Black Panthers cancer
I know what you’re thinking, it’s like drinking the ocean
But if you can fall in love in prison you can die a healthy plant