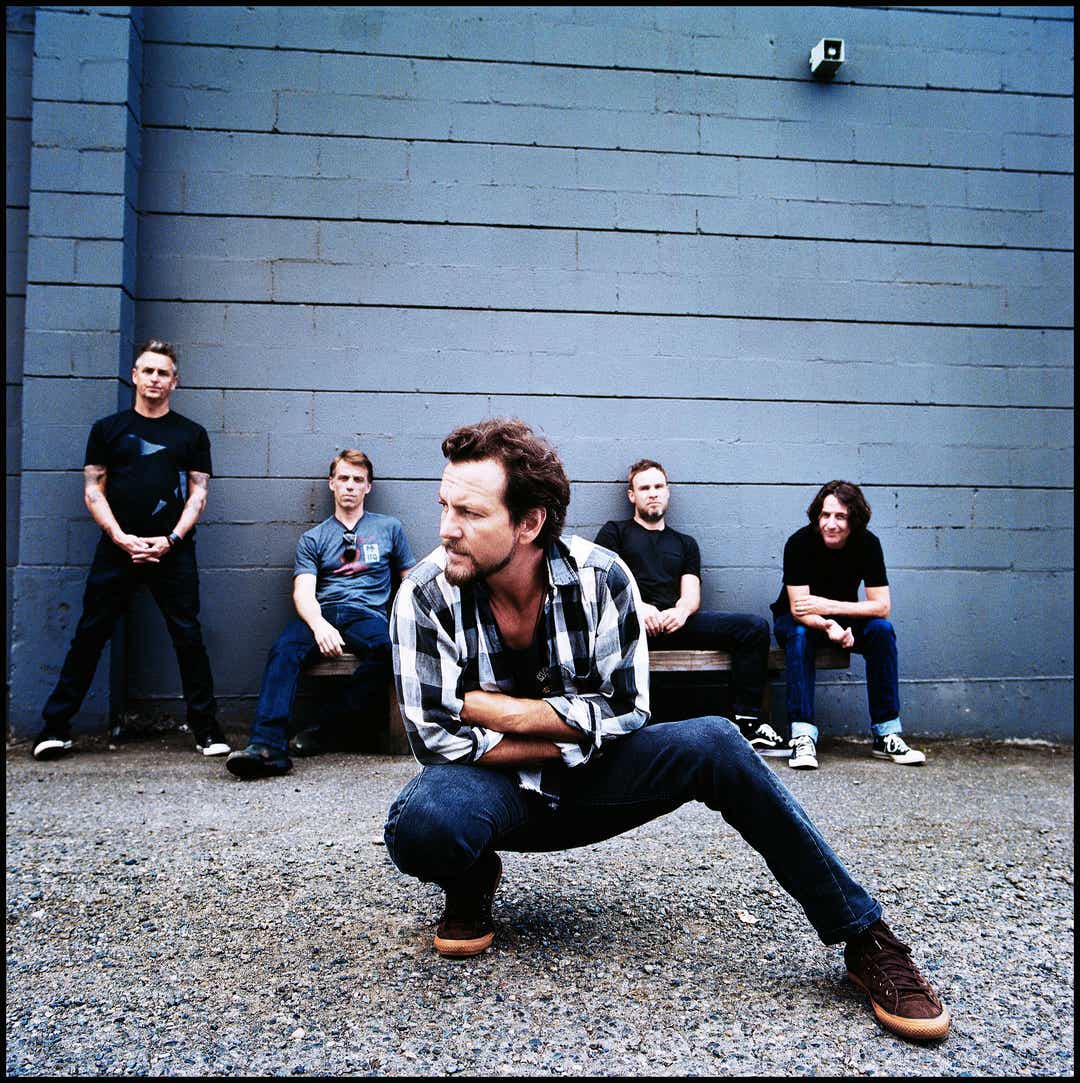 Formed after the demise of Gossard and Ament’s previous band, Mother Love Bone, Pearl Jam broke into the mainstream with its debut album, Ten, in 1991.

One of the key bands in the so-called “grunge movement” of the early 90’s, its members often shunned popular music industry practices such as making music videos or giving interviews.

The band also sued Ticketmaster, claiming it had monopolized the concert-ticket market.

In 2006, Rolling Stone Magazine described the band as having “spent much of the past decade deliberately tearing apart their own fame”.

The band sold more than 85 million albums worldwide by 2018.

Pearl Jam outsold many of its contemporary alternative rock bands from the early 90’s, and is considered one of the most influential bands of the decade.

This Mixtape is a tribute to my coming-of-age years listening endlessly to Pearl Jam.