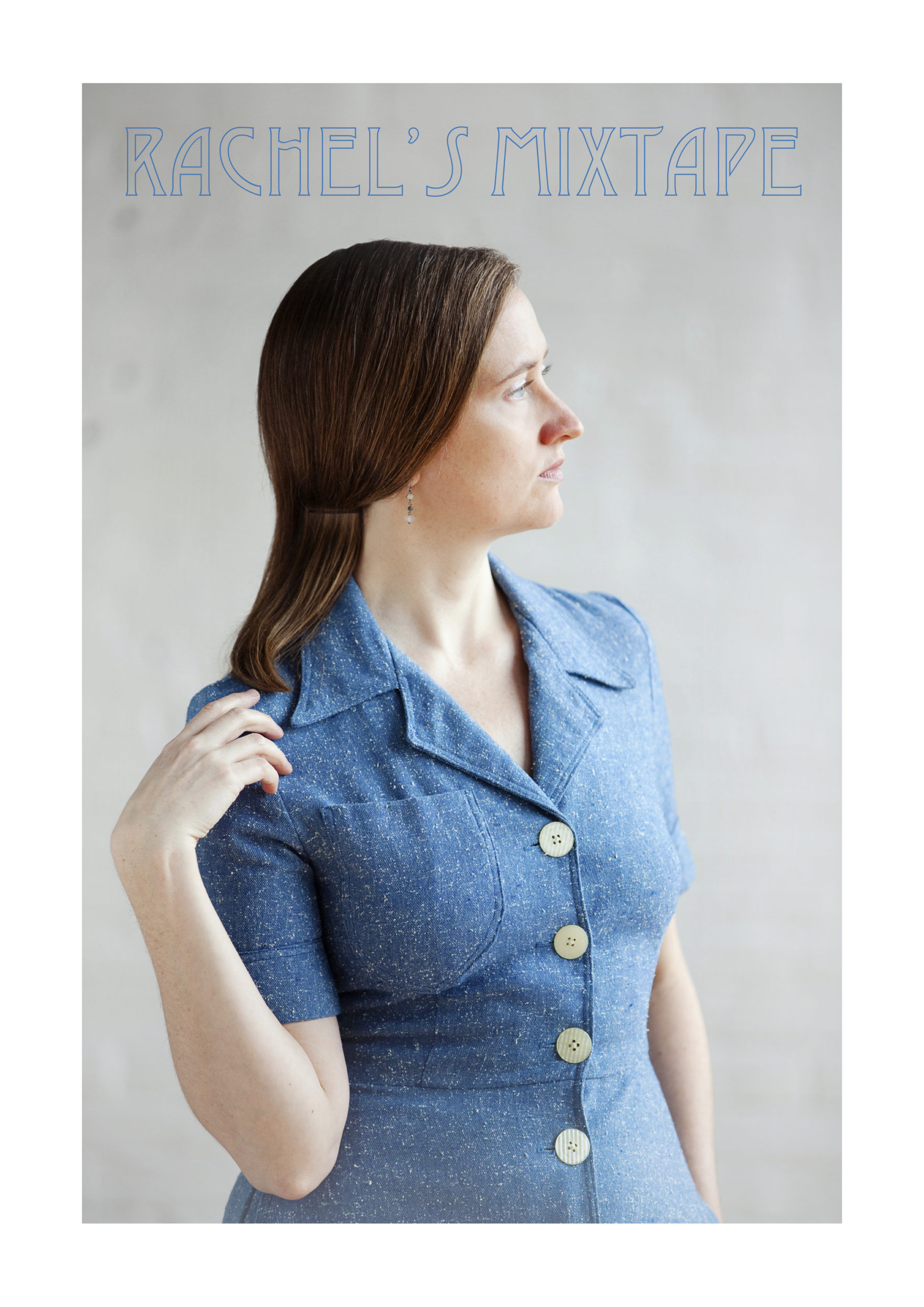 Rachel’s was a collective of musicians formed in Louisville, Kentucky, in 1991.

Jason Noble (who came to prominence as the guitarist and occasional singer for Rodan, a band who, like their Louisville peers Slint, stretched post-hardcore clangor to meditative locked-in instrumental lengths) played music individually after Rodan’s breakup and referred to himself as Rachel’s but then began collaborating with core members violist Christian Frederickson and pianist Rachel Grimes. 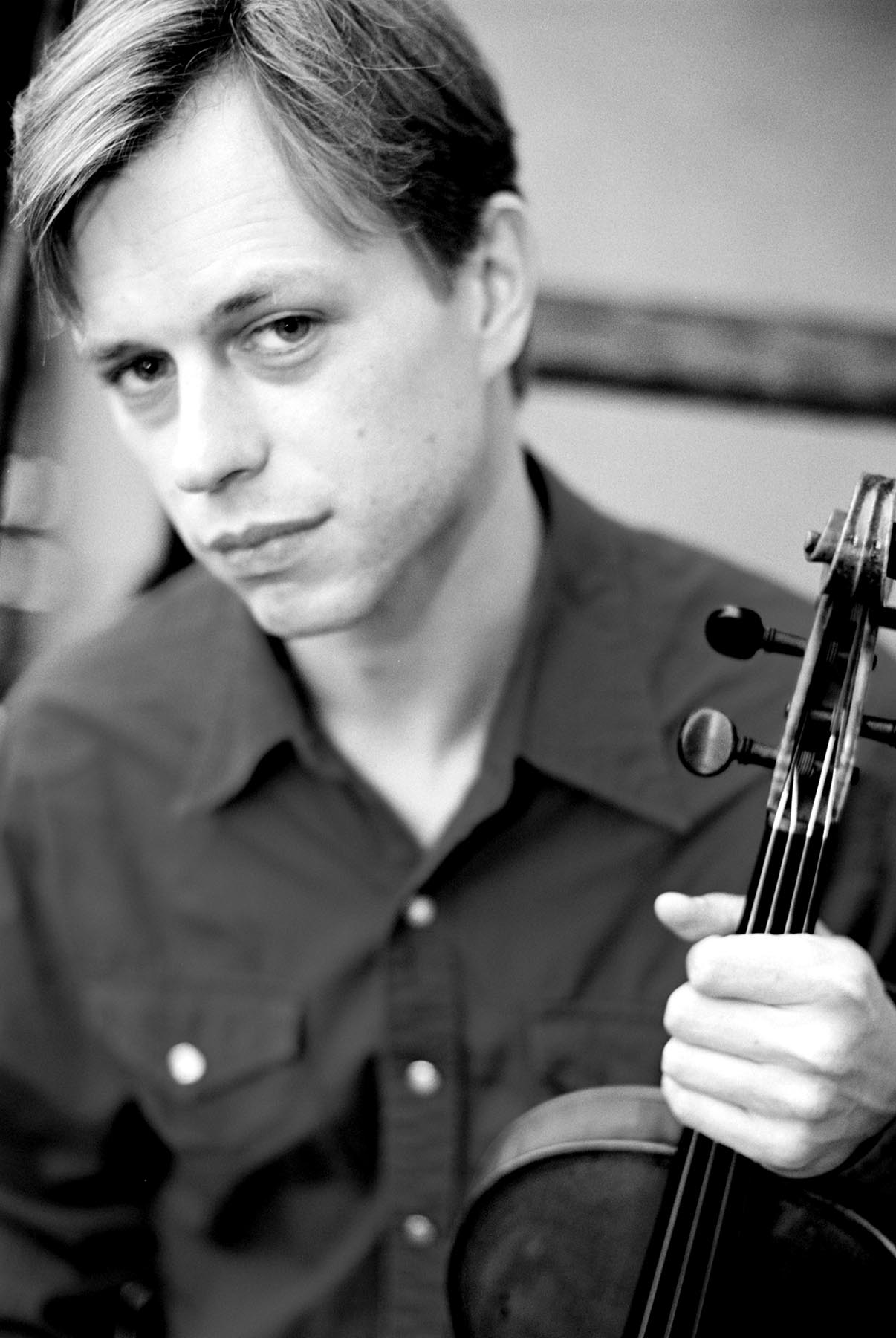 They have often worked with filmmakers, dance companies, stage productions, printmakers, and photographers.

Their recordings and shows have elicited numerous descriptions including “subversives with a cello”, “classical post-rock”, “post-classical”, and “lo-fi Louisville loafers”. 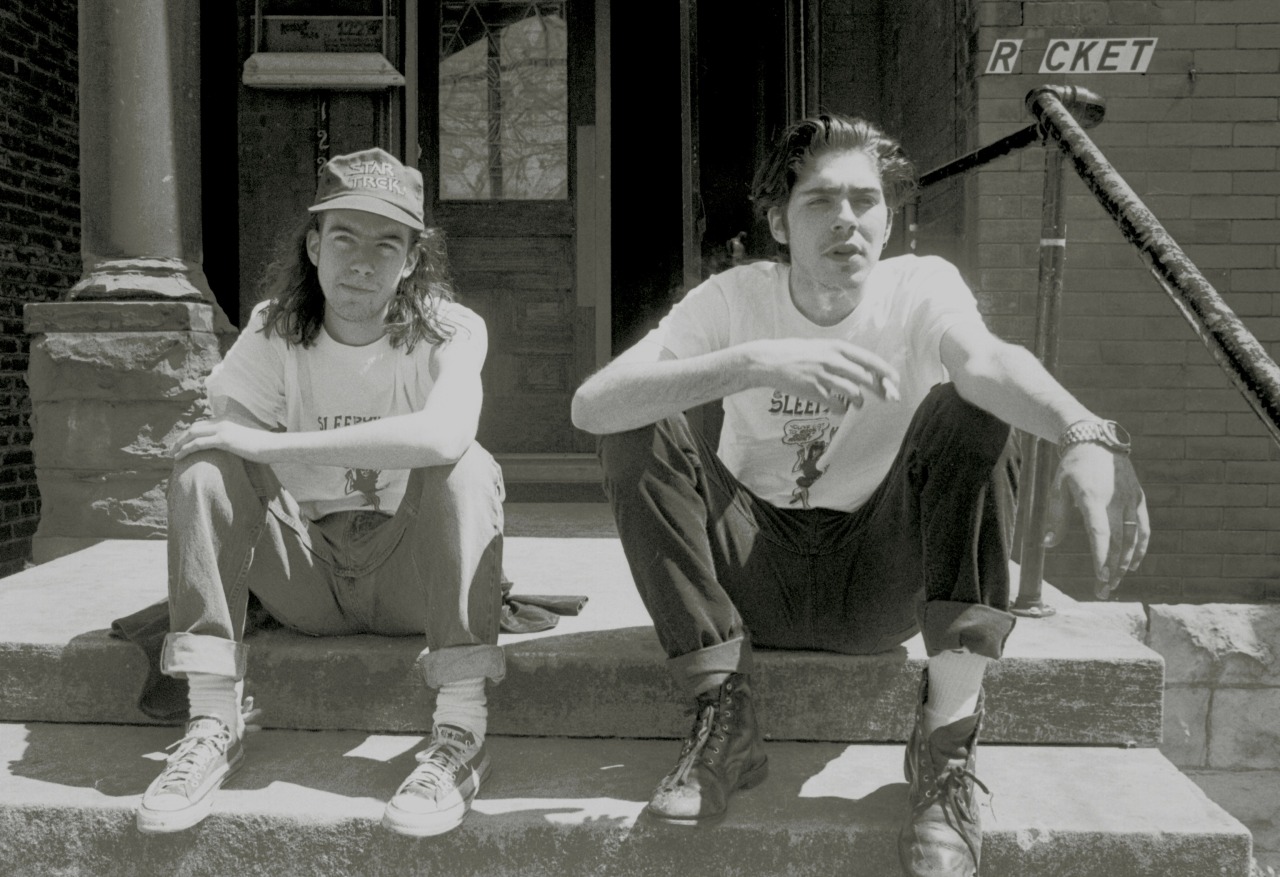 This mixtape is a tribute to them and their influence on me over the years. Requiescat in pace.