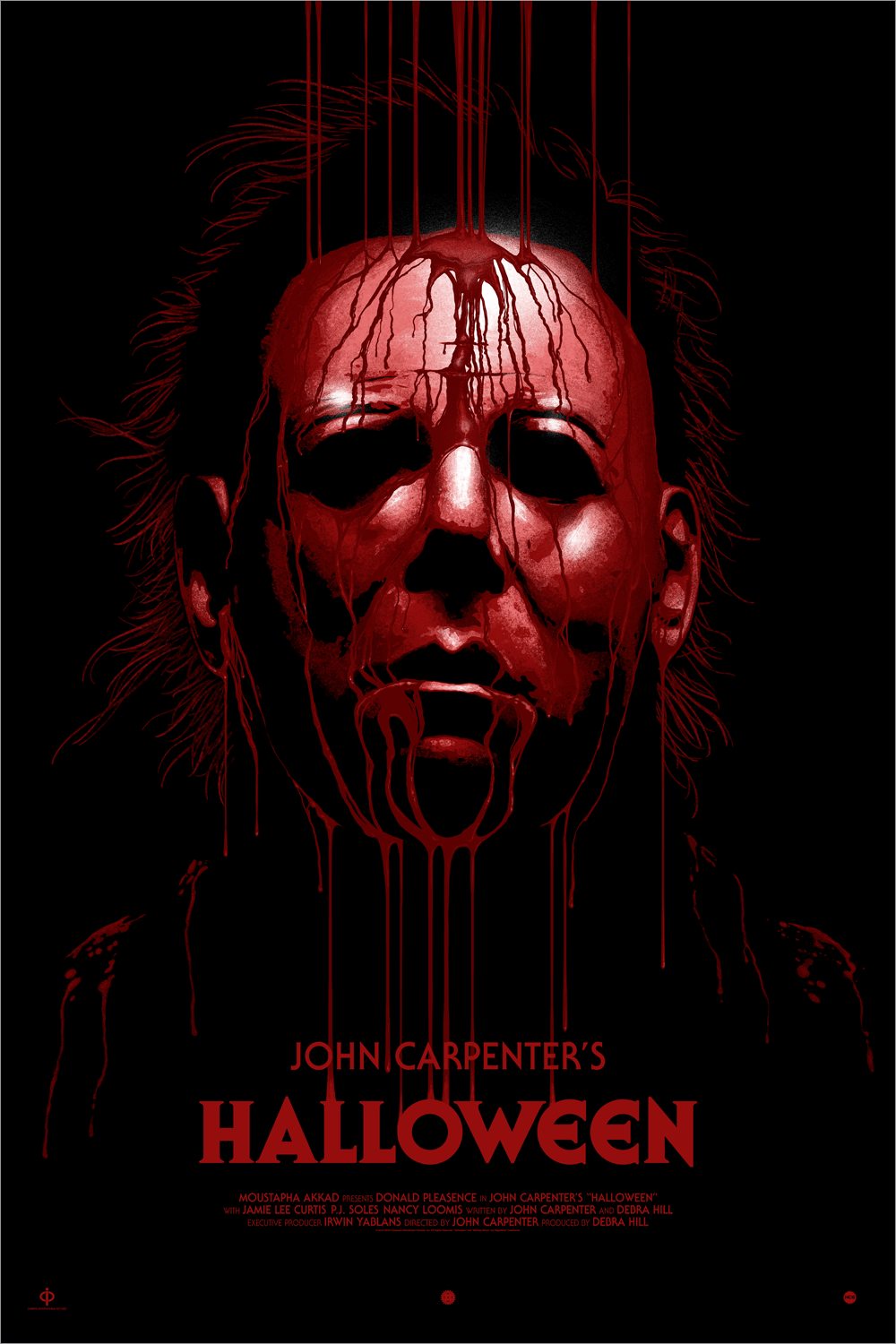 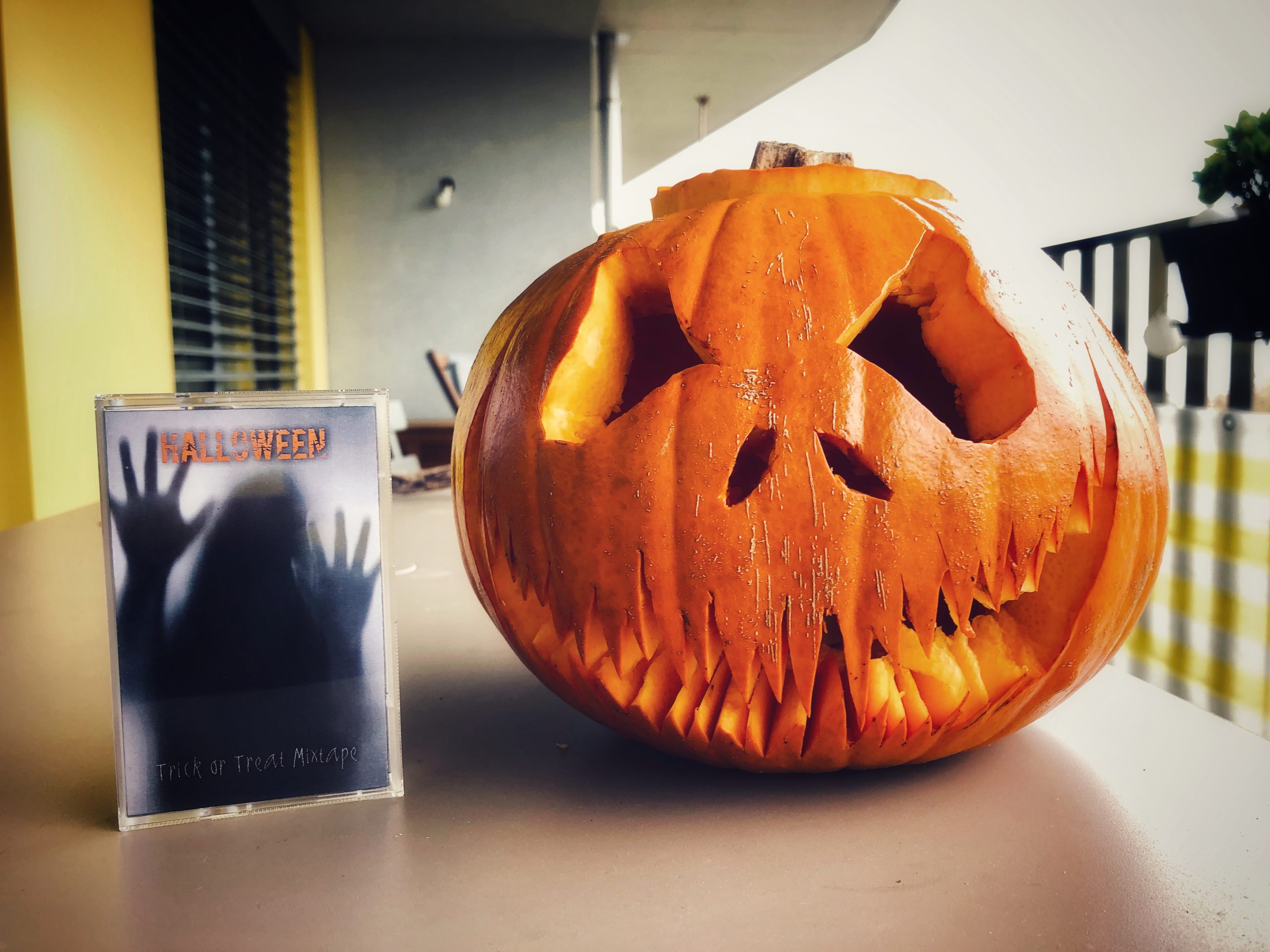 • The COVID-19 pandemic : the worldwide death toll from COVID-19 already exceeds one million.
• Hong-Kong’s ongoing Anti-Extradition Law Amendment Bill Movement.
• Bushfires killing as many as 500 million animals in Australia.
• The global stock markets crash – an even greater crash than Black Monday (1929) – due to continued concerns over COVID-19 (well… this one is maybe not such a bad thing, after all…).
• The cyclone Amphan, causing landfall in eastern India and Bangladesh, killed over 100 people and has forced the evacuation of over 4 million others. Its damage costs rose to over US$13 billion, making it the costliest cyclone ever recorded in the North Indian Ocean. A few weeks later, Cyclonic Storm Nisarga caused landfall south of Mumbai, the first time a tropical cyclone targeted the megacity since 1891.
• The killing of George Floyd, followed by civil rights action and protest around the World. In 2020, nearly 400 civilians were killed in the U.S.A. by law enforcement officers, so far.
• Two explosions caused by unsafely stored ammonium nitrate killed over 220 people, injured thousands, and severely damaged the port in Beirut, Lebanon.
• The presidential election in Belarus, leading to incumbent Alexander Lukashenko’s reelection, sparked protests throughout the country, after major opposition candidate Sviatlana Tsikhanouskaya rejected the results. Seven days later, Belarusian people marched through its’ cities and towns with estimated 300’000 protesters in Minsk and 200,000 in the rest of the country, making it the largest political march in Belarusian history ever.
• The President of Kyrgyzstan Sooronbay Jeenbekov resigned from office after weeks of massive protests in the wake of the October 2020 parliamentary election; opposition leader Sadyr Japarov took over office as both the acting President and Prime Minister of Kyrgyzstan.
• The Nagorno-Karabakh ongoing armed conflict between Azerbaijan, supported by Turkey, and the self-proclaimed Republic of Artsakh, supported by Armenia.
• 2020 Thai protests : The Government of Thailand declared a “severe” state of emergency, banning gatherings of five or more people, initiating a crackdown on demonstrations and imposing media censorship.
• An uncertain but not impossible reelection of President Donald Trump.

So the question is… do we need a Halloween celebration this year ?
My answer is : Hell yeah !
We definitely need to conjure All the bad Spirits of this nightmarish year 2020.