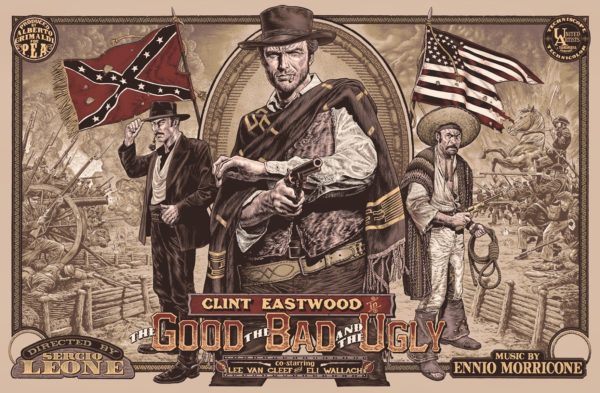 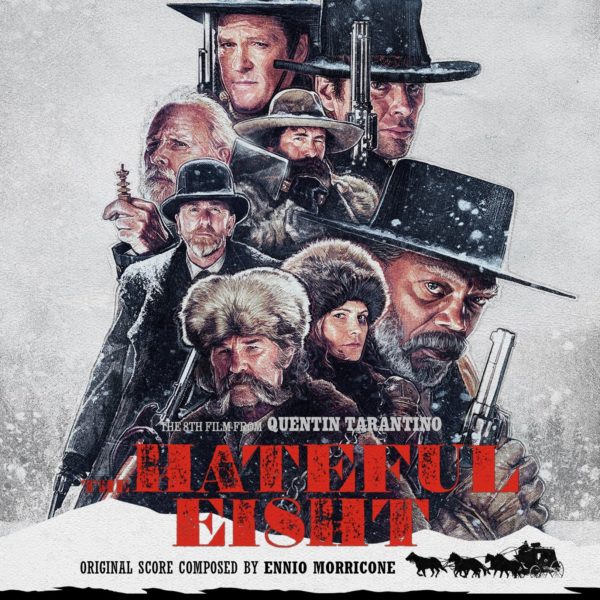 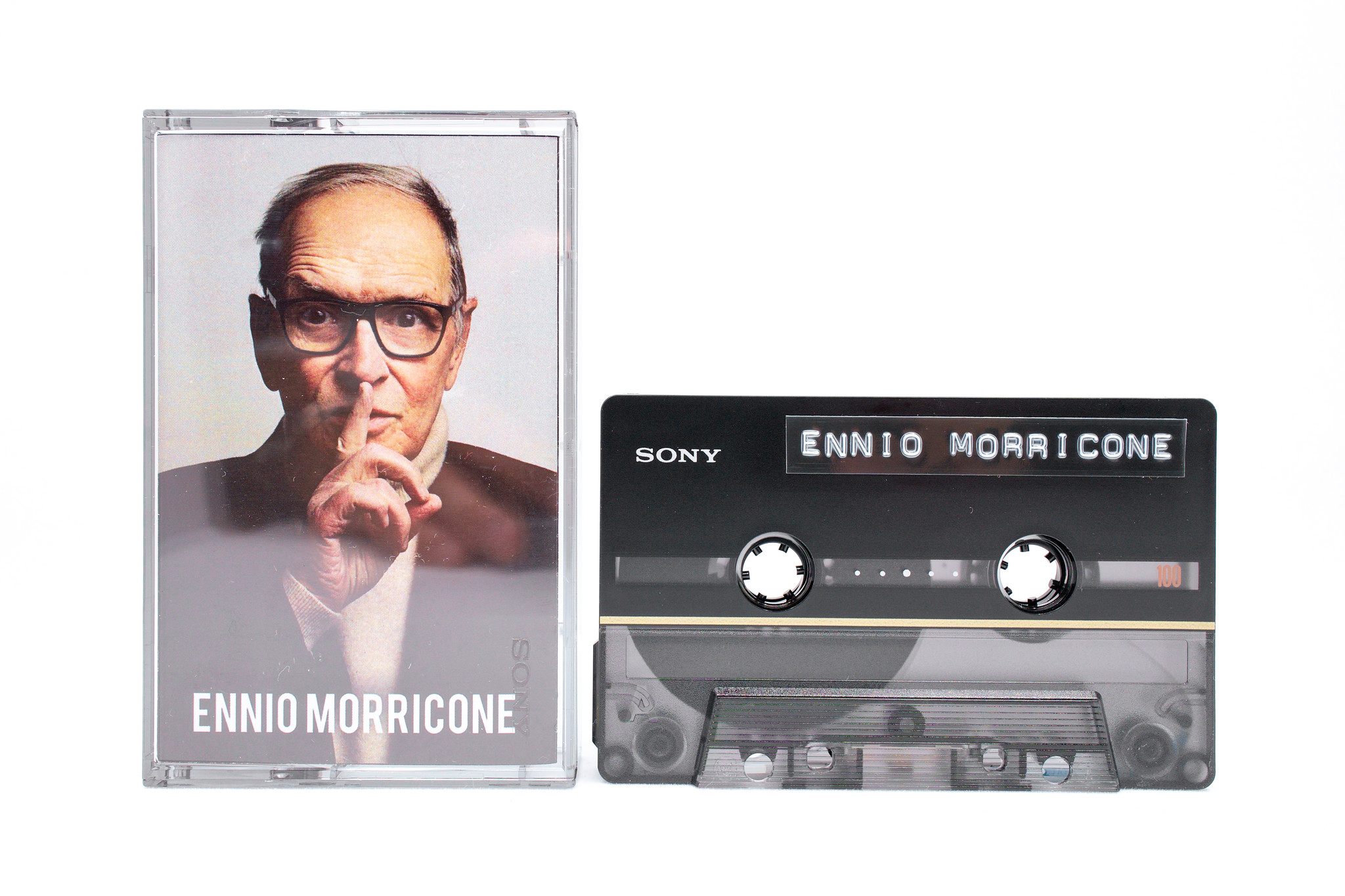 You might also want to check this out : Canzoni arrangiate da Ennio Morricone – Mixtape 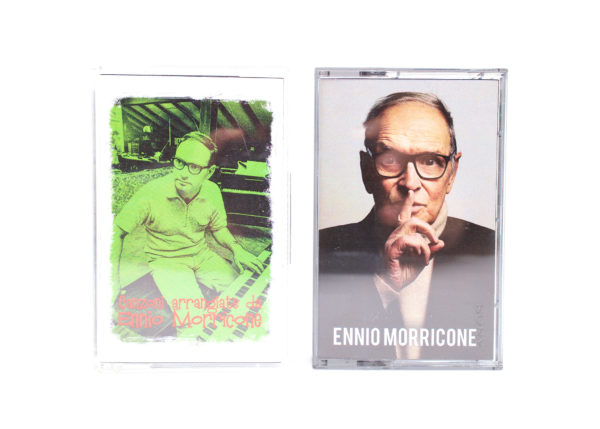